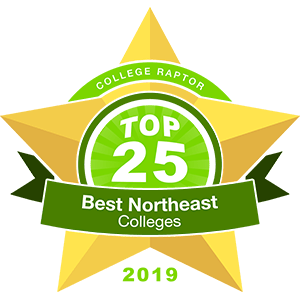 Check out College Raptor’s top 25 best colleges in the Northeast.

20. Cooper Union for the Advancement of Science and Art

Harvard is among the oldest universities in the US, founded back in 1636. It’s Latin motto of “Veritas” means truth—a fitting motto for a school known for its law, political science, and social science programs. Students need impressive academics at Harvard, since the average ACT score is between 32–36, and SAT scores are between 1470 and 1590.