Home > Find Colleges > Tips, Tools, & Advice > Making the Most of Your Summer: A Reading List

Making the Most of Your Summer: A Reading List 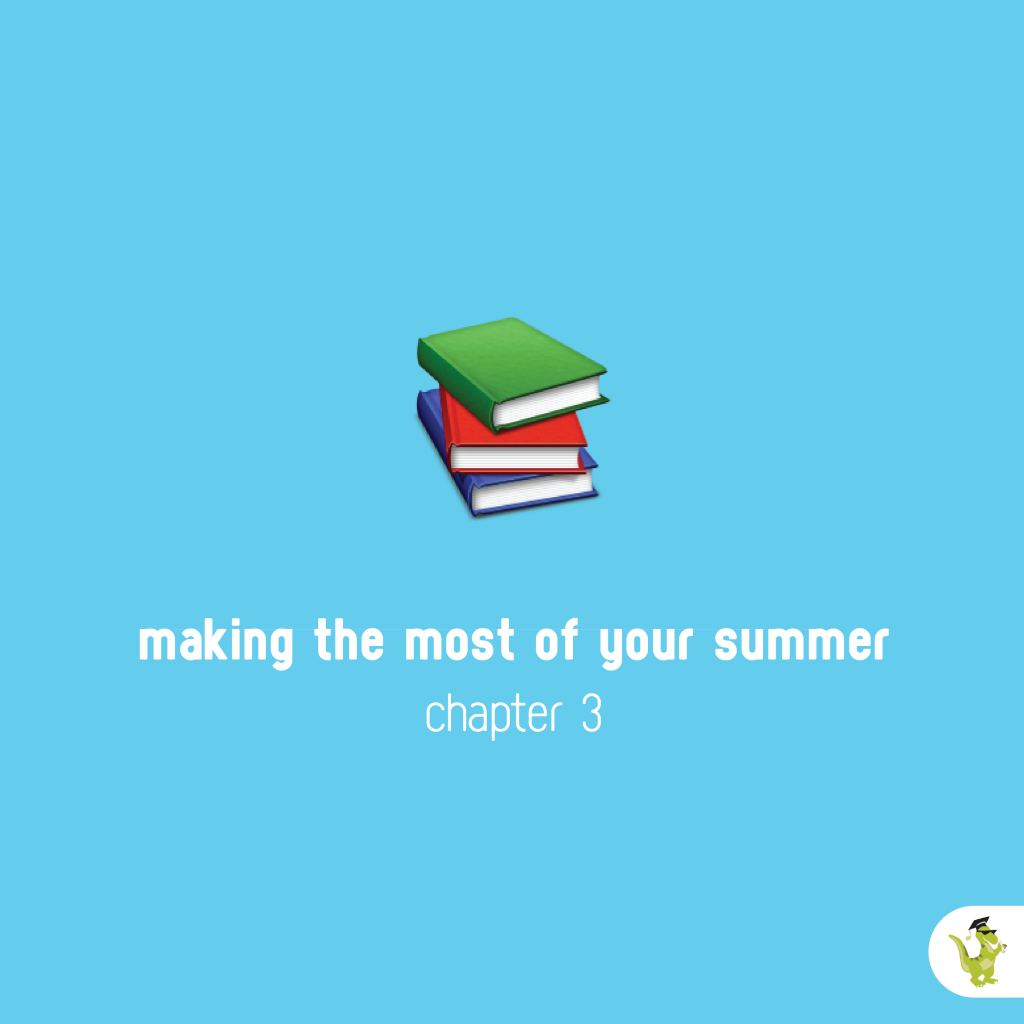 During the school year, you’re bombarded with books to read from every class. It can get expensive, overwhelming and sometimes downright boring. However, deciding to pick up a book during the summer break has its advantages. Summer break allows you to take your time and choose books that you enjoy. What would you read if you had the chance? Do you know where to start looking? As usual, College Raptor is here to help. Here are our suggestions for your summer reading list. All the links are directly from Amazon.com

Who doesn’t like chicken soup? You’ve probably heard of the Chicken Soup series as a kid or a teenager. Now as a young adult, Chicken Soup for the College Soul offers their usual 101 stories of guidance, laughter, support, encouragement, and inspiration written by college students just like you. They’ve been in your shoes and know where you’re coming from. Sometimes hearing things from that point of view helps.

Where to get it: Chicken Soup for the College Soul

2. Adulting: How to Become A Grown Up in 468 Easy(ish) Steps by Kelly Williams Brown

Based on the popular blog ADULTING, by Kelly Williams Brown, this book covers some basic, practical things young adults need to know in order to survive in this world. For example, how to avoid a workplace romance, how to cook a proper meal, and how to fake it ‘til you make it. Humor mixed in with real talk makes the world seem like not such a scary place for all of us constantly trying to properly “adult” these days. Whatever that means.

Where to get it: Adulting: How to Become a Grownup in 468 Easy(ish) Steps

Money, money, money! Kiyosaki takes you through what it is, how to use it, and why it should be working for you (not the other way around). In this book, the author has two dads — His poor dad, who is his biological father, and his rich dad, who is his best friend’s father. In plain language, he explains how he grew up watching them and carefully watched how they each handled their money.

As a result, he formed his own opinions about money and what to do with it. Now he’s taking all he’s learned and passing it down to the people that need it. According to Kiyosaki, the idea that having a lot of money makes you rich is actually a myth. In this book, he includes chapters on financial literacy, the history of taxes and the power of corporations. Add all that good stuff to the knowledge you gain here on College Raptor, and you should be set!

Where to get it: Rich Dad, Poor Dad

What do 7 billionaires, 13 Olympic Athletes, 29 straight ‘A’ students, and 239 entrepreneurs have in common? According to Kevin Kruse, the answer is productivity. Kruse gives you the secrets to accomplishing extreme productivity. It’s filled with practical, valuable information like how to get rid of that pesky procrastination habit, or if social media easily distracts you, there’s a chapter for that! There’s something for everyone in this book.

In college, time management is one of the keys to your survival. It can mean the difference between sleeping soundly the night before an exam and cramming until the early morning. The ability to manage your time well, also frees you up, in the long run, to do more if you decide to. Learning how to effectively manage your time is not just something that will get you through college; it’s a life skill. It never hurts to learn from a few billionaires and straight-A students either!

Where to get it: 15 Things Successful People Know About Time Management

5. Is Everyone Hanging Out Without Me? (And Other Concerns) by Mindy Kaling

What’s summer reading without some humor? Actress, producer and everyone’s favorite girl from “The Office,” Mindy Kaling invites us into her very own world. Readers get a glimpse into her opinions on friendship, romance, and navigating Hollywood – it’s all there. In true Mindy fashion, she gives her thoughts while making us laugh out loud in the process. She’s like that really honest, funny friend we’d all love to have. This book is on our list because it’s just the kind of free, lighthearted fun that your summer break should be made of.

Where to get it: Is Everyone Hanging Out Without Me (And Other Concerns)

They say better readers make better writers, so take some time this summer to relax with a book in hand – you’ll see the improvements on your academics once fall semester rolls back around. For now, happy reading!

By Jasmine Barnes
Jasmine is a College Raptor guest contributor! She hopes to give helpful advice to students entering college by sharing what she wished she'd known before her own college career.