The Celebrity Commencement Speakers for the Class of 2017

We are in the midst of graduation season. And, there are plenty of reasons seniors are happy about that. For many schools across the country, one of the graduates gives a short speech. At some universities, though, we hear words of wisdom (hopefully) from award-winning authors, famous actors, and political figures. Here are some highlights from just a few of the commencement speaker’s speeches so far. 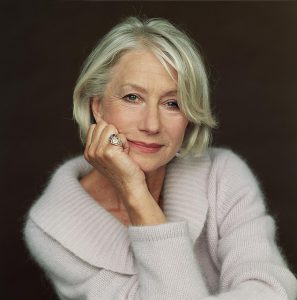 Dame Helen Mirren is an Oscar award-winning actor from England. She went to teacher-training school, yet found herself acting and making movies—just the way she wanted to. She was the commencement speaker for Tulane University. Her speech to the graduates reminded them that getting to where you want in life will happen, even if the path isn’t normal or direct. She encouraged them to “trust listen to your instinct, grab the opportunity it presents itself, and then give it your all.”

She offered “Helen’s Top 5 Rules for a Happy Life”: You don’t need to rush into marriage; Treat people like people (with an addendum to be a feminist); Ignore anyone who judges the way you look; Don’t be afraid of fear; Don’t over-complicate things. 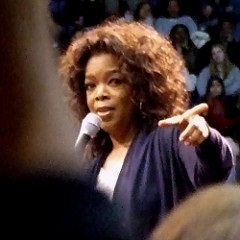 Oprah Winfrey is a well-known media wizard. She is known for being a self-starter, her success as the host of the Oprah Winfrey Show making her the only black multi-billionaire in North America. She is also a producer, actress, and philanthropist.

Oprah Winfrey was the commencement speaker at Smith College. Her advice to the class of 2017 was this: “Shift the paradigm to service and the rewards will come.” She emphasized the alignment between who we are as people and what we do leads to empowerment. When we focus on the services we can provide for others—much like what Oprah did with her talk show—good things come. 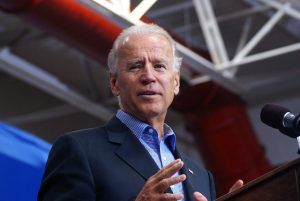 Joe Biden is the former Vice President to President Barack Obama. His image is well-known to us through memes and general political appearances.

Joe Biden was the commencement speaker for Cornell University. His reminder to the graduates was “Every single person is entitled to be treated with dignity and respect.” These words came after discussing the turbulent mindset that has gripped America since the 2016 presidential election cycle. He continued to speak on dignity, how losing dignity causes one to lose hope, and if we don’t respect someone because we disagree with their ideas, we question their motives. Why? Because we don’t know them as a person. Treat people with dignity and respect, and the world becomes a whole lot better.