At no extra cost to you, College Raptor may earn a commission for purchases using our links. Learn more. 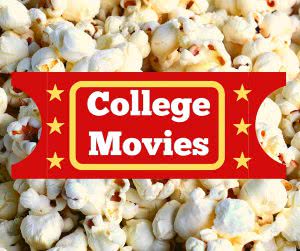 If you don’t have roommate movie nights, it’s time to start a new tradition! Whether you’ve been watching them for months and you’re out of ideas or you’ve just started, these are six great college movies perfect for roomies! 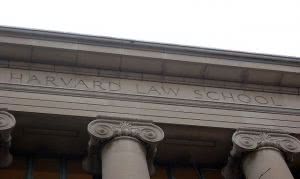 Legally Blonde is the iconic story of Elle Woods, a college student who changes her life trajectory. Once a fashion merchandising major, she decides to attend Harvard and study law to impress her boyfriend. Of course, Elle discovers her independence, unique talents, and passion for law along the way. A film of friendship, persistence, and uncompromising feminism, it’s a feel-good must-see for everyone. Not to mention endlessly quotable. (“What, like it’s hard?”) Released in 2001, this comedy stars Reese Witherspoon, Luke Wilson, and Selma Blair. It’ll have your roommate trying out the famous “bend and snap” in no time. 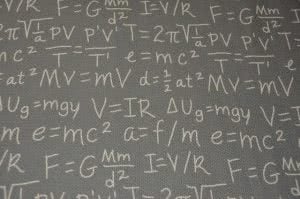 Good Will Hunting, starring Ben Affleck, Matt Damon, and Robin Williams is a universally recognized film—and for good reason. This drama tells the story about Will Hunting, a young janitor at MIT who is an unrecognized genius, able to solve complex mathematical problems. To find direction in life, and to confront the demons of the past, he finds help through an unconventional psychologist. 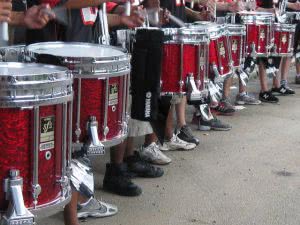 And now one for the band geeks. Drumline from 2002 stars Nick Cannon, Zoe Saldana, and Orlando Jones. It tells the story of how a drummer from Harlem joins the marching band of the fictional Atlanta A&T University on a music scholarship. (Despite his inability to read traditional sheet music). A film all about college pride, teamwork, and dedication, it’s a great selection for any movie night. 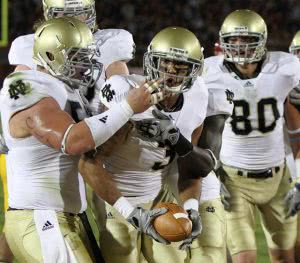 If you enjoy football and classics, you’ll want to add Rudy to your list. It’s often hailed as one of the best sports films ever made. This 1993 film tells the biographical story of Rudy Ruettiger, who dreams of playing football at Notre Dame. He struggles with being able to pay for college, his grades, and dyslexia. It was directed by David Anspaugh and stars Sean Astin, Jon Favreau, Vince Vaughn, and Ned Beatty. Want some inspiration while you dredge through homework? This is a great one to watch with your roomie. 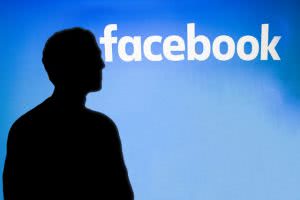 Do you know the origin story of Facebook? It’s not as pretty as you might think. The Social Network is a critically acclaimed film that goes into the background of Facebook’s creation by Harvard students. Featuring plenty of Ivy League and young entrepreneur intrigue, it’s a hard look into business-building and lawsuits. Jesse Eisenberg plays Mark Zuckerburg. The movie also stars Justin Timberlake, Armie Hammer, and Andrew Garfield. 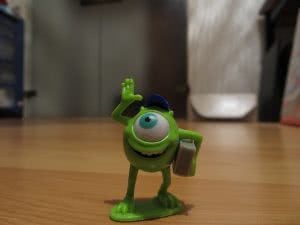 Released in 2013, this prequel to Monsters Inc. is a fun movie perfect for crashing after a study marathon. Monsters University, by Disney and Pixar, tells the story of Mike and Sully meeting in college. Starring John Goodman, Billy Crystal, and Steve Buscemi, this movie has something for everyone. It’s filled to the brim with college-themed jokes and stereotypes that will have you thinking “Same.” Background multi-limb monster guzzling down six coffee cups on his way to a final? Same. Monsters falling asleep in the library surrounded by books? Same. Monster professors telling bad jokes and the whole lecture hall giving pity chuckles? Same.

These are just some must-see college movies you’ll want to check out for your upcoming movie nights! Which one will you be seeing this week?