Ah, summer. With the wonderful sun and heat, it’s nice to spend time outside, right? Maybe. Or you can head inside with the purr of the air conditioner and non-threat of sweat. While you’re enjoying the cool interior, pop in or stream a movie. Did you know a popular backdrop for movies are college campuses? We found your favorite movies filmed on campuses! 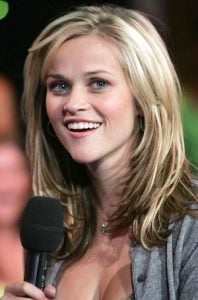 You’re probably familiar with this film. Reese Witherspoon plays Elle Woods, the blonde sorority girl dumped by her Harvard-Law-Bound boyfriend. Seriously miffed, Witherspoon defies her boyfriend and submits her own application to Harvard- who accepts her. While Elle arrives on Harvard Square, the film was mostly shot in sunny Southern California. 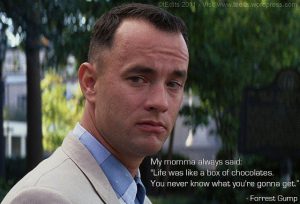 Forrest Gump, played by Tom Hanks, is a simple man with low intelligence, but good intentions. Through his story, the viewer realizes he is present at many historical events. His love, Jenny, eludes him throughout the movie, however and Gump continues to pursue her. Several scenes from Forrest Gump were filmed on USC & UCLA’s campuses. 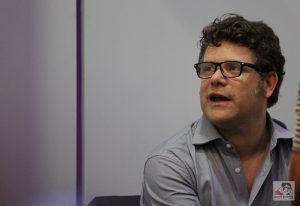 Rudy, played by Sean Astin, has a singular dream. To attend and play football at the University of Notre Dame. However, this proves to be quite the feat for the young man. Not only he is rather small for a college football player, and his grades were less than stellar. Determined not to end up in the steel mill, Rudy sets out on an a quest to fulfill his dreams. Most of the movies scenes were filmed at no other than Notre Dame. 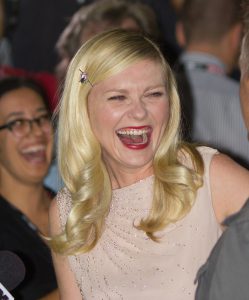 Bring It On is the story of two feuding cheerleading teams in California. A champion cheerleading team discovers their routines have been stolen from an inner city squad and must rework an entire routine in the nick of time before championships. The sunny film locations include many scenes from San Diego State University. 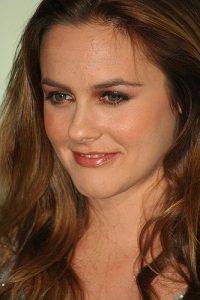 Alicia Silverstone stars as Cher, a rich high school student in California who takes on boosting a fellow student’s popularity as her current life mission. The film is loosely based on Jane Austen’s novel Emma. Many of the school scenes from this pleasant romantic comedy were filmed on Occidental College’s campus. 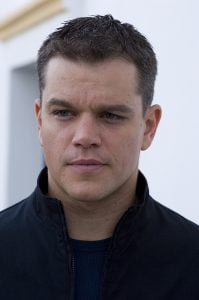 Matt Damon stars as a young man serving as a janitor at MIT. His secret? He is a math genius and can solve the most complex of problems, except what he should do with his life. After arrested for a crime, an MIT professor who knows of Damon’s intelligence, connects him with a psychologist who finally understands him- Robin Williams. Many of the scenes are filmed at none other than MIT and Harvard. 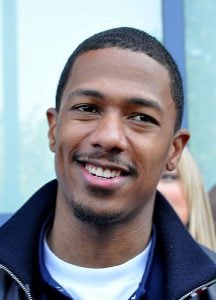 Nick Cannon stars as a talented drummer plucked out of Harlem and chosen to lead a drumline at a Southern University to victory. There is tension within the band and Cannon struggles to navigate this new life. 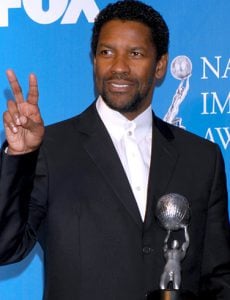 Denzel Washington leads the film as the head football coach during their first year as a racially integrated football team in the south. After closing an all-white and all-black school, the students attend a new federally-mandated integrated school. Washington is appointed as the head coach over the successful white coach, causing even greater tension. This true sports story has scenes filmed at Berry College. 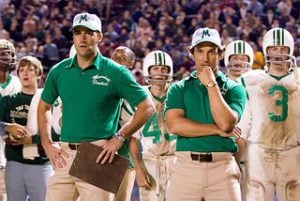 Another true story based on football and diversity, We Are Marshall is an inspiring tale featuring Matthew McConaughey as the new head coach of Marshall’s football team. After a tragic plane crash claims many football team’s players and coaches’ lives, McConaughey must raise both the football team’s and community’s spirits. The scenes are filmed at the featured university, Marshall University, as well as Morris Brown College. 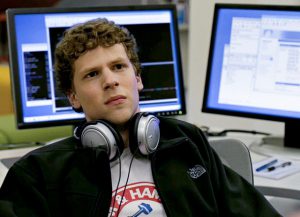 The Social Network is the story of Mark Zuckerberg. You know him, the founder of Facebook and one of the youngest billionaires ever. The movie begins with his journey as a Harvard student throughout the success of Facebook and the complications that success brings to his personal and professional life. Filming could not happen on Harvard’s campus, so scenes took place at John Hopkins University.

Now, we know this one isn’t a movie, but we couldn’t resist. 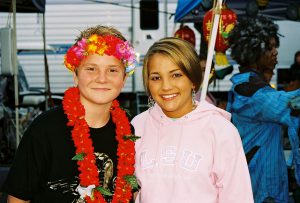