Top 15 US Colleges and Universities

Rural or small town college campuses can be peaceful, but there’s something alluring about a big city. Students are drawn to urban campuses for their abundance of cultural and professional opportunities, all-encompassing amenities, and the promise of fun.

Here are 15 best urban colleges in big cities which we think live up to these expectations. 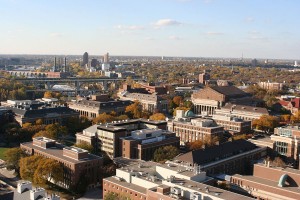 Located in Minneapolis’ quirky Dinkytown and connected to the rest of the Twin Cities by light rail, U of M students have access to one of the liveliest metropolitan areas in the country. The Twin Cities’ various neighborhoods all have their own personalities and their own offerings to explore, so there’s always something new to discover. Add that to the huge list of local parks, museums, the Mall of America, and coffee shops ideal for weekends spent studying. 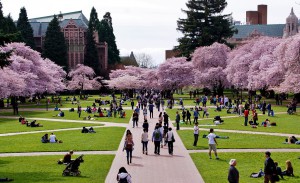 Just across the bridge from downtown, UW students have access to everything Seattle has to offer–from awesome coffee, to a lively music scene, to internships at five Fortune 500 companies headquartered in the city. Seattle is the perfect place for a university whose mission is to foster a diverse and globally connected community. 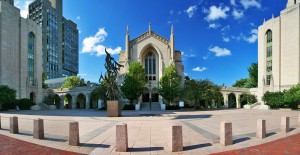 Boston is beloved by sports fans, students, and artists alike. Around 60 colleges call the Boston area home, making for a bustling nightlife and music scene. Full of history and culture, there’s always something new to discover in Boston. 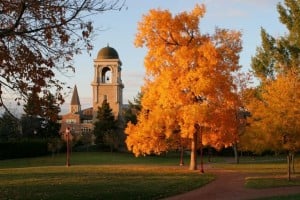 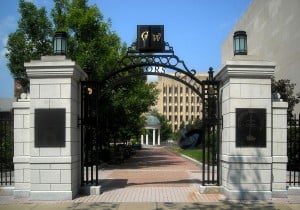 GWU is located in Foggy Bottom, a neighborhood known as the headquarters of the Department of State. Not only do students have access to tons of shopping and dining, but the University’s vicinity to US government agencies gives students unprecedented access to once-in-a-lifetime internship opportunities. 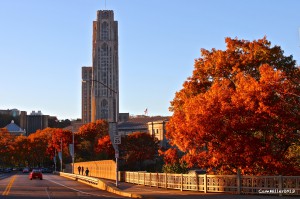 Located in Pittsburgh’s Oakland District, Pitt finds itself in the 3rd largest “downtown” area in Pennsylvania, surrounded by museums, parks, restaurants, and shops. The area around campus has a notably high concentration of students, making for an almost college town-like feel. The various neighborhoods in Pittsburgh contribute their own personalities to the city, and are well-connected by bus. 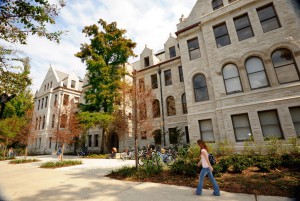 Tulane is just a 4 mile streetcar ride from the French Quarter. A city rich in history and culture, New Orleans has nearly endless opportunities for fun, service, and discovery. Tulane students embrace a “work hard, play hard” philosophy, and when they’re not enjoying Cajun cuisine or a day at “The Fly”, they’re studying in one of NOLA’s numerous coffee shops. Also Mardi Gras. Enough said.

8. University of Texas at Austin 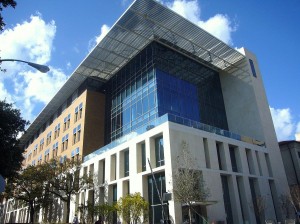 Austin is known as a lively and innovative city with a unique atmosphere. When students aren’t studying at one of UT Austin’s beautiful libraries, they’re enjoying the area’s numerous natural swimming holes or shopping the quirky 2nd Street District.  Not to mention Austin’s notorious music and arts scene, which culminates each March in the South by Southwest (SXSW) Festival. 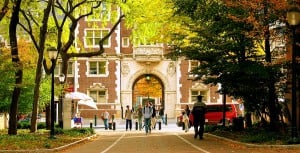 From history, to great food, to a vibrant arts scene, Philadelphia offers tons of culture for UPenn students to enjoy. The campus is large and isolated enough that it’s not swallowed up by the city, so a quiet afternoon studying is 100 percent doable, but a trip to Center City for its awesome local restaurants and shopping are just a short bus ride away. Not to mention Philly’s great museums and historic atmosphere. 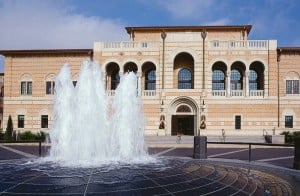 Rice is located Southwest of downtown Houston, right across from one the city’s most popular parks. The neighborhood surrounding Rice is home to 18 museums of all sorts and miles of walking trails. Students interested in medicine can get firsthand experience volunteering at the world’s largest medical center right across from campus. Houston is also home to 24 Fortune 500 companies and some of the best barbecue in the country. 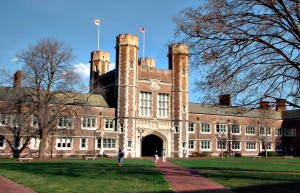 Located in a relatively quiet suburb west of Downtown, Washington University students have access to all the amenities of a big city while enjoying the easy-going attitude of the Midwest. Forest Park, directly across from campus, features a 10k bike trail, gondola boats on the lake, and several museums. Students can shop, dine, or catch a movie just north of campus in the Delmar Loop. 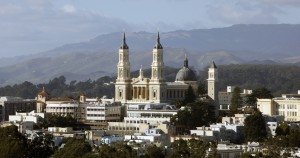 USF is located on the edges of San Francisco, where students can enjoy the relative quiet of campus or easily take a short trip into town. San Francisco is well-known for its unique and accepting atmosphere, as well as its breathtaking scenery and location. Students can take advantage of all the city has to offer, including the Mission District, stunning parks, beaches, and festivals. 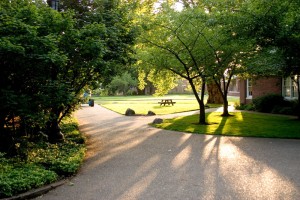 Reed College may be located on the edge of the city, but that doesn’t stop Reed students from enjoying Portland’s characteristic uniqueness. The area features numerous parks, including Mt. Tabor, a cinder cone volcano, and countless cultural events and concerts. Restaurants in Portland are famous for perfecting brunch, and you’re never too far from a farmer’s market. 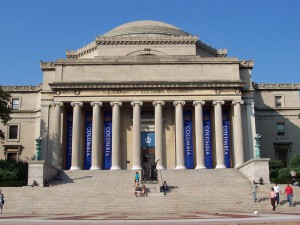 Columbia is located on the Hudson River in Morningside Heights, just a few blocks from Central Park. As the largest city in the US, New York has endless opportunities for students with diverse interests. The city is well-connected by public transportation which makes it easy for students to explore various neighborhoods. 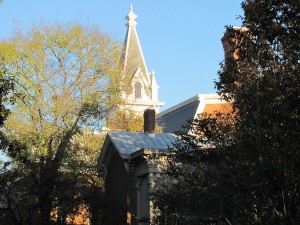 Tucked away in the Southwest portion of Nashville, Vanderbilt is far enough from downtown to maintain its academic campus, but close enough for students to enjoy the city’s bustling nightlife when it’s time to unwind. Though it’s known specifically for country music, Nashville is home to artists from many other genres as well. There’s always a concert going on somewhere, and many are free and open to the public.

One thought on “Top 15 US Colleges and Universities”