12 Great Reasons You Should Consider Going to College in Oregon

Oregon is one of those states that, for some reason, seems to be easily overlooked. Maybe it’s because it’s just north of California, or maybe because it’s just south of Washington. Or, maybe it’s this combination that leaves it just out most people’s minds.

But, there are a whole lot of reasons to check it out. Whether you’re a nature lover, a music fan or just like a cool and quirky culture, Oregon could be just the perfect place for you to go to college.

Of course, you should also pick your college based on academic and financial fit. But, the culture and surroundings of your campus — and the larger culture of the state — also play a big role.

Here’s just a small list of what makes Oregon a great state for college students: 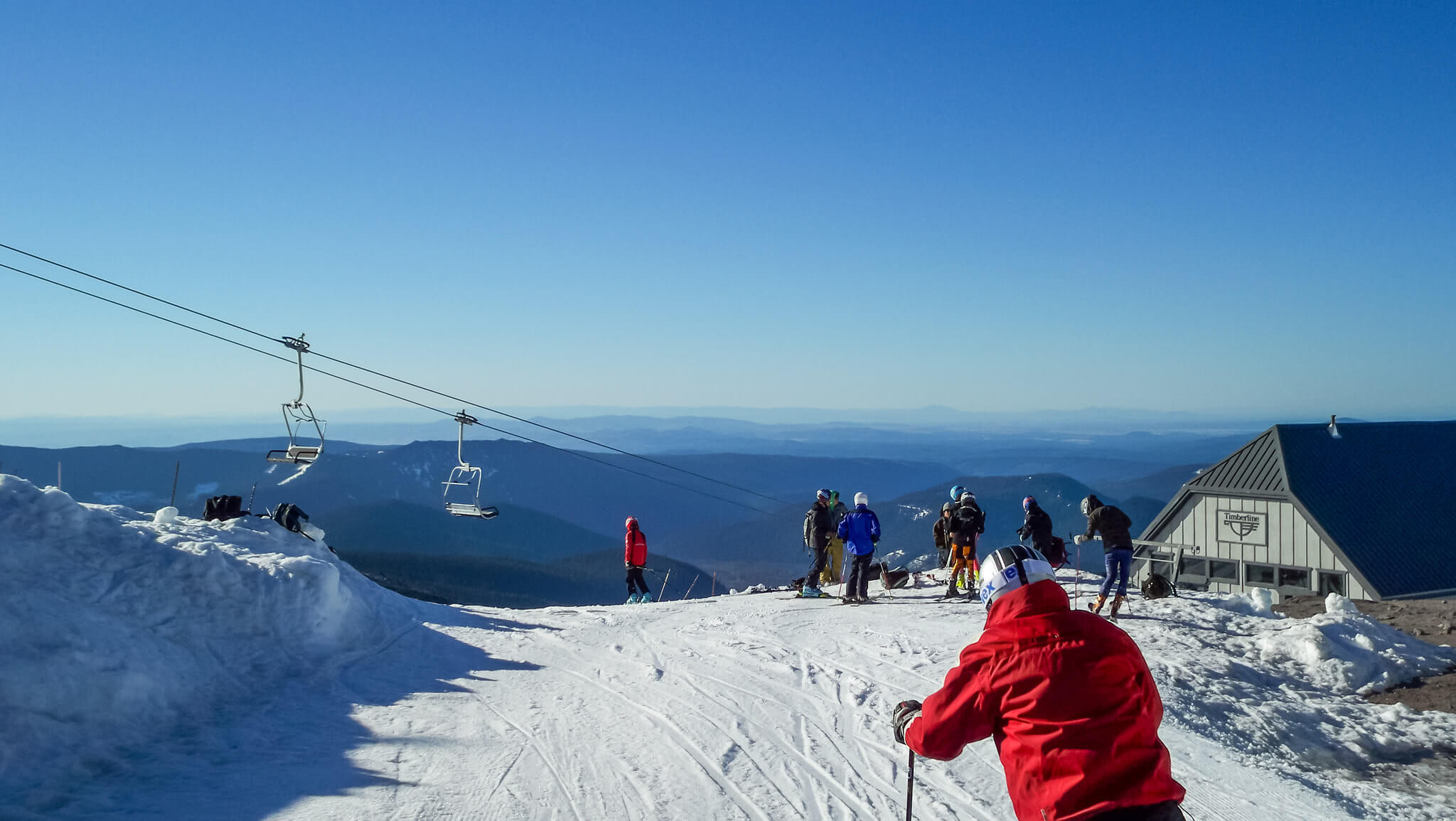 Skiing, snowboarding, snowshoes, or whatever winter sport you desire; Oregon is a beautiful place to make it happen.

After class, you can hit the slopes and enjoy miles and miles of pristine, fresh powder. 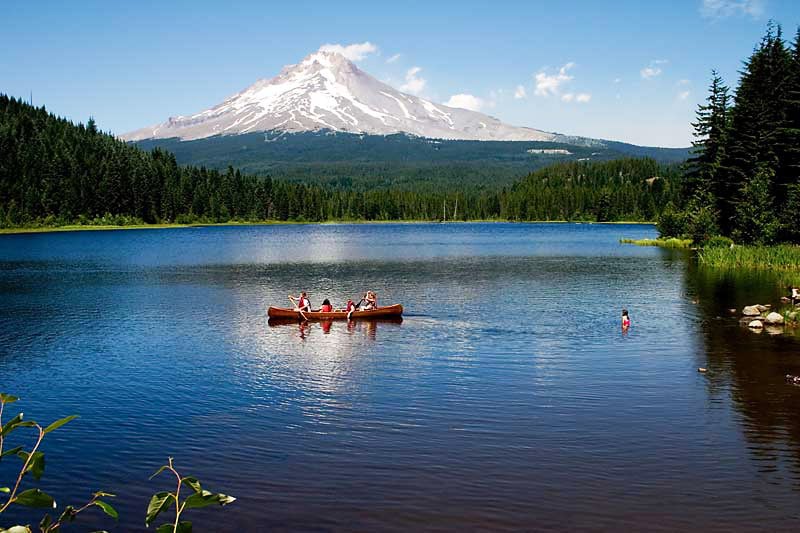 In the warm months, the fun doesn’t stop in Oregon. With so many lakes, rivers, streams and more lakes, the state offers tons to do from kayaking and canoeing to water skiing, rafting, or just about any other water activity you can imagine.

This one is a no-brainer. We all have to eat, right? And, even if you have a meal plan, chances are you’ll want to venture off campus every once in a while.

Depending on where you live in Oregon, you could be within walking distance of a food scene that has been named one of the top 10 in the country by the Washington Post, Travel + Leisure magazine, and other publications. Portland is also known as the best city in the world for street food. 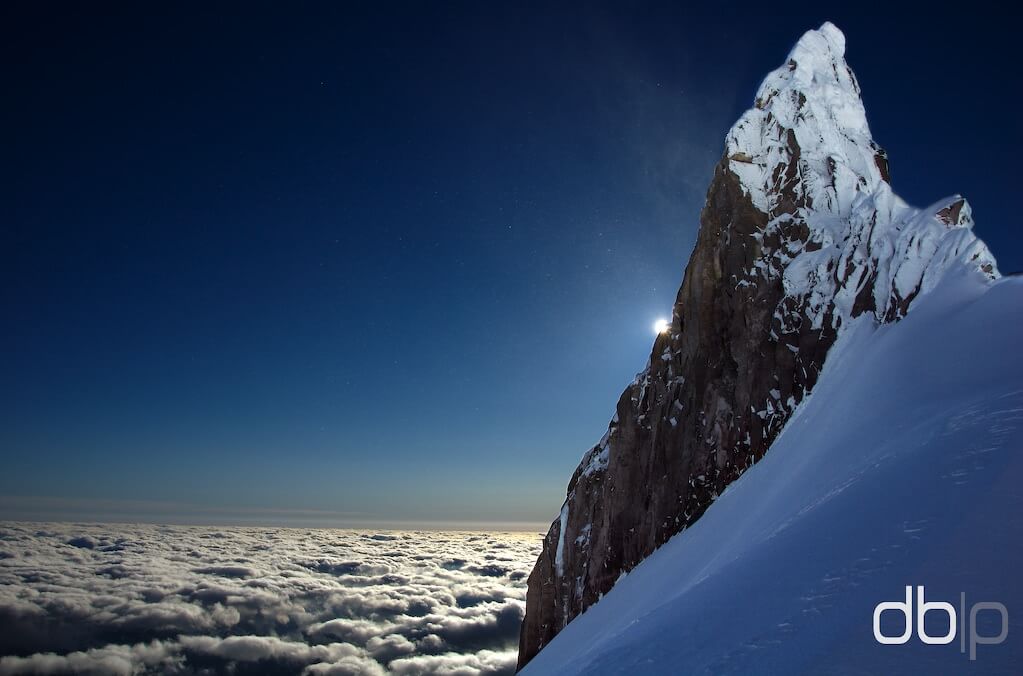 Mt. Hood, Mt. Bachelor, Painted Hills. If you want to spend time between classes scaling mountains, there aren’t many states in the U.S. better equipped.

Oregon very much has an outdoor-oriented culture. With so much to see and do in the state, it’s really not surprising that the residents seems always eager to jump at the opportunity to do something — anything — outdoors. 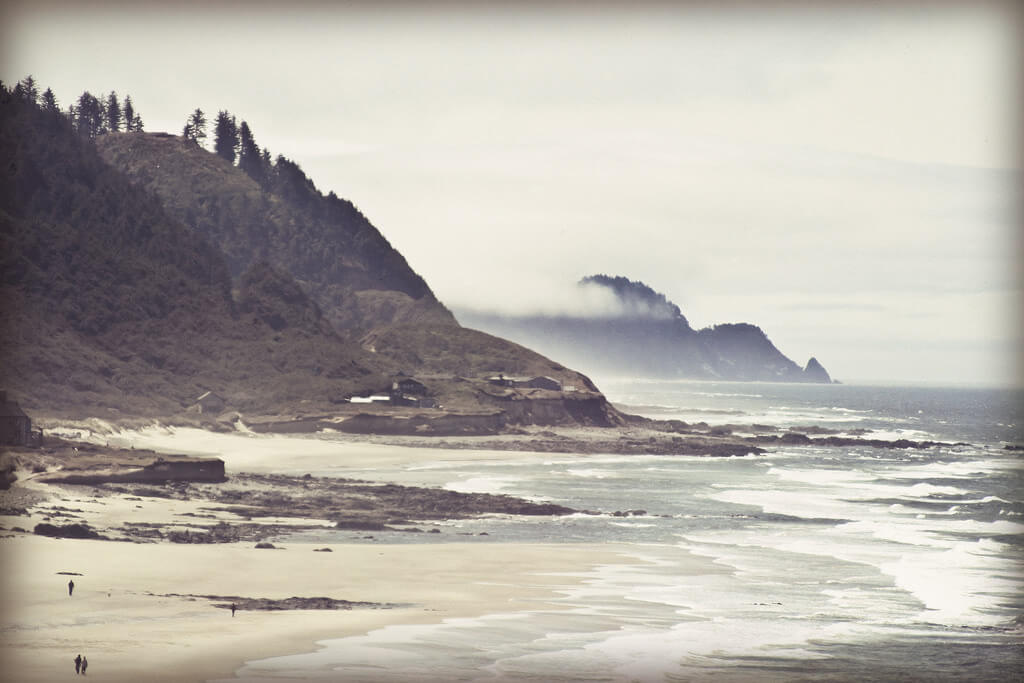 If it’s a water view you’re after, Oregon can definitely provide. While not generally known as a tropical paradise, the Beaver State does boast more than 300 miles of coast, affectionately known as “The People’s Coast.”

From massive cliffs and crashing waves to surfing and sandy beaches, you can get all of it in this state. 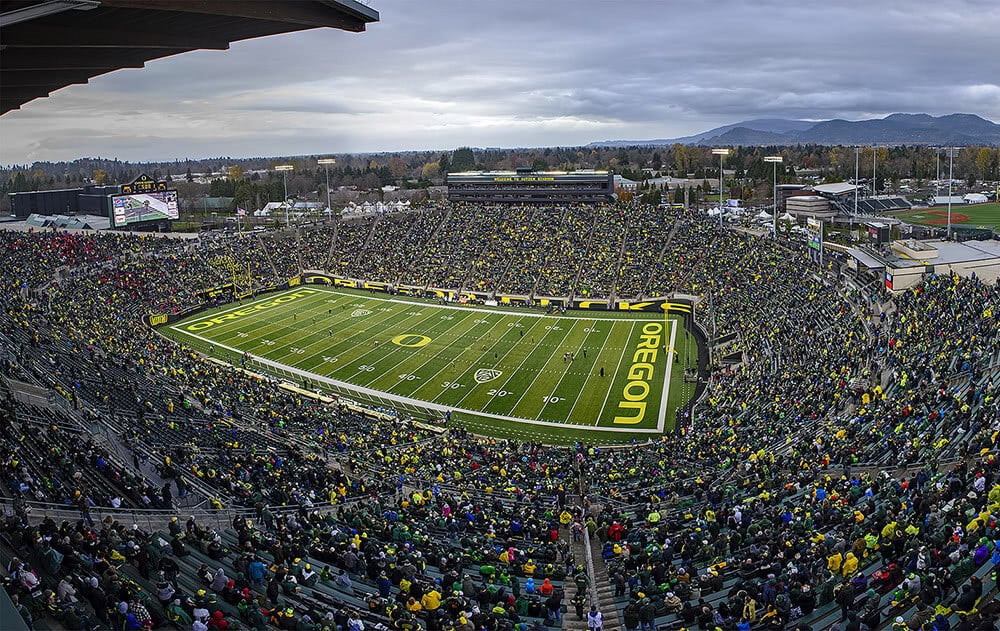 Whether you choose to attend the University of Oregon or one of the other colleges and universities in the state, it’s no secret that Oregon’s football team has become a powerhouse in the Pac 12.

Interstate rivalries between UO and OSU are also especially legendary.

But, college ball isn’t the only sport to check out in Oregon. LaMarcus Aldridge, Damian Lillard, and the Trail Blazers continue to pack the house at the Moda Center. 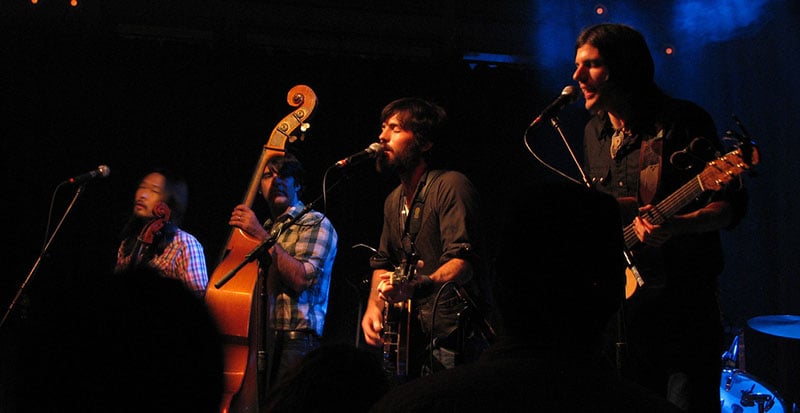 The entire state of Oregon is known as a hot spot for live music of every genre. But, Portland, in particular, boasts an impressive music scene. The city lands just at the right size where it’s big enough and has a big enough venue (Moda Center) to draw in major national acts, but still small enough that it has plenty of medium-sized venues for indie bands from around the country.

8. Perfect weather for lovers of seasons 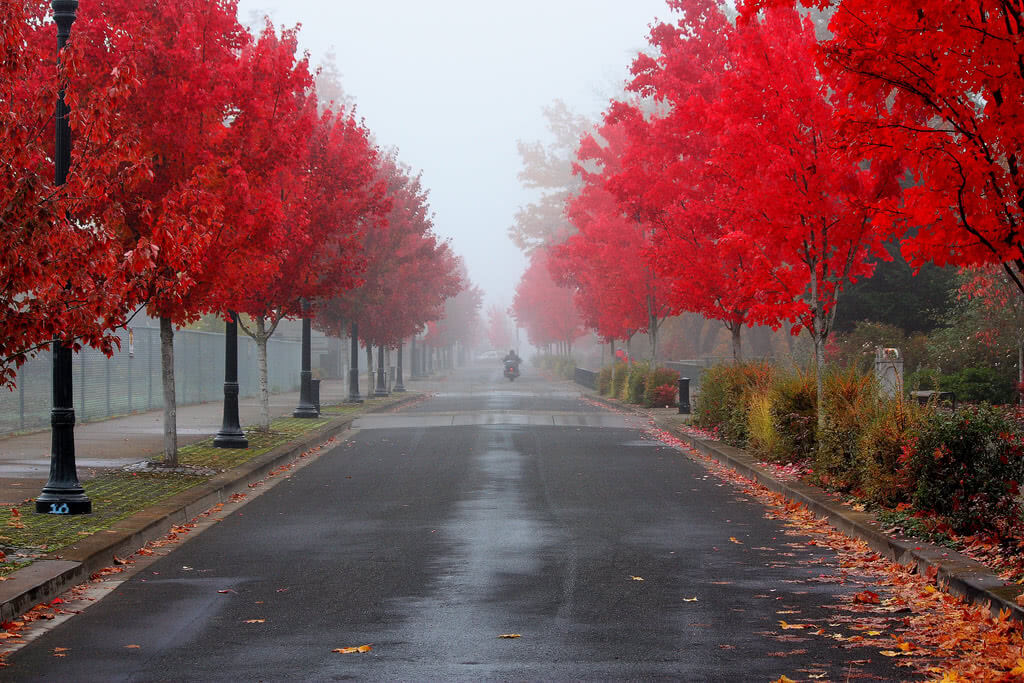 Oregon may not be warm all of the time, but for lovers of the changing seasons, it’s quite possibly the perfect climate.

Not only does Oregon have stunning falls, but their colder months are also pretty temperate, with average temperatures in the 30-50 degree range. 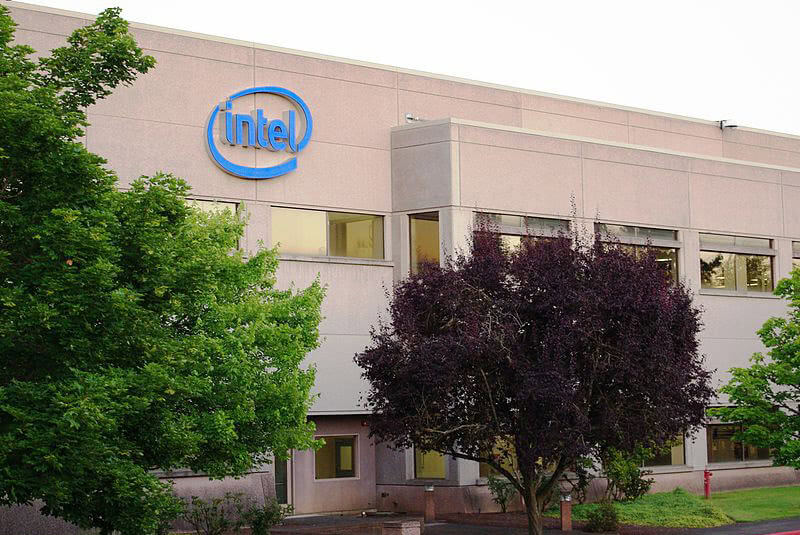 If you’re looking to go into the high-tech field in technology or engineering, the state of Oregon has some great opportunities for internships and careers after graduation. They call it the “Silicon Forest”  and large companies like Intel, IBM, EPSON, and Autodesk all have sizable offices and campuses in the state.

Tech firms aren’t the only big employers in Oregon. Of course, Beaverton, OR is famously known as the birthplace of Nike. But, rival company Adidas also is headquarted in the state, along with other major brands like Columbia Sportswear,  Ace Hotels and Leatherman.

Especially Portland, but really the entire state is known for being a haven for alternate forms of transportation. Portland was named as the #1 city for biking and #10 city for public transit by Walkscore.com.

If there’s one thing that Oregon is especially known for, it’s a quirky culture. Don’t be surprised if you see some interesting characters or odd behavior on a daily basis.

So, if you like something a bit different, then Oregon may be just the state for you.

Check out these 23 colleges in Oregon:

Don’t worry, we’re not playing favorites. We’ll cover other states as well. This is the first in our series, where we’ll explore each state and what makes it a great place to study.