Every Kind of College and University Defined 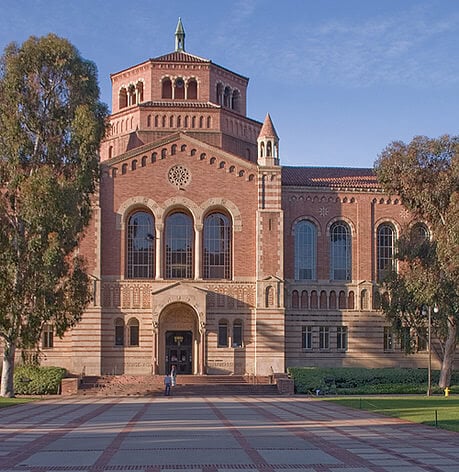 Below are some of the different types of colleges and universities you will learn about as you research colleges.

Every state in the U.S. has at least one public college or university within its borders.

People consider four-year institutions as a college or university. Both colleges and universities confer the same type of baccalaureate or bachelor’s degree.

Colleges usually are smaller than universities, but this is not always the case.

Liberal arts colleges have an emphasis on undergraduate studies in the liberal arts and sciences. They aim to provide an overview of the arts, humanities, mathematics, natural sciences, and social sciences.

These colleges allow students to explore different disciplines rather than following a strict academic schedule in preparation for a specific career path. Most liberal arts colleges are private institutions. However, there are some public liberal arts schools, including Massachusetts College of Liberal Arts and Sonoma State University in California.

Research universities tend to be larger institutions and focus on research.

These universities have many baccalaureate programs and commit to graduate education through the doctorate. Many professors at research universities conduct research, in addition, to teach within their discipline. There may be research opportunities for undergraduate students, but graduate and doctoral degree students conduct much of the research on campus.

Many art colleges offer associate degrees or bachelor of fine arts (BFA). The majority of art schools in the United States are private. Massachusetts College of Art and Design is the only publicly-funded art school in the country.

While art colleges may be a good fit for some students, many kinds of institutions offer similar BFA programs, so art majors are not forced to only attend these specialized institutions.

Single-sex institutions only admit students of one sex.

However, there are a few men’s colleges. Consider traditional colleges such as Morehouse College in Georgia and Saint John’s University in Minnesota. The majority of women’s colleges are liberal arts schools.

Specialized mission colleges focus on educating specific groups of students. Historically black colleges and universities (HBCUs) were established before 1964 with the purpose of serving the black community.

HBCUs now admit students of all races, but many still have an African American majority.

Hispanic-serving institutions (HSIs) have at least 25% of their undergraduate student population identifying as Hispanic. HBCUs and HSCI offer activities, programs, and services targeted to the underrepresented students they enroll. 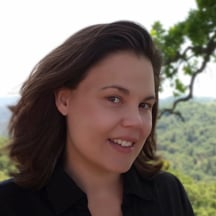 Author: Jessica Velasco
Jessica Velasco is an independent college counselor and founder of JLV College Counseling. She uses her prior experience and knowledge as an admission counselor and director to provide guidance to students and their parents as they go through the college admissions process.