What Harry Potter Characters Would Major In

With all the hype and information JK Rowling recently released about Ilvermorny–the North American equivalent of Hogwarts School of Witchcraft and Wizardry–we got to thinking: If Harry Potter characters went to college in America, what would they major in? 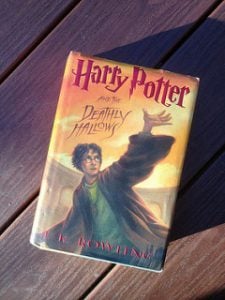 The titular character is no stranger to kicking bad guy butt and protecting the innocent. After his years at Hogwarts Harry becomes an Auror–an elite specialist who hunts down witches and wizards who use dark magic. It would make sense, then, that as a 21st century American muggle, Harry might opt to go through a Homeland Security program so that he could catch criminals that threaten national security. 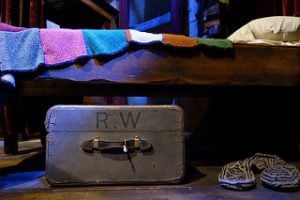 Like, his best friend Harry, Ron becomes an Auror after the Battle of Hogwarts. However, Ron eventually leaves that profession in order to run the Weasleys’ Wizard Wheezes joke shop with his older brother George. In our hypothetical scenario, Ron would need a Criminal Justice degree to be in law enforcement for a couple of years. He would have a focus on Business in order to successfully run a profitable company with his brother. 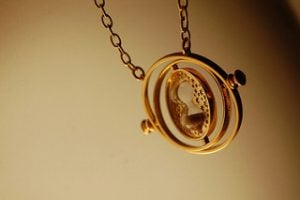 While Hermione would certainly be the type to earn several degrees of various calibers, we’ll just focus on her undergrad career. Even during her youth at Hogwarts, Hermione was a social activist with a sharp intellect; she even founded S.P.E.W. and advocated for better treatment of house elves. After the Second Wizarding War, Hermione works for the Ministry of Magic where she continues her quest of equality. Political Science would be an excellent fit for her, as would History since she is very aware of the past and how it can affect the future–thanks in part to her use of the Time Turner. 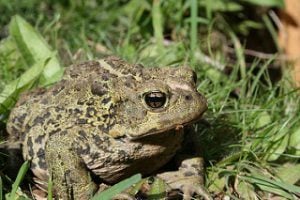 Neville always had an aptitude for Herbology; so much so, in fact, that he eventually became a professor of the subject at Hogwarts. The shy, yet brave, protegee of Professor Sprout would excel in Horticultural Science and would enjoy his time studying and cultivating flowers, fruits, vegetables, and other plants–sadly modern America is all out of magical mandrakes, so hopefully no basilisks will pop up anytime soon. 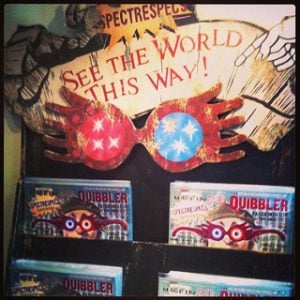 Given Luna’s fascination with magical creatures and her association with The Quibbler, we thought she would pursue a Zoology major and minor in Journalism. After the Battle of Hogwarts, this unique Ravenclaw becomes Magizoologist (one who studies magical creatures) and marries Rolf Scamander–grandson of the famous Magizoologist Newt Scamander. With her degree, Luna might become a wildlife journalist. Even in our non-magical world, Luna would probably still believe in the likes of Bigfoot and the Loch Ness Monster; maybe she would be a cryptozoologist as well! 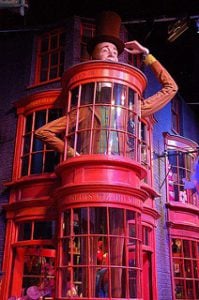 These twin terrors are practical joke royalty in the wizarding world. Born on April 1st, Fred and George Weasley are inseparable pranksters who often bring joy to the students of Hogwarts during darker times. Together the brothers found Weasleys’ Wizard Wheezes joke shop. The Weasley Twins pursuing a Business Administration degree might sound a little like an oxymoron. However, with that degree, they can create a truly successful prank empire. (And in our happy little scenario, nothing bad ever happens and the two of them live for a long, long time and see the benefits of their work.) 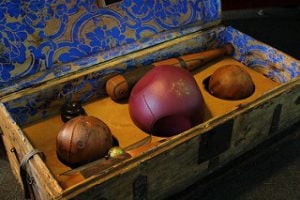 During her education at Hogwarts, Ginny became an accomplished Quidditch player, playing both Chaser and Seeker at different times. She went on to play the magical sport professionally on the Holyhead Harpies team.  Later Ginny became a Quidditch correspondent for the Daily Prophet. As such, we thought Ginny would double major in Journalism and Sport Communication. 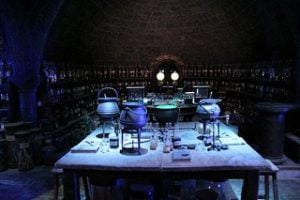 Not much is known about Draco Malfoy’s life after the Battle of Hogwarts. However, JK Rowling herself speculated in an essay on Pottermore that Draco is fascinated with alchemical manuscripts–like that of the Sorcerer’s Stone (or Philosopher’s Stone as it’s known in Britain). Given his interest in alchemy and his proficiency in potion-making, Draco might find himself pursuing a degree in Chemistry were he to be an American college student.

Do you share any common interests with these characters? If you want to explore schools that offer programs for your intended major, check out College Raptor’s match tool to find the Muggle school right for you!