Change is not an easy thing to do. Plus, colleges seem to change at a slower pace than the rest of the world. Even so, there are newer and growing college majors coming into play at many universities across the country. Many of these majors are centered around technology since the industry has seen incredible advancement over the last twenty years or so.

Here are some of the newest and growing college majors! 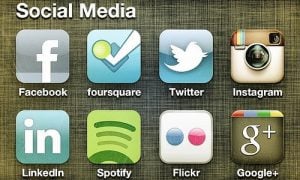 There is no doubt that social media is a big influence on our daily lives. It’s a way to connect with friends, stay in touch with old classmates, read up on the world around us. It’s also a way to add our two-cents into any sort of discussion–from politics to movie reviews.

Businesses were quick to adopt social media into their practices as well. Soon there were corporate Twitters and Facebook pages, offering a new way to directly interact with customers, get the word out about sales or special deals, and also see what was being said about them. 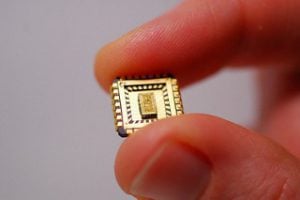 From science fiction to science fact, nanotechnology has seen a boom in interest over the last decade. As the study of manipulating matter at molecular and atomic levels, it is a field with boundless applications and possibilities. Interested in creating microscopic electronic devices? A degree in nanotechnology might be your calling.

Many colleges offer nanotechnology as a specialization or focus rather than a full-blown major, but the nanotech degree is an emerging occurrence. Students who major in nanotech can go into career fields like biotechnology, electronics, aerospace engineering, materials science, and even national security. It just goes to show that even the smallest things can pack a big punch! 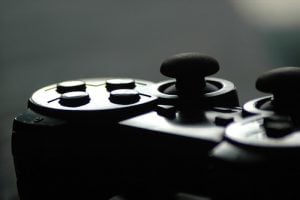 Games have come a long way since the time of Tetris and Pac-Man; with it being such a successful industry, there is a high demand for qualified game designers, developers, programmers, and writers. Gaming tends to attract very passionate fans, and they have high expectations from triple-A titles to Indie games alike–and they are not afraid to review a product harshly.

Luckily there are many emerging degree programs centered around video games. With degree-holders soon to be hitting the industry, we can expect many great games in the future. 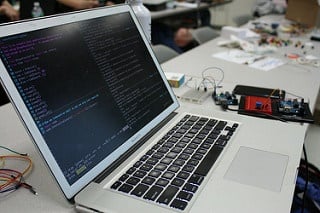 The term “hacker” might bring up a comical image of a guy in dark sunglasses typing fast on a keyboard and whispering “I’m in”, but in reality, it is a big threat. As computers become more and more advanced, so to must the computerized security measures. Computer security specialists are highly in-demand–especially by big corporations and the government.

Within a computer security program, students might take such classes as basic operating systems, calculus, advanced computer forensics, and systems analysis and design. In their careers of computer and internet security, these degree-holders will be responsible for protecting user information and protecting systems from cyber-attacks. 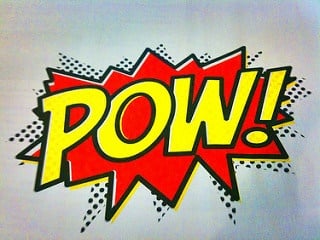 TV shows, movies, music, and literature have always had a great impact on society and culture. Even way back before the dawn of the internet, people were going crazy over stories. Here’s a prime example: when Sir Arthur Conan Doyle killed off Sherlock Holmes in “The Final Problem” people picketed outside of his house and sent him angry letters.

Popular culture studies, as its name would imply, take a close look at just how media affects the lives of the public, and why certain stories or songs make bigger impacts than others, and how they change or challenge social values.

Those with a degree in popular culture can go on to such careers as pop culture bloggers, social media managers or editors, writers for television or film, and so much more.

Any of these new and growing college majors sound interesting to you? See what majors are offered by specific schools on College Raptor’s college pages!