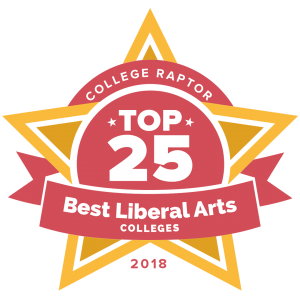 Here are the Top 25 Best Liberal Arts List of Colleges in the United States for 2018! 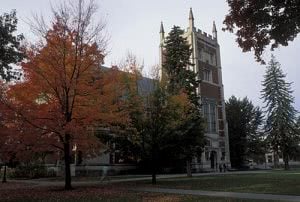 Despite their motto “Ut Aquila Versus Coelum” meaning “As an eagle flies towards the sky”, their mascot is actually a polar bear. For average entrance exams scores, incoming freshmen students score an average of 30–34 on the ACT and 1,360–1,500 for the SAT. Their school colors are black and white.

Located just above the Kennebec River Valley, Colby was founded in 1812 making it the 12th oldest liberal arts college in the U.S.  Colby’s Jan Plan and graduate-level are pillars to students’ educational experience.  Their motto of Lux Mentis Scientia translates to “Knowledge [is] the Light of the Mind.”  The Colby Mules participate in New England Small College Athletic Conference (NESCAC). 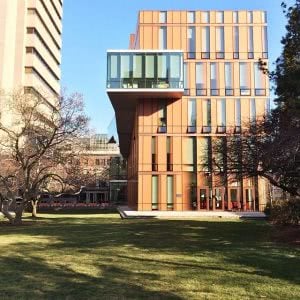 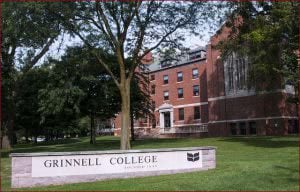 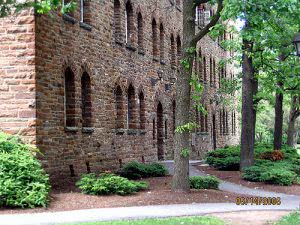 Originally founded as a boys’ college, it became co-educational when it merged with Kirkland College, a former women’s school. It was named in honor of Treasury Secretary Alexander Hamilton, so it should come as no surprise that the most popular majors are Economics, Political Science, Mathematics, and Psychology.

Through its liberal arts curriculum, Colgate has been providing its students small class sizes emphasizing student-faculty interaction since 1819.  In addition to its 55 majors, the Upstate Institute was established to give back economically and socially to the surrounding community.  The campus is also heated with biomass producing net zero carbon emissions.  With these characteristics, Colgate prepares its students to have a social and environmental conscious.

18. Cooper Union for the Advancement of Science and Art 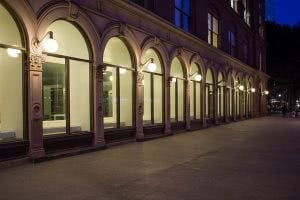 Informally referred to as “The Cooper Institute,” the highly selective college offered a full-tuition scholarship to every admitted student until 2014. This small and specialized school offers only seven majors, most of which are in the engineering field. However, the most popular major at Cooper is Fine/Studio Arts. 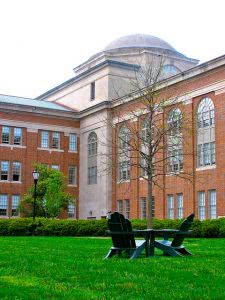 This liberal arts college has an average incoming freshman ACT score of 28-32 and an average SAT score of 1,280–1,430. Their Latin motto is “Alenda Lux Ubi Orta Libertas” which translates to: “Let learning be cherished where liberty has arisen.” Their mascot is known as Will E. Wildcat. 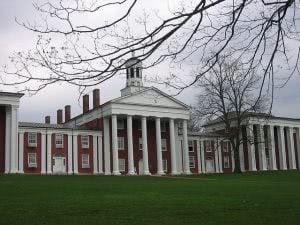 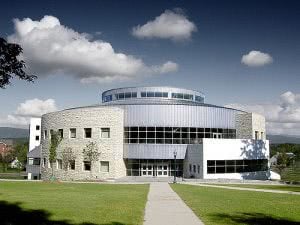 This liberal arts school sees nearly 9,000 applications sent its way every year and has a 17.4% acceptance rate. Middlebury College has an 8:1 student to faculty ratio, and a first-year retention rate of 97%. Some popular sports on campus include the following: ice hockey, lacrosse, swimming and diving, soccer, track, and football. 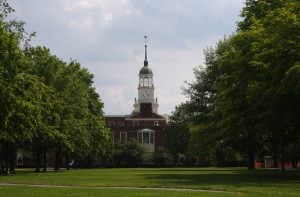 This diverse institution offers nearly 50 majors and over 60 minors, all while experiencing an impressive first-year retention rate of 93%. Of its many majors, the Bucknell’s most popular are Economics, Political Science, Accounting, Finance and Biology. Bucknell’s colors are orange and blue, and its mascot is the bison. 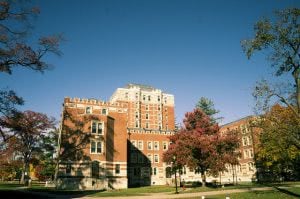 Fencing, lacrosse, soccer, squash, and track are popular sports on this campus. Fans wear burgundy and grey to cheer on the Brewers. They have 12 resident halls on campus, and students are required to live in them. Vassar has a solid 90% four-year graduation rate, and an equally impressive 94% first-year retention rate. 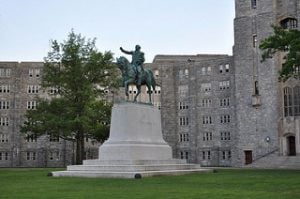 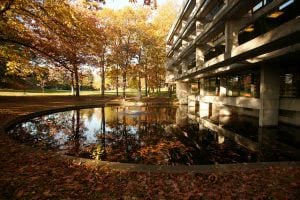 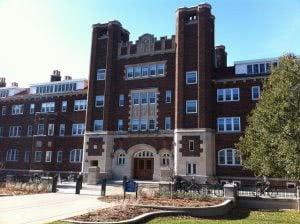 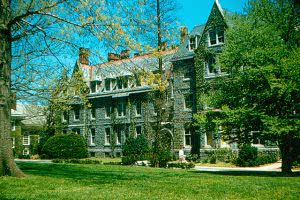 Founded by Quakers in 1833, Haverford College offers 31 majors, the most popular of which are Psychology, Biology, Chemistry, Economics, and English. The average ACT and SAT scores for this school are 30-34 and 1,350-1,530 respectively. The campus is a national arboretum, the oldest in the country. 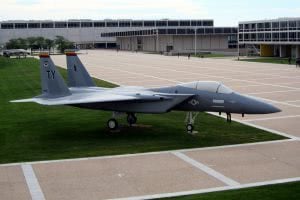 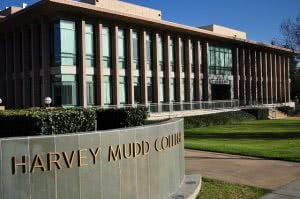 Founded in 1955, Harvey Mudd’s mission is to educate engineers, scientists, and mathematicians within a liberal arts construct.  HSU boasts one of the highest levels of science and engineering PhD production in the U.S.  The integration of research opportunities are central to their educational mission as can be seen through their world-renowned Clinic Program.  As a member of the contiguous Claremont Colleges, it shares campus facilities with five other undergraduate institutions and two graduate schools. 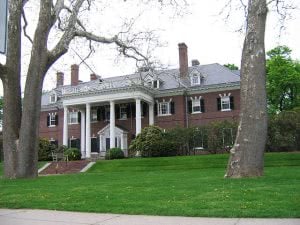 Located in a town of 35,000, Amherst College offers a scenic campus where students interact with a 500-acre wildlife sanctuary.  This highly selective liberal arts college has a long history dating back to 1821 and is a member of the Five Colleges Consortium.  Regularly regarded as one of the best liberal arts colleges in the country, students receive a dynamic education on its residential campus.

Founded by Quakers in 1864, Swarthmore was one of the first coeducational schools in the US. It has an 89% four-year graduation rate and a student-to-faculty ratio of 8:1. Their school colors are garnet and grey, and their mascot is named Phineas the Phoenix. Most of Swarthmore’s students come from California, Pennsylvania, and New York.

As one of the oldest colleges in the U.S., founded in 1793, Williams College offers forty-four undergraduate and two graduate majors.  It is consistently ranked as one of the top colleges in the country and meets 100% of admitted students’ financial need. Their Purple Cow mascot supports their athletic teams which are called the Ephs.

With a small class size and a 7:1 student-to-faculty ratio, Pomona College puts an emphasis on community. The top 5 most popular majors on this campus are Economics, Mathematics, Biology/Biological Sciences, Neuroscience, and Computer Science. Academics are the priority, with the average ACT scores ranging between 30-34, and SAT 1,350-1,520.