Home > Paying For College > Questions & Answers > Why Do Private Colleges Appear to be So Much More Expensive than State Colleges?

Why Do Private Colleges Appear to be So Much More Expensive than State Colleges?

While you’re looking for colleges, of course you’re also looking at the cost. After all, you want to make sure you can afford attending the school. The average sticker price for an in-state resident at a public college was $18,391 in 2012. That’s almost $12,000 less than the average sticker price for private colleges. What causes this difference? Why do private colleges seem so much more expensive compared to state colleges?

Every state has at least one public university–most have many more. Colleges are considered public when a portion of the cost of attendance is paid by their respective states. In general, colleges don’t subsidize the cost for out-of-state students because their families don’t contribute to the state tax pool. 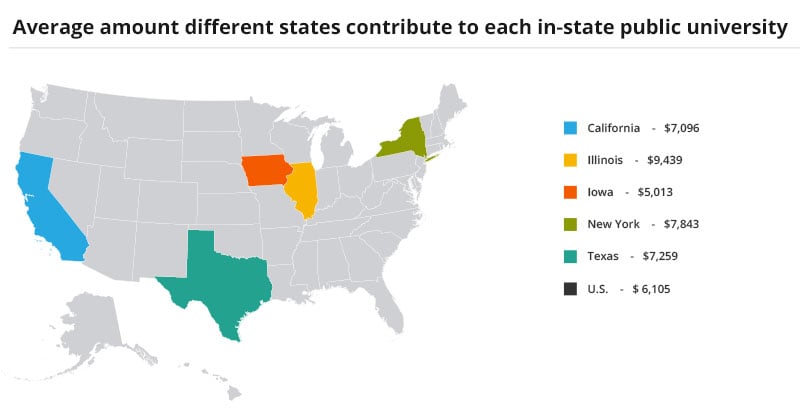 States pay a big chunk of the cost for in-state students to attend public universities. Source.

On the other hand, private colleges don’t receive state subsidies. Instead, they support themselves solely through tuition and donations. That’s why their sticker prices are higher.

Keep in mind that the actual net price at private colleges is usually much lower than the sticker price, even if they appear more expensive

Private colleges are more likely to offer need-based grant aid. This means if the cost of college is a huge concern for you in your college search, you may have luck applying for aid at private colleges. In other words, many private colleges will take into consideration your financial circumstances and fund you the best they can before you have to turn to federal or private loans. All in all, private colleges don’t have to be more expensive than public ones. 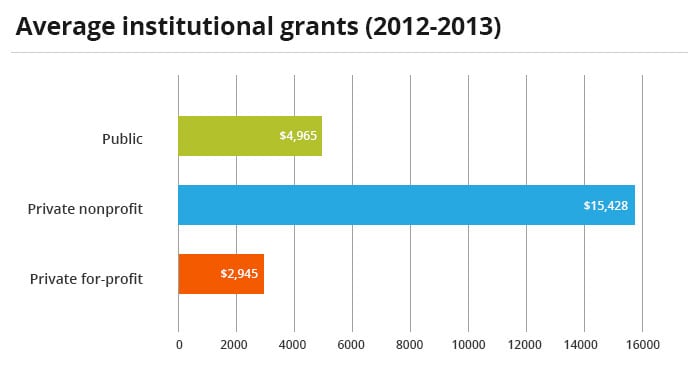 2 thoughts on “Why Do Private Colleges Appear to be So Much More Expensive than State Colleges?”