Home > Getting In > College Applications > Tips for Writing a College Essay: Learn How to Sell Yourself

Tips for Writing a College Essay: Learn How to Sell Yourself 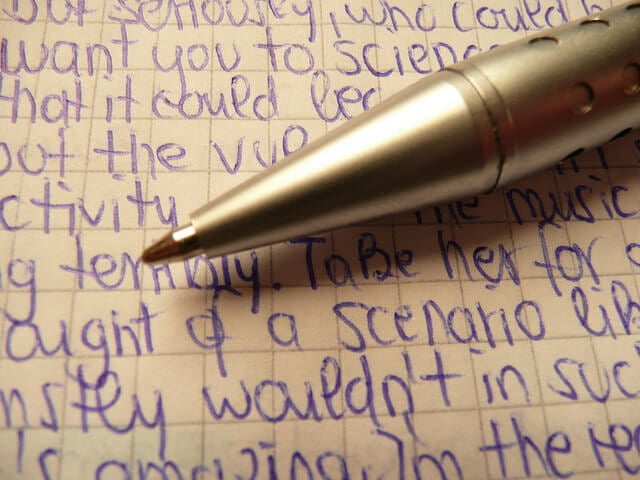 You’ve likely heard that your college application is your time to “sell” yourself.  For most of us we translate “sell” to “brag” and that just feels uncomfortable or slightly obnoxious.

But, selling can span a spectrum somewhere between telling and boasting. The key for you is to find the right spot on that spectrum–to tell your story without seeming to boast too much about your own accomplishments.

Instead of boasting, think of selling as “telling convincingly”.

Keep in mind that the college application (and perhaps interview) are the only ways a college gets to know about you, and they know only what you tell them.

So, while it may seem awkward to go on and on about yourself, remember that the essay is one of only a couple of chances that a college has to understand what you’re like and who you are as a person. Your ability to tell–to communicate about yourself–is absolutely critical.

If you don’t communicate your strengths, accomplishments and life stories effectively, you put yourself at a disadvantage.

There are, however, some good rules of thumb to help guide you.

State the facts while writing a college essay

There’s one thing to keep in mind when you start to feel like might be tooting your own horn too much: If it is a fact, it’s not bragging.

Remember this point, because it’s important for you to share your strengths without feeling guilty about it.

If you keep your descriptions factual, you’d be surprised at the context you can provide to your reader. The extra information will tell them a lot about you, and it can all  be done without bragging!

Quantify your accomplishments whenever possible

Several years ago, I had a student who was the President of his school’s recycling club. I thought that was nice, but I certainly wasn’t blown away by the originality of this activity until he quantified for me the volume of recyclable materials that he and his fellow students collected each week.

It was a staggering number, and I immediately had a much clearer picture of the amount of work and effort that went into his role.

The point here is that numbers say a lot. Stating that you did something can be impressive, but stating how much of something you did–especially if it’s a huge number–can really make you stand out.

One student had a very respectable GPA and was a soccer player at her high school. Her grades were good, but she was applying to some very competitive schools.

But, what made her story even more compelling was that her parents were also in the process of a very nasty divorce that necessitated police intervention and restraining orders.

This may seem like an over-share on the surface, but knowing what was going on behind the scenes, really made her GPA and her own grit and determination that much more impressive. So, if you’re comfortable sharing personal details about your life that will help an admissions officer fully understand your situation, it can be helpful for you.

These tips will make it easier to dig in and craft a message that paints a good picture of you as a person, and as a student. Both of these components are key to giving colleges a very full picture of who you are.