Home » Getting In » College Admissions » Myth: Ivy Leagues are the Most Selective Schools

Myth: Ivy Leagues are the Most Selective Schools

It’s a common thought that Ivy League schools are the most selective schools of all the colleges and universities in the United States. You’ll find that’s not exactly the case.

Harvard is the most selective school out of the Ivy Leagues, selecting only 5% of applicants, with Yale right behind, only accepting 6%. Here’s a quick rundown of each Ivy League school’s acceptance rate:

There Are More Selective Schools

There are, in fact, schools that are more selective than the Ivy Leagues! Ivy Leagues are absolutely difficult to get into and selective. But, there are other colleges and universities that have lower acceptance rates. Several others are considered “Hidden Ivies” and are comparable too.

Compared to Other Colleges and Universities

While Harvard and Yale do have extremely low acceptance rates, they actually are 4th and 6th respectively when it comes to selectivity ranking indexes in the United States. The Curtis Institute of Music in Philadelphia, PA is the most selective school in the country, beating out all Ivy League schools and other colleges and universities. Out of all their applications, they only accept 4% of students.

Other selective schools include:

Stanford University is usually considered one of the best schools in the country and its selectivity shows it. Accepting only 5%, it is on par with Harvard University and is more selective than every other Ivy League school.

The United States Naval Academy in Annapolis, MD, is also a highly selective school. Out of the over 16,000 applications they receive each year, the academy only accepts 8.5% of students. Nearly 87% of students will then go on to attend the academy the following fall.

In the same vein, the United States Military Academy, also known as Army or West Point, has a low acceptance rate of 10%. This lower rate doesn’t beat out all Ivy League schools. However, it is more difficult to get into than Cornell University or Dartmouth College. Approximately 83% of students then accept the United States Military Academy’s offer. The school’s tuition is paid for by the Army, but students are obligated to enter the military after graduation.

A famous school in New York City, The Juilliard School also boasts an extremely low acceptance rate, beating out a majority of the Ivy League Schools. Accepting only 6% of 2,500 applications, it is tougher to get into than Brown, Columbia, Cornell, Dartmouth, Princeton, and the University of Pennsylvania.

There are quite a few schools that are much more selective than the Ivy League schools and a number are comparable in percentages. If you’re interested in attending the Ivy League schools, don’t be discouraged by the lower than average acceptance rates! There are tougher and more selective schools out there. With Cornell accepting 14% of applicants and Dartmouth 11%, attending these colleges may be more in reach than you were lead to believe. 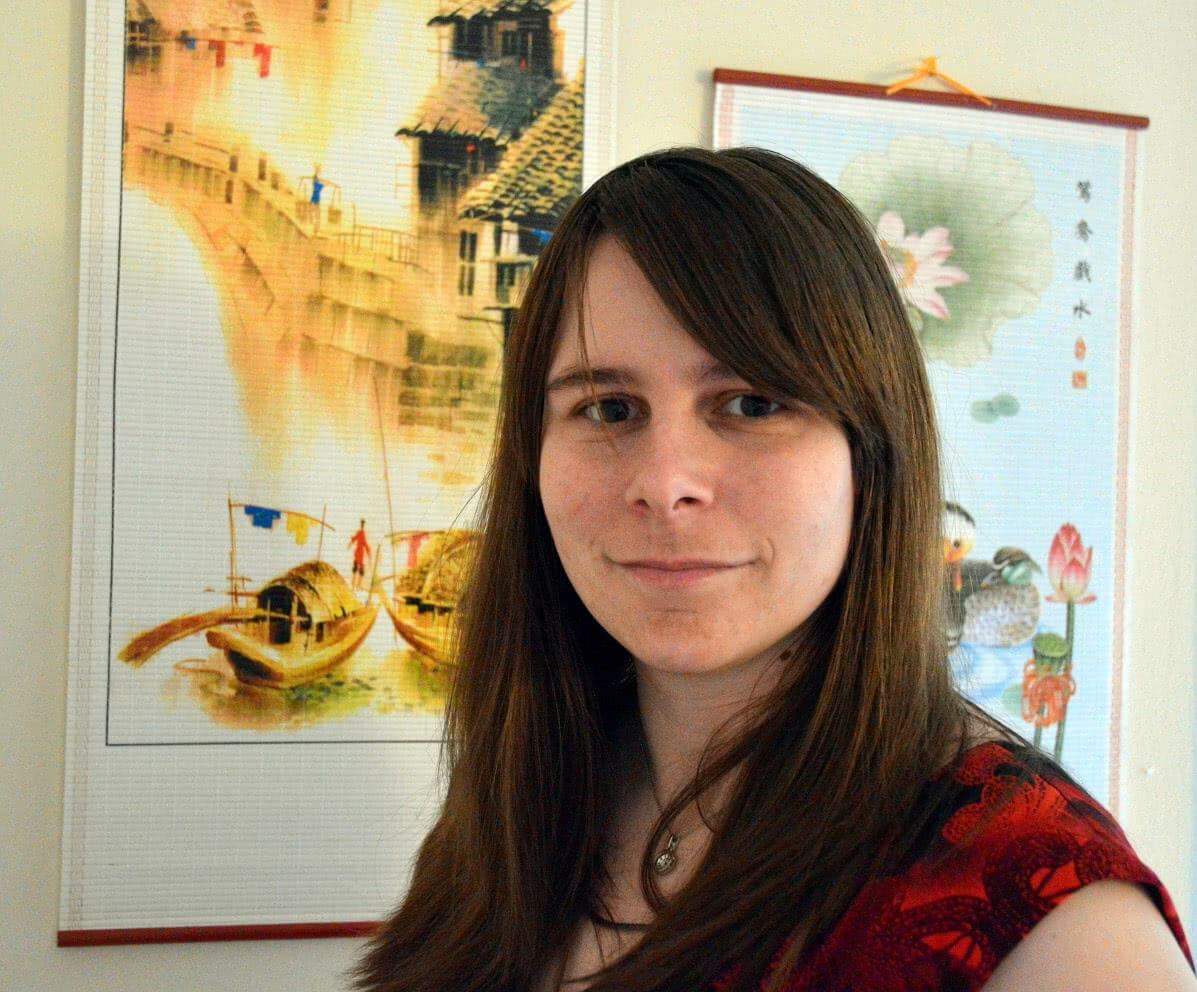