Many students travel home for the holiday season. But, colleges also often host heartwarming community events in honor of the many holidays celebrated in winter. From Christmas to Hanukkah and many beyond, here are a few colleges with some fun holiday traditions!

Be sure to check out our first article highlighting some truly spectacular holiday traditions! 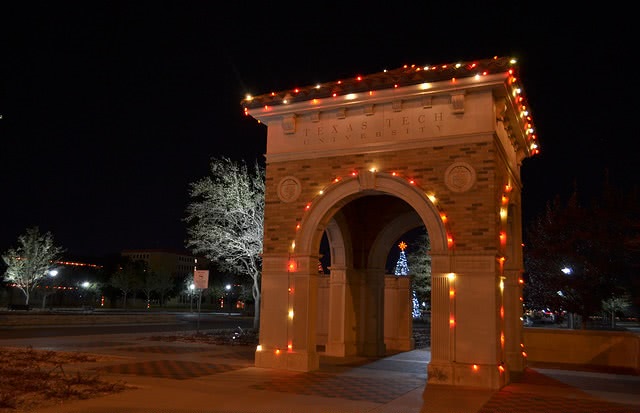 Colorful and bright lights are common during the holidays, but nobody lights up the night quite like Texas Tech. Featuring over 25,000 lights sprawled over 18 buildings on campus, walkway luminaries, and a lighting ceremony, this tradition is the oldest and most celebrated at this university. Over 20,000 students, faculty, and nearby residents attend the music-filled ceremony and enjoy the nightly lights from December 2nd all the way to January 1st. 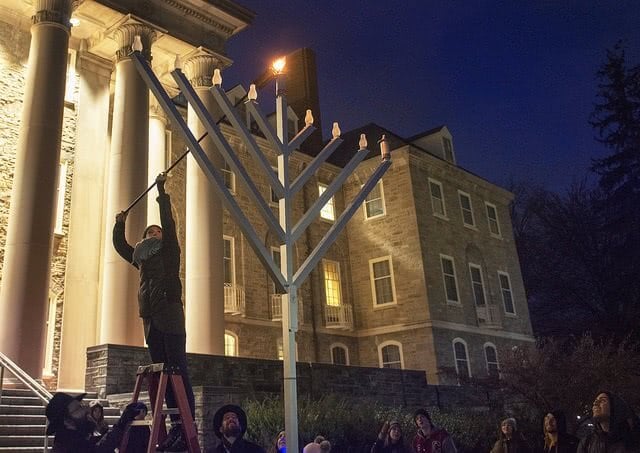 This year, the Jewish community at Penn State wanted to ‘increase the light’ and come together to celebrate the first night of Hanukkah. The event featured the lighting of a 12 foot tall menorah, music, dancing, traditional Hanukkah foods, and also prizes. It was organized in response to a hate crime on campus (the perpetrators were caught and charged). But, the organizers hoped to reach out and warm the hearts of more than just the Jewish community. “Today, to people of all faiths, the Hanukkah holiday serves as a symbol and message of the triumph of freedom over oppression, of spirit over matter, of light over darkness,” said Rabbi Hershy Gourarie. Many hope to make the event an annual tradition.

College of St. Benedict & St. John’s University: All is Calm — The Christmas Truce of 1914 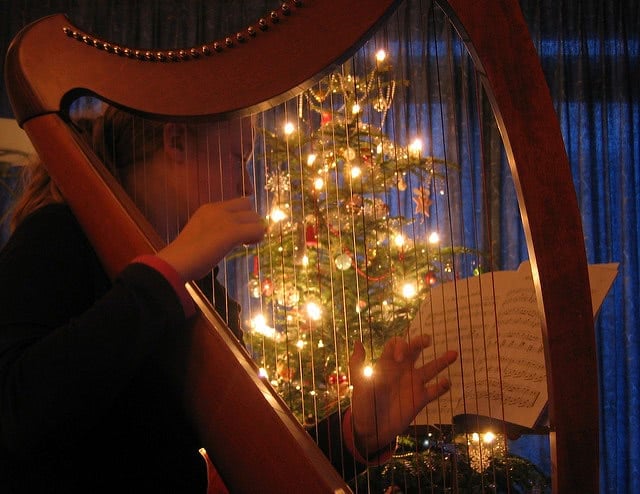 Created by St. John’s alum Peter Rothstein, All is Calm: The Christmas Truce of 1914 tells the true tale of the good-will ceasefire between the German and Allied forces during World War I. Instead of fighting, soldiers spent the night together singing carols, exchanging gifts and food, playing soccer, and celebrating Christmas peacefully amidst a terrible war. It’s put on by the Twin-Cities based theatre group Rothstein helped found. CSB/SJU also puts on numerous choral and orchestral concerts throughout the season. 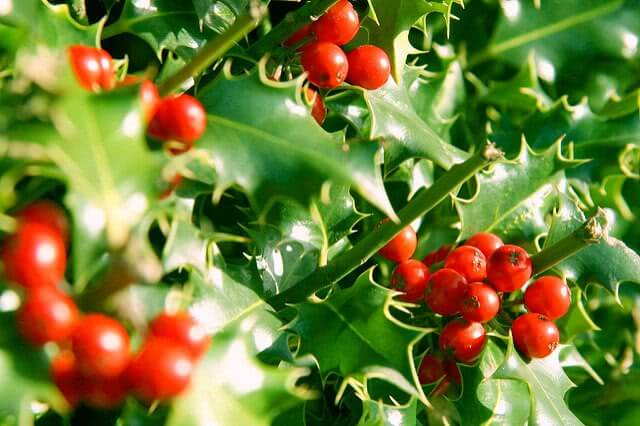 A tradition that has its roots in the pagan festival of Yule that celebrated the Winter Solstice, W&M brought the idea of lighting Yule logs to the college in the 1930s. Two enormous logs are carried and students can tap them with sprigs of holly, then toss their holly onto the fire once its lit—burning away their worries. Students from all faiths come to share their seasonal traditions. Christmas, Hanukkah, Kwanza, Eid al-Adha, and Deepvali have all been featured in the past. Other parts of the event include reciting holiday stories, creating paper doves to promote peace, and also weaving a giant strand of garland onto a balcony. 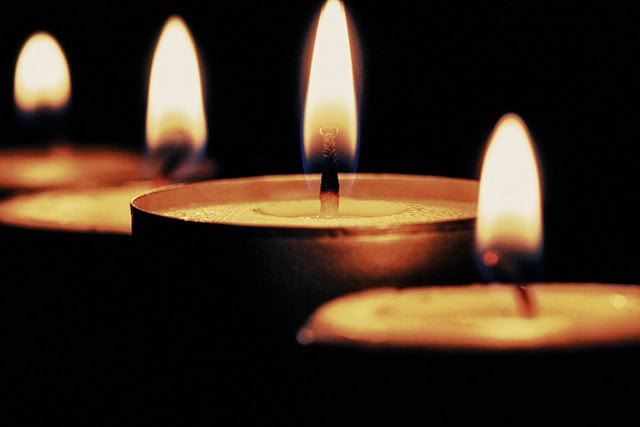 Over 120 student singers and instrumentalists perform this highly anticipated concert. It highlights a mix of holiday music, traditional songs, and familiar carols (which the audience can join in singing!). There is also student narration, readings, and a candle-lit song to wrap it all up. Of the event, director Marc A. Hafso says, “In word and song and community, Whitworth’s Christmas Festival Concerts offer light and hope and love to those in need of such things.”

Interested in any of these wonderful schools? Check to see if they’re a good fit for you on our College Raptor match tool!