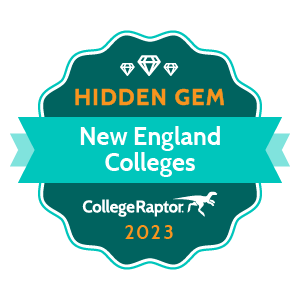 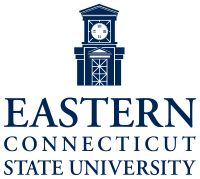 Eastern Connecticut State University sits on 184 beautiful acres of land and is made up of over 60 buildings. Currently just over 4,600 students are enrolled. With a 76% first year retention rate, the university also has a 14 to 1 student-to-faculty ratio. Their mascot is Willi the Warrior, who wears the school’s colors, navy blue and burgundy.
Location Willimantic, CT
Institution Type Public
Student Enrollment 4,644 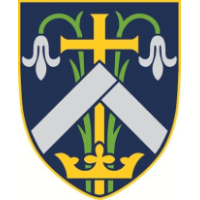 A largely female school, the University of Saint Joseph was founded by the Sisters of Mercy in 1932 and only started accepting men in 2018. The campus is well known for its Georgian brick architecture and the entire school is on an 84-acre campus. 78% of students who apply are accepted. 61% of the students on campus study at the graduate level.
Location West Hartford, CT
Institution Type Private
Student Enrollment 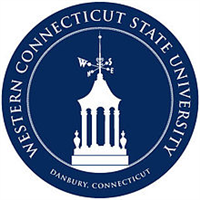 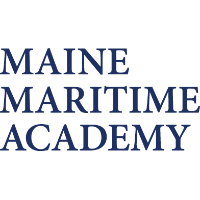 Located on a peninsula in the Bagaduce River and Penobscot Bay, the Maine Maritime Academy is a non-federal maritime training school. Students are not required to join the military after graduation, however the most popular major is Naval Architecture and Marine Engineering. The school admits just over 50% of applicants, has a 9:1 student-to-faculty ratio, and a first-year retention rate of 77%.
Location Castine, ME
Institution Type Public
Student Enrollment 941

The University of New England has two campuses in Maine and one in Tangier, Morocco. It is currently the largest private university in the state and has five schools offering over 70 undergraduate, graduate, professional, and online programs. Registered Nursing is a commonly chosen major, with Health Services and Biomedical Sciences not far behind.
Location Biddeford, ME
Institution Type Private
Student Enrollment 7,208 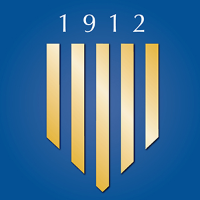 Saint Joseph’s College of Maine is located on 474 acres along the shore of Sebago Lake in Standish, Maine. A Catholic, Liberal Arts School, the most popular major studied here is Registered Nursing, followed by Radiologic Technology/Science, and Biology/Biological Sciences. The athletes at St. Joseph’s College of Maine are known as the Monks, and some of the more popular sports include soccer, lacrosse, and basketball.
Location Standish, ME
Institution Type Private
Student Enrollment 1,967 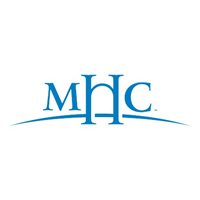 Mount Holyoke College is the oldest member of the Seven Sisters colleges. Their motto is Psalms 144:12 – “That our daughters may be as corner stones, polished after the similitude of a palace.” The campus features a botanic garden, the art museum, and John Payson Williston Observatory. Computer Science, Biology, and Econometrics are popular majors.
Location South Hadley, MA
Institution Type Private
Student Enrollment 2,040 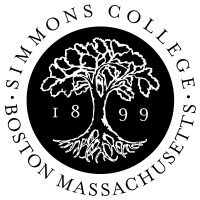 Simmons University is a women’s school with an impressive 9:1 student-to-faculty ratio. The university boasts an 84% first year retention rate. Only 28% of enrolled students are undergraduates, with the remaining 72% being graduate students. With more than 60 majors programs, the most popular major by far is Registered Nursing.
Location Boston, MA
Institution Type Private
Student Enrollment 6,263 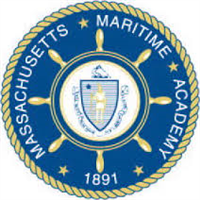 The second oldest state maritime academy in the country, the Massachusetts Maritime Academy was founded in 1891. Their motto is “Discipline, Knowledge, Leadership.” The training ship used by students is known as the USTS Kennedy. There are only 7 undergraduate programs available, with many choosing Naval Architecture and Marine Engineering.
Location Buzzards Bay, MA
Institution Type Public
Student Enrollment 1,637 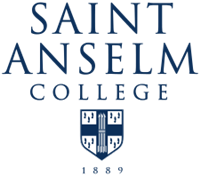 Saint Anselm College is the third oldest Catholic college in New England, having been founded in 1889. The school has been the site of presidential policy speeches from John F. Kennedy and Richard Nixon as well as several national presidential debates. 100% of students receive institutional aid from the school.
Location Manchester, NH
Institution Type Private
Student Enrollment 2,019

2 University of New Hampshire at Manchester 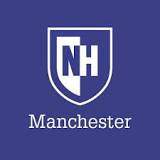 “Enter to learn, go forth and serve,” is the motto of Keene State College. Keene State offers 8 different scholarships for freshman students. The majority of the students who attend come from the New England area and 99% of students receive grant aid. Occupational Safety and Health Technology, Psychology, and Business Administration and Management are the most popular majors.
Location Keene, NH
Institution Type Public
Student Enrollment 3,210 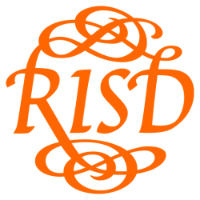 Often abbreviated to RISD, this school was founded to expand access to design education to women. Nowadays, 66% of the undergraduate class consist of female students. The main campus is located on the Providence River, but a number of buildings and facilities, including the library, can now be found in Downtown Providence.
Location Providence, RI
Institution Type Private
Student Enrollment 2,227 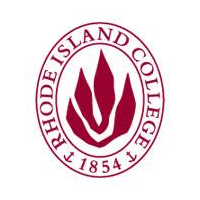 The second oldest college in the state, Rhode Island College is on an 180-acre campus. Registered Nursing and Psychology are the two most common majors among students at the school. It offers up to the doctor’s degree level of education, though 85% study at the undergraduate level. RIC is a first-choice institution for Hispanic/Latinx students.
Location Providence, RI
Institution Type Public
Student Enrollment 7,072 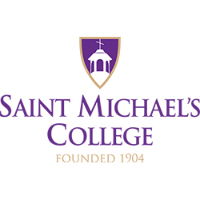 Saint Michael’s College has over 30 majors available to students, the most popular of which is Business Administration and Management. The college accepts over 87% of applicants; anyone who decides to attend will receive institutional aid. The campus is actually split with the North Campus being one mile away from the Main Campus. A majority of students come from the New England area.
Location Colchester, VT
Institution Type Private
Student Enrollment 1,724 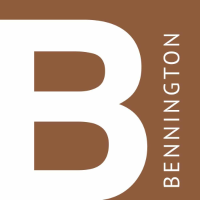 Bennington College, sitting on 440 acres, was originally a women’s college when it was founded in 1932 and became coeducational in 1969. Today, the school is still predominantly female (65.9% of undergraduates are women). Visual and Performing Arts is the most popular major on campus, followed by Drama and Dramatics, Music, and General Literature.
Location Bennington, VT
Institution Type Private
Student Enrollment 799 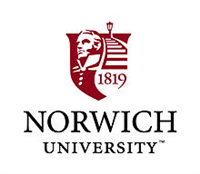 Norwich University is the birthplace of ROTC, now over 100 years strong. It’s a non-selective school with an acceptance rate of about 87%. The school has an 82% first year retention rate, and a 13:1 student-to-faculty ratio. Over 90% of graduates go into military service, pursue a graduate degree, or are employed with government agencies such as the CIA, FBI, or NSA within 8 months of graduation.
Location Northfield, VT
Institution Type Private
Student Enrollment 3,975