Hidden Gem Colleges in the Mid-East US | 2022 Rankings 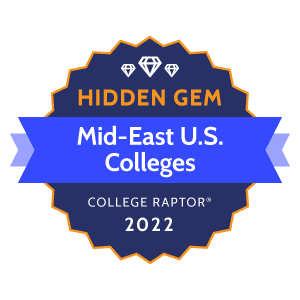 Also known as the Mid-Atlantic region, this section of the East Coast has a host of incredible colleges — both known and relatively unknown. However, these “unknown” schools can be real diamonds in the rough, ideal opportunities just waiting for you to learn about all they have to offer.

We wanted to celebrate the Hidden Gems of the Mid-East US.

For this list, the following states are considered part of the mid-east: Delaware, DC, Maryland, New Jersey, New York, and Pennsylvania.

*Note: We feature the top 3 Hidden Gems per state, however not all states had 3 schools that met all of our criteria, and so may only feature one or two.

Hidden Gems in the Mid-East US

Trinity Washington University is a Catholic university that has five schools. A majority of students who attend are from Washington DC, Maryland, and North Carolina. They have a 12 to 1 student to faculty ratio. Health and Wellness is the most popular major, followed by Business Administration and Management, Social Psychology, and Registered Nursing.
Location Washington, DC
Institution Type Private
Student Enrollment 1,707 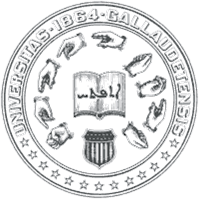 Gallaudet University is a school dedicated to the deaf and hard of hearing. They have two official languages, English and American Sign Language. They accept just under 63% of applicants. Many students major in Sign Language Interpretation and Speech Communication. Only 2% of new students come from the DC area.
Location Washington, DC
Institution Type Private
Student Enrollment 1,485 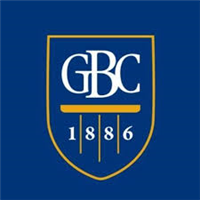 Goldey-Beacom College was founded in 1886 and is on a 24 acre campus. They accept just over 55% of applicants. Offering 13 varsity teams, athletes are known as Lightning, wear blue and gold. They are led by their mascot known as Strike. Business Administration and Management is a popular major for students.
Location Wilmington, DE
Institution Type Private
Student Enrollment 1,327 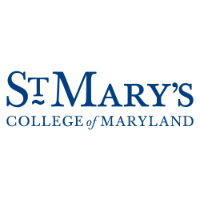 Founded in 1840, St. Mary’s College of Maryland was originally known as St. Mary’s Female Seminary. Today, it shares its campus with Historic St. Mary’s City, which is the state’s first colony and capital. The school has a 9 to 1 student to faculty ratio and an 85% first year retention rate. A majority of students attending today are female, but the school is co-educational and has been since 1949.
Location St. Mary’s City, MD
Institution Type Public
Student Enrollment 1,513 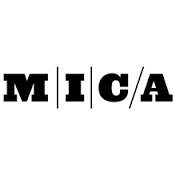 The Maryland Institute College of Art is one of the oldest art colleges in the country, having been founded in 1826. Illustration, Graphic Design, Multimedia, and Painting are commonly chosen majors. The school has a 9 to 1 student to faculty ratio and an 88% first year retention rate. 90% of applicants are accepted.
Location Baltimore, MD
Institution Type Private
Student Enrollment 2,227

The Washington College dates back to 1723 when it began as the Kent County Free School. It would become Washington College in 1782. Today, it is the 10th oldest college in the United States and was actually the first college chartered after the American Revolution. George Washington was heavily involved in the founding.
Location Chestertown, MD
Institution Type Private
Student Enrollment 1,288 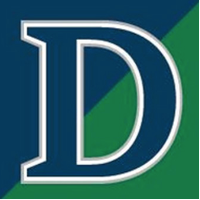 Drew University goes by the nickname “University of the Forest” due to the fact it is on an 186 acre wooded campus. The school’s motto is “δωρεὰν ἐλάβετε, δωρεὰν δότε”, which is Greek for "Freely ye have received, freely give” from Matthew 10:8. Blue and green are the school colors and the sports teams are known as the Rangers.
Location Madison, NJ
Institution Type Private
Student Enrollment 2,319 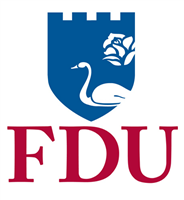 The Florham Campus of the Fairleigh Dickinson University opened in spring of 2013. The school has an 80% first year retention rate. Psychology and Business Administration and Management are the two most popular majors, followed by Biology, Speech Communication, Marketing, and Cinematography.
Location Madison, NJ
Institution Type Private
Student Enrollment 3,366 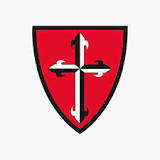 Caldwell University was originally a college for women. Today it is coeducational, but it still has more women than men. The school became a university in 2013. Their motto is “Sapientia et Scientia”, which means “Wisdom and Knowledge.” Athletes are known as the Cougars and compete in the Central Atlantic Collegiate Conference.
Location Caldwell, NJ
Institution Type Private
Student Enrollment 2,206

1 Cooper Union for the Advancement of Science and Art

The Cooper Union for the Advancement of Science and Art, also known as Cooper Union, has under 1,000 students and only a 15.5% acceptance rate. Cooper Union only offers a few majors including Fine/Studio Arts, Engineering Studies, and Architecture. The school also boasts a high first year retention rate of 91% and has an 8 to 1 student to faculty ratio.
Location New York, NY
Institution Type Private
Student Enrollment 952 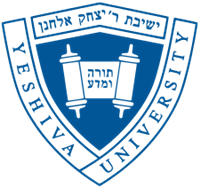 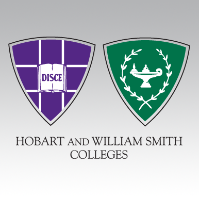 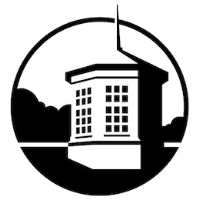 Haverford College is a liberal arts school founded in 1833 by the Religious Society of Friends, also known as Quakers. It’s part of the Tri-College Consortium which means students can attend classes at nearby schools Bryn Mawr and Swarthmore. “Non doctior, sed meliore doctrina imbutus,” or "Not more learned, but steeped in a higher learning" is the school’s motto.
Location Haverford, PA
Institution Type Private
Student Enrollment 1,317 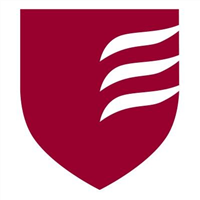 Willie the Wolverine is Grove City College’s mascot. Speech Communication, Biology, Mechanical Engineering, Business, and Accounting are the top five most popular majors. Grove City College has an impressive 90% first-year retention rate and a 4-year graduation rate of 80%. Believe it or not, only 53% of the incoming students are from Pennsylvania.
Location Grove City, PA
Institution Type Private
Student Enrollment 2,272 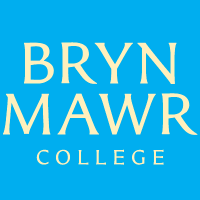 A women’s liberal arts college, Bryn Mawr College is a Seven Sisters college. It was founded by the Quakers in 1885. The school receives around 3,300 applications a year and accepts only 38% of them, making it a very selective school. Bryn Mawr means “large hill” in Welsh. Notable alumni include classicist Edith Hamilton and actress Katharine Hepburn.
Location Bryn Mawr, PA
Institution Type Private
Student Enrollment 1,723