Home > Find Colleges > Colleges News & Trends > What in the World is Going on With the PSAT?

What in the World is Going on With the PSAT? 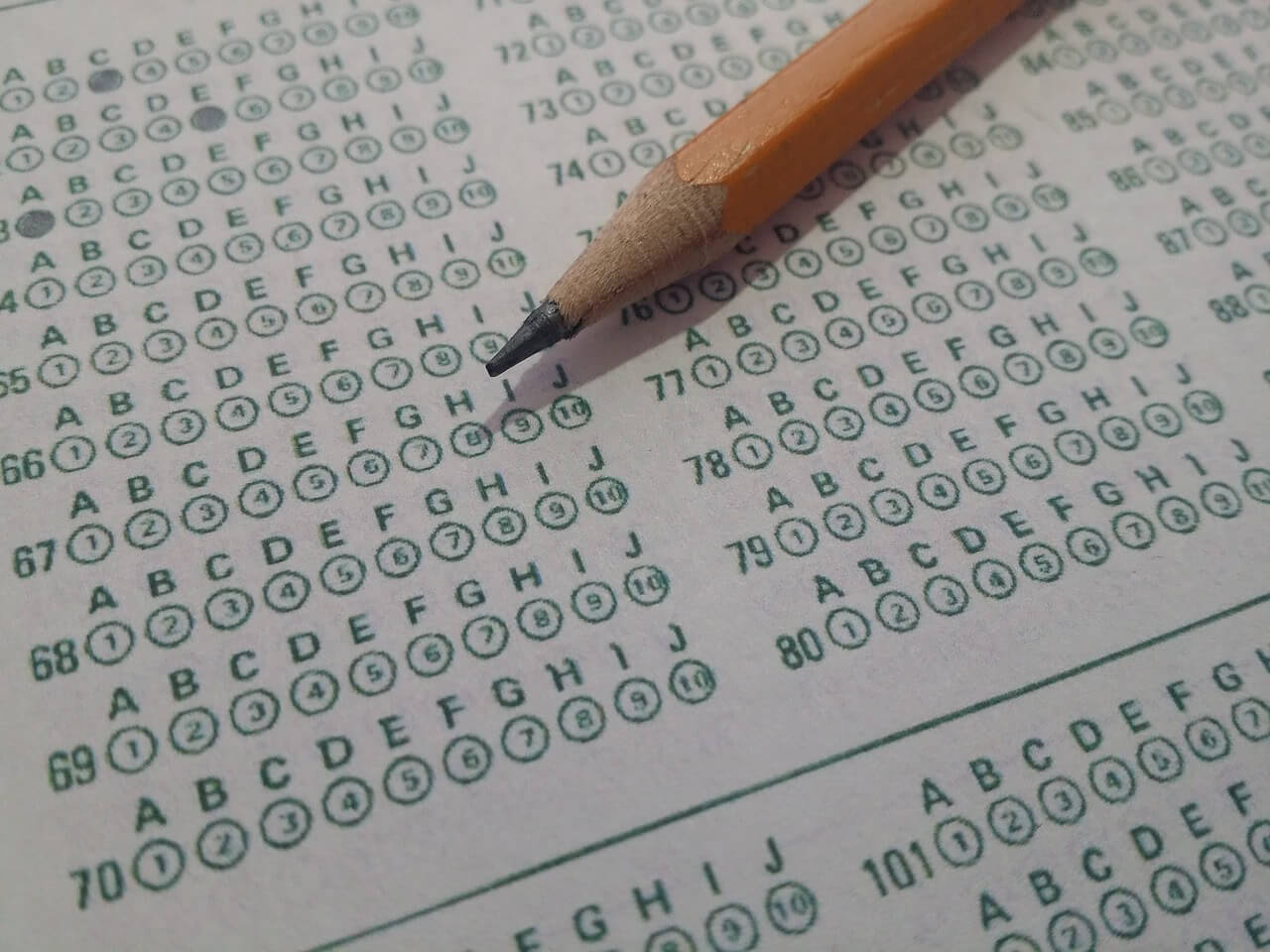 Today is the day!

High school juniors (and some sophomores) who took the PSAT in October have been anxiously awaiting their scores. After all, scores were already delayed from their normal delivery of the second week in December. With all of the changes coming to the SAT, his year, the College Board announced that scores would be released to students via their website on January 7, 2016.

But when those students checked their scores today, many were shocked and confused. Their scores seemed low–terribly low. What happened? Did these students simply bomb the PSAT?

Instead, the PSAT was scored out of 1520–a number that seems random, until you understand how it’s derived.

Total scores are broken down into two sections, Reading/Writhing for 760 and Math for 760.

On top of everything else, the PSAT exam is used to determine a student’s eligibility for the National Merit Scholarship Contest. In previous years, your PSAT score was equal to your National Merit qualifying score. But, this year, that isn’t the case.

Due to the changes in scoring, this year your PSAT section scores are used to determine your NSMC Selection Index Score (scored from 48-228).

College Board converts each of your raw, individual section scores (reading, writing, and math) into an index score based on the number of questions you answered correctly (8-38). Those numbers are then added together and multiplied by two to get your total selection index score.

In this case, your NSMC Selection Index Score would be a 214 out of a possible 228–nice work.

Why the PSAT scoring is so confusing

Okay, this seems like madness. Why so many changes?! Why is this so confusing?! But, there’s actually a pretty good explanation for the changes.

The PSAT test itself is split into THREE sections, Reading, Writing, and Mathematics. However, scores are only split into TWO sections (Reading/Writing combined and Math). But, if these two scores were used for NMSC Qualifying Index scores too, it would unfairly punish students who performed well on either the Reading or Writing sections but did not score well on Math.

In order to level the playing field and make things fairer for all students, the NMSC Qualifying Index scores needed to be done with each of the three-section scores counting equally.