Home > Getting In > Myths > Myth: If You Don’t Like Science, You Should Avoid the ACT!

Myth: If You Don’t Like Science, You Should Avoid the ACT! 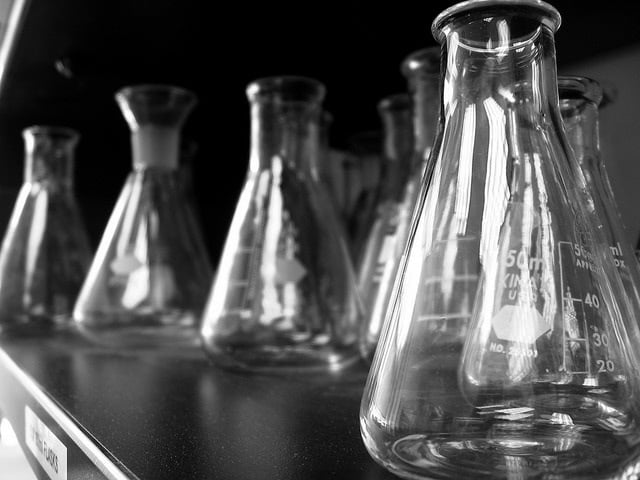 There are so many myths that surround the ACT and SAT it could make your head spin. Many myths directly relate to which test you should (supposedly) take. One of which, is that if you’re not good at science, you shouldn’t take the ACT.

Origin of the Myth

This misconception stems from the fact that the ACT has a dedicated Science section, that draws on material from biology, chemistry, physics, and Earth sciences like meteorology, and more. On paper, that can be intimidating to students who find that science isn’t their strong suit.

The ACT Doesn’t Test Your Knowledge of Science

Despite the presence of the science section and its categories, the ACT doesn’t technically test your science know-how. You won’t come across a question like: “What is the name of the process for programmed cell death?” (Apoptosis). Rather, the ACT will test your ability to read charts, graphs, and research summaries. All the necessary material will be provided to you, you just have to read and extract the answer from the graph or passage.

Now, that doesn’t mean you should shirk from science studying. Knowing the basics will help you navigate the ACT. For example, below are terms and concepts you should definitely have an understanding of before testing day:

So ACT or SAT?

So having science being a weak point isn’t necessarily a reason to select the SAT over the ACT. That being said, students who are more mathematically and scientifically oriented do tend to perform better on the ACT—but it’s more based on the way the ACT is given, its formatting, than any material it tests on. The ACT is more straightforward, built more like tests you’ve taken in school.

The SAT, however, is generally preferred by students who excel in English or History. It requires a bit more critical thinking and interpretation. So which should you take? There are assessments you can try to determine which test is better for you but don’t avoid the ACT just because of the science section.