Basic Concepts to Know for the ACT Science Section 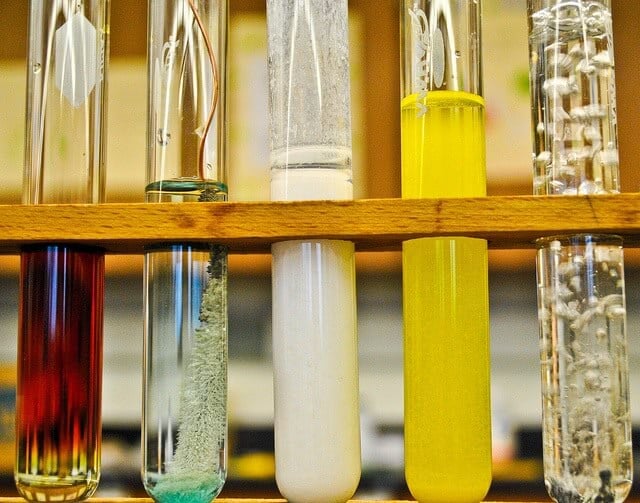 The fact that the ACT has a Science Section makes many students nervous. You may have heard also the myth that “if you dislike science, you should avoid the ACT altogether.” However, the key is knowing how the ACT Science Section operates.

Context is everything. Even the ACT test itself says that “advanced knowledge in these subjects is not required…” Thus, you won’t find questions like: What is the name of the cell process in which molecules of a solvent tend to pass through a semipermeable membrane from a less concentrated solution into a more concentrated one? A) Apoptosis B) Osmosis C) Mitosis D) Meiosis.

The answer will always be in front of you on the page, you just have to find it. Though you won’t have to know where your metacarpal bones are, you will have to know some basic scientific concepts to help you navigate the questions and interpret data examples in the test section.

Hypothesis: A supposition or proposed explanation made on the basis of limited evidence as a starting point for further investigation.

Variable: In an experiment, any item, factor, or condition that can be controlled or changed.

Control: In an experiment, any item, factor, or condition used as a constant and unchanging standard of comparison.

Correlation: The degree to which one phenomenon or random variable is associated with or can be predicted from another.

Causation: The capacity of one variable to influence another. (Remember: Correlation does not imply causation).

The Scientific Method: a method of procedure consisting in systematic observation, measurement, and experiment, and the formulation, testing, and modification of hypotheses.

Steps of the Scientific Method:

Experimentation: A test under controlled conditions that is made to demonstrate a known truth, to examine the validity of a hypothesis, or to determine the efficacy of something previously untried.

Other things that will help you navigate the science section:

The ACT science section tests critical thinking and applied knowledge, rather than just simple memorization. You don’t have to be a science wiz-kid to score well in this section.

That being said, don’t shirk away from brushing up on old science classes. The more familiar you are with the concepts, the easier it will be for you.

Your ACT score affects your acceptance odds! Check them out with College Raptor’s free match tool.