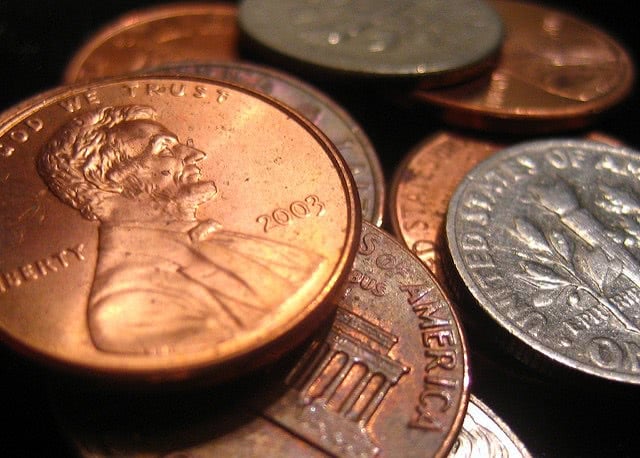 There are plenty of interesting statistics and facts surrounding student loans. Here are just a few of the more notable student loan statistics:

According to EducationData.org, student loan debt in the United States is estimated to be about $1.41 trillion dollars. This includes both federal and private student loans.

The rate of debt accumulation is showing signs of slowing down.

The federal government offers a few different loan programs including direct loan, Federal Family Education Loan (FFEL), and Perkins Loans. Currently, direct loans make up 76% of the loans with FFEL making up 23.4% and Perkins the remaining 0.60%.

As of 2021, there has been a drastic drop in the number of students taking out private student loans. Back in 2008, the outstanding debt was $25.8 billion, compared to the $11.6 billion that it is today.

Jump into next semester with a no-fee, flexible private student loan

About 40% of adults under the age of 30 currently have student loan debt. This includes loans that are current as well as those in deferment, or in forbearance. The number drops as you look at older adults with only 22% between the ages of 30 and 44 having debt, and 4% older than 45.

When you look at paying back the loans, employed adults between the ages of 25 and 39 have a 21% rate of working two jobs or more. Yet only 11% without student debt in the same age range work more than one job.

And taking into consideration the standard of living: Very few college graduates with student loans think they’re living comfortably (27%). That’s compared to 45% of college graduates in the same age range who don’t have loans.

The outstanding debt is in several different parts of repayment status. For example, $120 billion under federal direct loans is currently held by students still attending school while only $41.7 billion is in the 6 month grace period after graduation. $554 billion is in repayment, but over 4 million students and graduates are currently defaulting on their loans. They owe about $78.9 billion all together and make up about 12.2% of the people who have taken out direct loans.

Statistics On Student Loan Debt By Type of University

An estimated 54.2% of students who have completed graduate school are still paying off their undergrad federal student loan debt.

An estimated 73.5% of professional doctorate holders are still paying off their undergraduate federal student loan debt.

There are definitely lots of stats out there surrounding student loan debt, both private and federal. However, it’s interesting to note that while the amount of money taken out in private loans has gone down since 2008, the actual amount of total debt has increased by over 38%! This could be attributed to the fact that college tuition has increased dramatically over the years.

There’s no denying that student loan debt is a serious situation for a lot of current students as well as graduates who aren’t quite sure how they are going to pay back their loans.

Are you looking for student loans? Use College Raptor’s free Student Loan Finder to compare lenders and interest rates side by side!