6 Scholarships for Students In Oklahoma

A culture of competition has existed in Oklahoma since, at least, the late nineteenth century. After President Grover Cleveland issued a proclamation stating that the Oklahoman lands were available for cultivation and settlement, settlers rushed in from all over the map to see who could get there “sooner.” The state lovingly adopted the “sooner” moniker, and today, it is both the state’s official nickname and the team name of the University of Oklahoma’s sports programs.

The competition embodied in the nickname continues to this day, demonstrated through outlets such as sports, where the Oklahoma Sooners captivate college audiences and the NBA’s Oklahoma City Thunder electrifies the blue-collar population. The inherent competitive edge is also present in students statewide, fighting every day for a spot at one of the state’s premier colleges or universities. Well, Sooners, it’s your lucky day! Here are just a few scholarships Oklahoma students can grab:

For Sooner students who plan to one day join the growing field of engineering, the Oklahoma Engineering Foundation, or OEF, offers opportunities to gain an edge on the competition. Since the seventies, the OEF has doled out nearly $400,000 in scholarships to Oklahoma engineering students, and the trend continues to this day.

To be eligible, students must meet specific academic standards: a minimum 3.0 GPA, an ACT composite score of 24-29 and a minimum ACT Math score of 28. Students must be Oklahoma residents and plan to major in an ABET (Accreditation Board for Engineering and Technology) approved curriculum at an institution of higher learning in Oklahoma. Incoming freshmen who win the award receive $4,000 over four years, for a total of $500 towards tuition each semester.

OTEG, or the Oklahoma Tuition Equalization Grant program, gives money to Oklahoma students who demonstrate academic progress as well as financial need. Since the program distributes grants based on necessity, they use the FAFSA application to determine a student’s financial need. For a benchmark, eligible students come from a family that earns less than $50,000 a year.

In addition, students must be Oklahoma residents, incoming freshmen, and planning to attend a private or public not-for-profit college. The award is renewable, but students must meet progress requirements determined by both OTEG and their individual colleges.

Seventeen years ago, the Oklahoma State Legislature established the George and Donna Nigh Public Service Scholarship. The scholarship targets students pursuing a career in public service. The student must be an Oklahoma resident nominated by their college of choice who is enrolled in a degree program in a public service field. Every school within the state’s borders has the right to nominate one student each year, who will receive $1,000 towards school tuition.

Only full-time students are eligible, and much is expected of the scholarship’s recipient, such as holding campus seminars and leading extracurricular activities.

In order to incentivize undecided students to commit themselves to the field of education,
the Oklahoma State Regents for Higher Education (OSRHE) established the Future Teachers Scholarship Program. In a state such as Oklahoma, which contains a number of renowned academic institutions but a disproportionate lack of education majors, this scholarship moves to fill a huge need.

Students applying must be Oklahoman residents accepted to a professional education program at an accredited Oklahoma college, which will nominate them for the award. Factors taken into consideration by the OSRHE include cumulative high school GPA, class ranking, and ACT or SAT scores, all preferably in the top 15% of their class.

Application deadlines are established by individual institutions, and the scholarship is renewable for four years based on an agreement that the recipient will “teach in a shortage area in Oklahoma public schools for a minimum of three consecutive years upon graduation and licensure as a teacher.”

Over one hundred years ago, a group of American Indian tribes, spurred by the US government, proposed forming their own state, which would consist of much of the eastern part of Oklahoma. The state, to be named “Sequoyah,” would be home to several tribes, including the Cherokee, Choctaw, and Osage. Although Sequoyah never became a reality, the American Indian population of Oklahoma is still an established part of the state’s culture.

The Osage Indian Reservation makes up much of what would have been the northernmost part of Sequoyah, located entirely within Osage County. In order to address the obvious differences in opportunity between Osage students and those elsewhere in the state, the Osage Nation partnered with Scholarship America to award many scholarships each year to card-carrying Osage students. The scholarships vary in monetary reward and qualifications, but every Osage student has the opportunity to apply for at least one scholarship.

The award, which gives a hefty $10,000 financial stipend to a deserving student, is open to incoming college freshmen/Oklahoma residents who meet certain academic requirements. These include a composite ACT score of at least 20, a high GPA, and pursuit of a major approved by the foundation’s board. Finalists go through face-to-face interviews before the scholarship selects a winner. 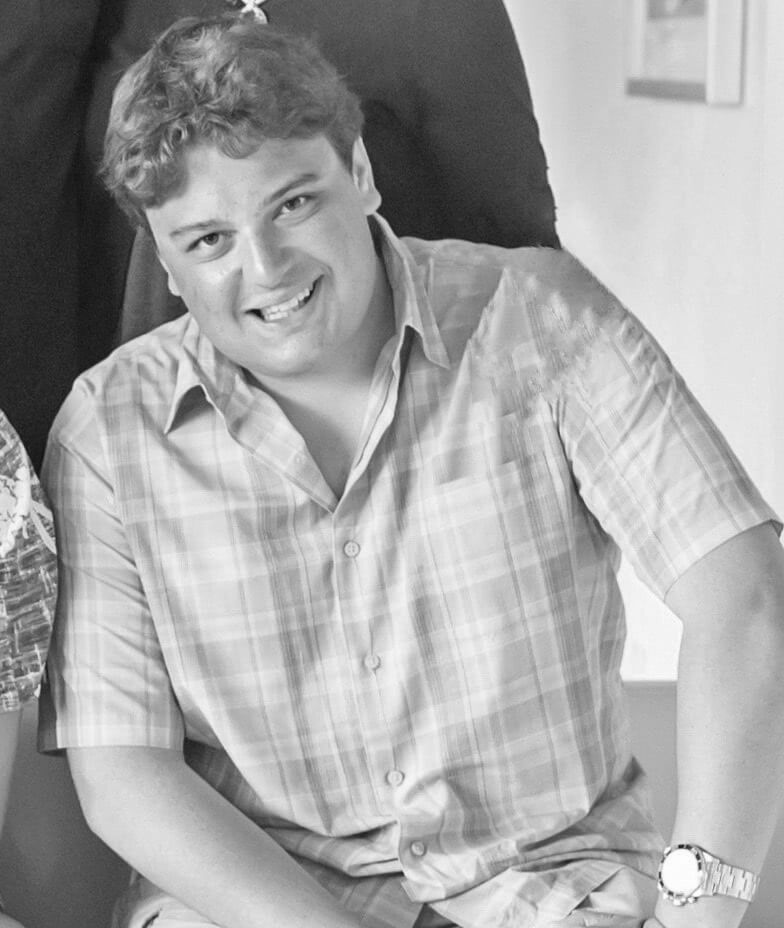