Home > Getting In > Myths > Myth: Taking Both the ACT and SAT Will Double My Success Rate

Myth: Taking Both the ACT and SAT Will Double My Success Rate 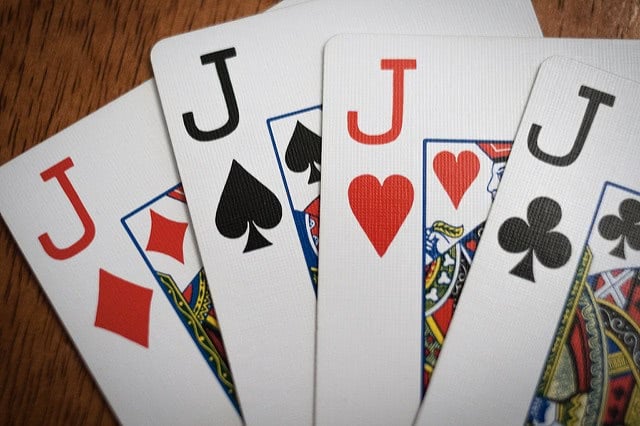 “Jack of all trades, master of none, though oftentimes better than master one.” It’s a quote that speaks to being well-rounded, the value of having many skills and not focusing on one expertise. When it comes to the ACT and SAT, however, it might be better just take one. There’s a reason why taking both won’t actually double your success rate.

Bad Reasons for Taking Both the ACT & SAT

There are plenty of myths that surround these exams, and those myths can shape how you approach testing. Some say that colleges prefer the SAT (they don’t). Most schools in the Midwest take the ACT, and the SAT isn’t as widely available (it’s got nothing to do with schools on the east and west coasts being “better”, just that the ACT was created in Iowa).

The only real reason for considering taking both tests is to get a feel for them—to see which is better suited for you. Once you know which fits you better, you can focus your efforts on studying and retaking that one test.

Of course, there are other ways to determine which is better for you without actually taking the tests. You could take the PSAT and PreACT, for example. Or take practice tests online. Generally speaking, students who prefer Math & Science favor the ACT, while students of English and History prefer the SAT. (Again, generally speaking).

It’s far better to put your effort and energy into mastering either the ACT or the SAT. Find which one suits you best and study up!