Home > Getting In > Myths > Myth: There are Easier Testing Dates for the ACT/SAT

Myth: There are Easier Testing Dates for the ACT/SAT 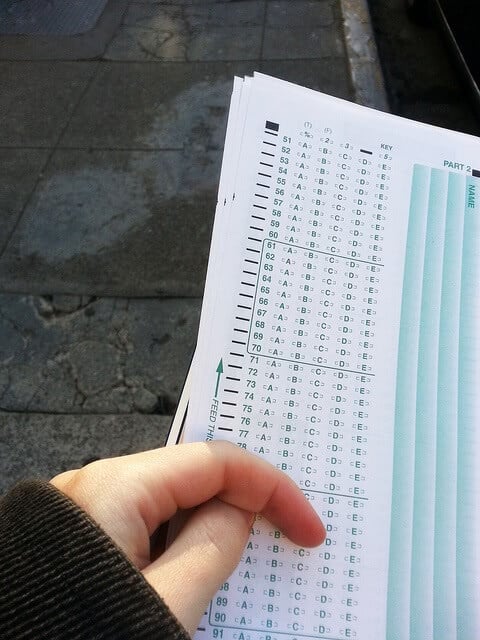 The myth about easier SAT and ACT test dates is so ingrained and so pervasive, people are still arguing about it. But where did the myth come from? And why has it stuck around so long?

Origin of the Myth

People love to swear by data, numbers, and studies. There were comparative studies done, looking at average scores from one testing month to another, and once a discrepancy was found (ie: Students scored way higher in May than they did in October) the rumors about easier testing dates started running wild.

But here’s the thing: While there were studies done that showed higher scores in one month than another, those months changed year to year. First experts would cry “December is easiest! Take it in December!” and a few years later they’d swear “May is by far easier!”

There is a nugget of truth to the myth, which may be why it persists. There will be a harder SAT and ACT test dates during the year (it’s not the same exact test with the same exact questions, after all). A student who takes the test twice in the same year might find one session easier than another. That’s just going to happen; not by choice, not by pattern, but it just shakes out that way.

But that doesn’t mean there is a consistent, agreed-upon “easier test date.” There’s no way to determine the difficulty of a test before you take it.

Don’t Base Your Date Choice on Myths and Rumors

Pick the date that works best for you. Maybe your extracurriculars have a lot of competitions or concerts in the fall, so opt for the spring when you have more time for studying. Choose what works for you.