3 More Dream Jobs and How to Get Them

What did you want to be when you were in elementary school? It’s probably not the same as now. There may just be a few “dream jobs” you considered when you were younger but dismissed because it’s just not in the realm of reality! However, you may be surprised. Here are three of those dream jobs that may just be possible for you. 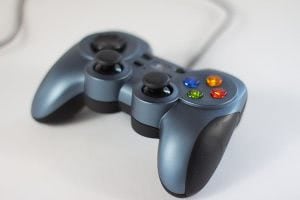 A lot of us have a hobby of playing video games in our free time. We know about the betas, early releases for Steam, and PTRs (Practice Test Realms) for games such as World of Warcraft or Overwatch, but what about before that? Or for games where there is no beta or PTR? Did you know you can get paid for testing games?

Your job is to work for a company testing and retesting each game, from start to finish. You’ll have to keep an eye out for any bugs or glitches that may have been missed previously. The work here will ensure the customers get a game that’s the best it can be.

Requirements for this position vary but most developers or production teams do ask that recruits have a degree in a computer-related field. It could be software development, computer science, or something similar. You may also be asked to have certification in other fields, including quality control. On average, video game testers make about $45,000 after four years. 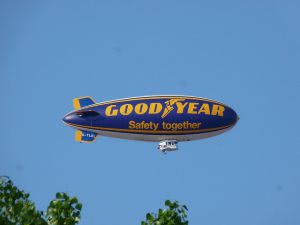 If you’ve ever been to a sports game, particularly an NFL game, you’ve probably seen blimps flying around. It may be an odd one, but it could definitely be a dream job for some. After all, you’re flying an aircraft!

Becoming a blimp pilot is a little different as there is no school or program that teaches how to fly a blimp. Before flying, you’ll be asked to have at least a commercial pilot certificate in almost any form of aircraft, including airplanes and helicopters, but also hot air balloons. So most likely, you will want to attend a pilot school to achieve this dream. The appropriate certificates can take hundreds of hours to obtain and then requires further training on the blimp itself. 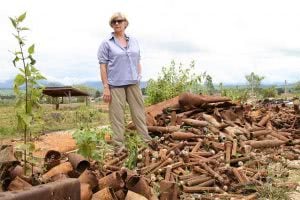 A UXO is an unexploded bomb. Some may be left over from wars and forgotten or from previous military bases and abandoned. Either way, it’s easy to say they’re a safety hazard. Some are land mines while others are from World War I and contain poisonous gas.

Needless to say, these need to be handled. That’s where Unexploded Ordnance Technicians come in. Their job is to handle the threat of those bombs in a safe way. This may sound either scary or exciting to you! The career may even require you to travel overseas.

This position is extremely technical and there are several qualifications you’ll need to receive in order to go up in ranks. Pay for a UXO Tech I starts at $52,000 while pay for a UXO Tech III may be about $150,000. You will have to enter a technical institute that offers this type of training to apply.

These are only three dream jobs that might spark your interest! If you’re looking for a few more, including ice cream or dogs, make sure to check out part 1 and part 2!