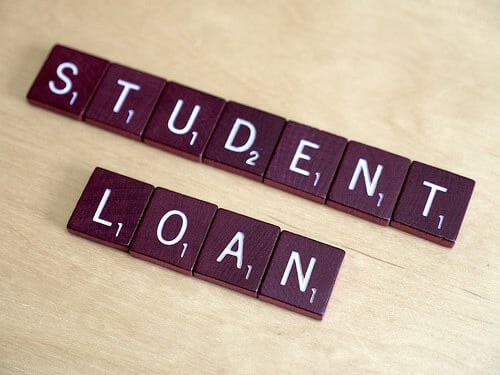 The world of student loans can be incredibly confusing even for the savviest borrower. The terms of your loan are probably a bit intimidating. Additionally, the student loan terminology used to describe your loans–the actual words–feels a bit daunting.

We made this simple student loan terminology guide to help you understand relevant terms when it comes to managing your student loans.

The total cost of borrowing money, shown as a yearly percentage rate. APR includes interest as well as any additional fees or charges applied to the loan. 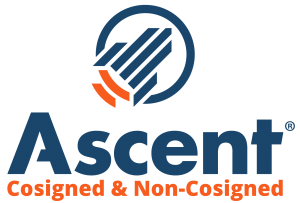 Combining two or more loans into a single loan, either through a single process or by refinancing the loans (see below).

An additional person who signs for a loan other than the individual receiving the funds used to secure the loan. This person is also responsible for the loan in the event that the borrower does not make agreed payments.

Any loan that is delinquent beyond a certain point (generally 90-120 days, up to as many as 330 days) is considered to be in default. This means that the loan is at risk of being sent to collections or other actions taken to collect on the loan. Loans in default will result in a negative report being filed with credit bureau(s).

A period in which the borrower is able to temporarily not make payments on their student loans. This could be because the student is enrolled in classes or due to eligible hardship or other changing circumstances.

A loan that is issued by the U.S. Department of Education. May fall under one of many federal loan programs, including Direct Subsidized and Unsubsidized, Perkins, or (Parent) PLUS.

An interest rate that stays the same over the life of the loan. Would only change if the loan was refinanced or otherwise changed.

A period where a borrower is able to temporarily stop making payments on their loan due to illness, unemployment, or other change of circumstance.

Forbearance differs from deferment in that the loans will generally continue to accrue interest while the loan is in a period of forbearance.

The period between the day a payment is due and the day in which it is considered late. For example, your payment may be due on the first of the month, but you may have until the 15th to make a payment before it is considered “late”.

Payment plans that are based on some measurement of the borrower’s income rather than simply the terms of the loan (interest rate, repayment period).

There are many variations of income-based repayment options available to borrowers with federal loans.

The additional charge periodically added to the original loan amount as a fee paid to the lender. Interest rates are generally quoted as annual rates but often accrue more frequently (e.g., monthly).

Refinancing means to obtain a new loan for the purpose of paying off one or more existing loans. People generally refinance to simplify repayment (combine multiple loans), lock in a better interest rate, extend or reduce the repayment period, or for other reasons.

Refinancing is similar to consolidation, which involves combining multiple loans into one, but it is also possible to refinance a single loan or a previously-consolidated loan.

The amount of time (generally months or years) that a borrower will spend repaying the loan. Many student loans have a repayment term of 10 years (120 months), although some borrowers will either reduce their term or extend it to 15, 20, or even 25 years.

A federal direct loan that does not accrue interest while in a period of deferment.

This means that students still enrolled in college do not accrue interest until after graduation, potentially saving thousands of dollars.

A federal direct loan that accrues interest while in a deferment period. Unsubsidized loans accrue interest even while still enrolled in classes. So, when you took out an unsubsidized loan freshman year, it continues to grow each year thereafter.

An interest rate that can change over time. Generally, variable-rate loans will move up and down based on PRIME and LIBOR rates. You can adjust the interest rate on your loan every set period, according to the terms of your loan–sometimes once per year or once per month.