Home > Paying For College > Student Loans > A Bankruptcy Lawyer Just Did a Reddit AMA About Student Loan Debt. His Responses are Terrifying

A Bankruptcy Lawyer Just Did a Reddit AMA About Student Loan Debt. His Responses are Terrifying 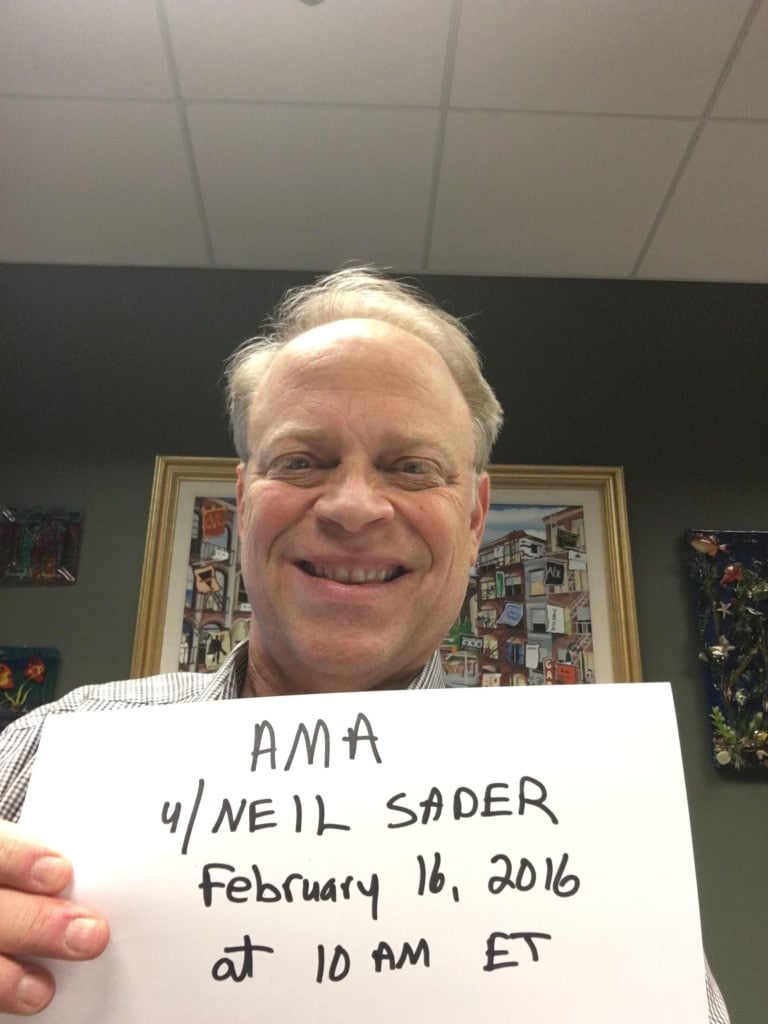 Today, Neil Sader, a Kansas City-based bankruptcy lawyer took to Reddit to do an Ask Me Anything (AMA) about bankruptcy and student loan debt.

“Student loans are killing millennials and the middle class,” wrote Sader in his post title.

In the thread, many current and former college students asked questions related to student loans and bankruptcy law. While Sader offered a lot of useful information about how borrowers can navigate their student loans, some of his comments were also terrifying in their implications–will students soon graduate with $1,000,000 in debt? Sader thinks so.

Here are some of the scariest takeaways from what he said:

1. Filing for bankruptcy won’t save you from your student loans

You already knew that, right? Well, if not, here’s your wake-up call.

As Sader explained in the AMA, most student loan debt is not dischargeable. Meaning, even if you file bankruptcy, you’ll be stuck with the same bills.

But, he does share that sometimes negotiation can help to reduce the costs. And, he explains how various types of student loan refinance can help students make their payments more manageable.

Compare rate offers from about 8 lenders 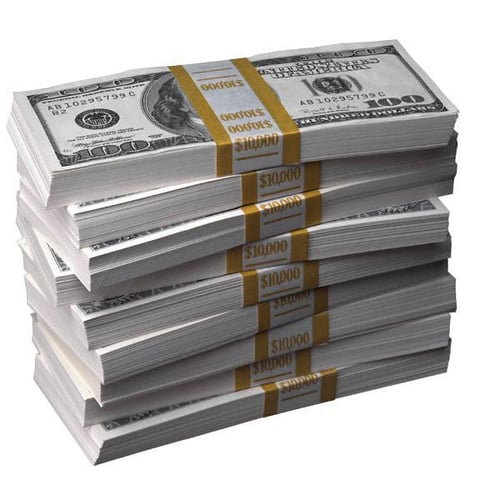 What’s coming in the future? Sader estimates that students will soon be calling him with student loan balances exceed $1,000,000–an amount he calls “not payable in any scenario.”

In his estimation, this means that there will need to be changes to the student loan programs and bankruptcy laws.

“The question is whether the existing bankruptcy laws will be used to help allow these debts to be discharged or will there be other programs initiated,” wrote Sader.

3. Think moving to Canada will save you from your student loans? Maybe not 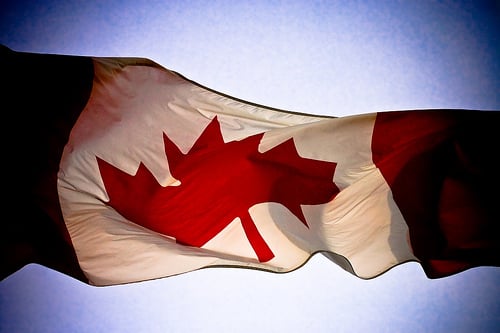 One common joke abount graduates struggling with their student loan debt is to consider relocating to a foreign country–presumably leaving behind their debt in the U.S.

But, that move may not shield you entirely, said Sader.

He admitted to not being an expert in Canadian insolvency law. But one Redditor shared their experience being an American citizen who attended college in Canada, receiving student loans from an American company.

After being tracked down for his past-due student loans, Reddit user 3mbalmer lays out his current circumstances: “It’s been 4 years and I never managed to get back into school to build on my degree and have paid $300 a month since then and have barely put a dent in my loans,” he wrote. “I can’t afford to move back home now and have been stuck in Canada since.”

4. No, you can’t hack your student loans by putting them all on credit cards and filing bankruptcy

If you’re the “enterprising” type, then you may have considered this scenario: Since you can’t discharge student loans in bankruptcy, but you can discharge your credit card, couldn’t you just pay off your student loans with credit cards and then file for bankruptcy to get out of paying?

The answer: That would be fraud. Sorry.

So, technically, if you “didn’t know” about it in advance, you would be clear of committing any crimes. But, if you did it on a large enough scale to make a big difference, it might be sort of obvious. Plus, you just read this post. So, “whoops” probably isn’t a good enough excuse.

5. Most people he works with file bankruptcy because of divorce, job loss, or medical reasons

As if student loans weren’t daunting enough, how about the prospect of filing for bankruptcy with student loans?

The unfortunate reality that Sader shares in his AMA is that most of his clients file for bankruptcy for reasons that are seemingly out of their control–divorce, job loss, or medical expenses. It’s sort of terrifying, isn’t it, to think that luck could dictate your financial future?

(Pro tip: Borrowers who refinance with Earnest save money. They offer rates as low as 2.41% and insanely flexible repayment terms. You can get a quote in minutes with no credit check.)