What is a Sea Grant College? 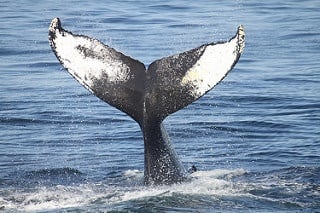 In 1966 Congress passed an act called the National Sea Grant College Program Act. In partnership with NOAA (National Oceanic and Atmospheric Administration), the program would promote research, education, training, and projects in relation to conservation of coasts, marine areas, and Great Lakes resources.

There are 33 colleges and universities taking part in this national program, most of which are located on the coasts. The name “sea grant” was chosen as a direct parallel to the land grant colleges—schools founded on government land to promote agriculture and mechanical education.

When the Act first came into effect, it was initially overseen by the National Science Foundation (NSF) but the responsibility was transferred over to NOAA in 1970 underneath the Reorganization Plan.

*Some schools featured on the list are part of a consortium. Some schools also participate in more than one region.

University of Hawaii at Manoa

University of Alabama at Birmingham

University of North Carolina at Wilmington

Marine Academy of Science and Technology

The College of New Jersey

University of Medicine and Dentistry of New Jersey

University of Connecticut at Avery Point

Interested in any of these colleges? Use our free college match tool to see your acceptance odds and discover what financial aid you might receive from them!