Home > Find Colleges > College Comparisons > Smart Choices 2016: The 43 Colleges Where Students Are Most Likely to Get Accepted, Stay Enrolled, and Graduate in 4 Years

Smart Choices 2016: The 43 Colleges Where Students Are Most Likely to Get Accepted, Stay Enrolled, and Graduate in 4 Years 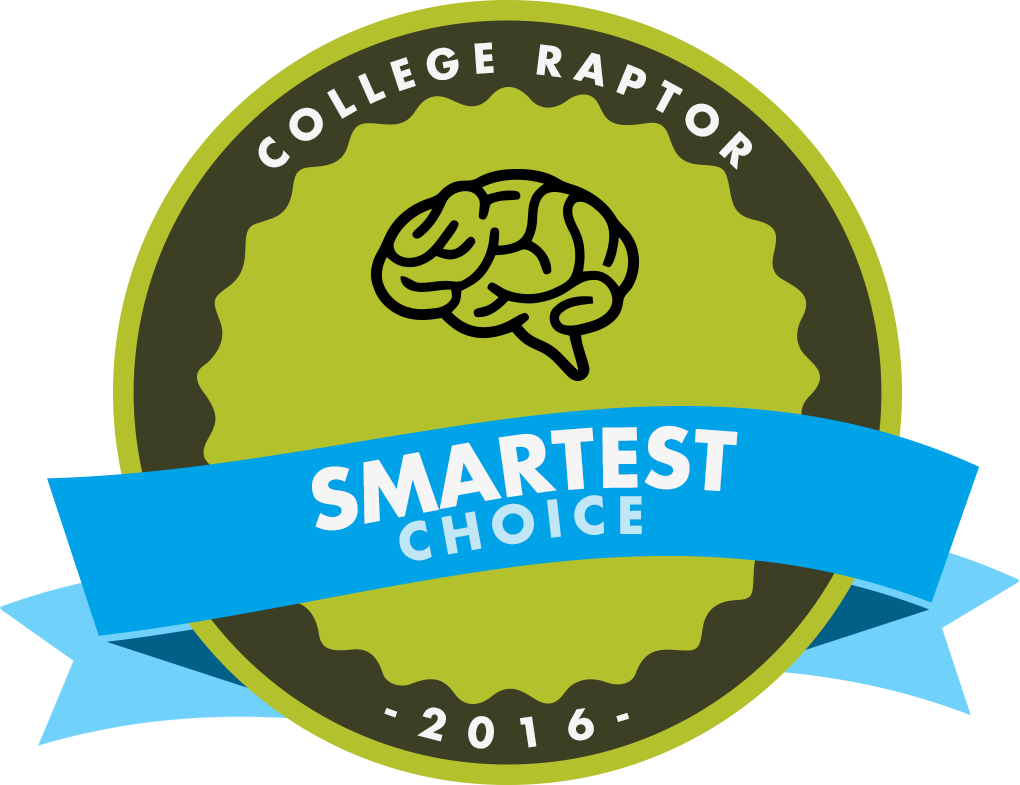 Each year, colleges and universities from around the country are recognized as being “the best”. Based on statistics like retention rates, graduation rates, selectivity, and other metrics, those colleges which are deemed top in the nation represent the dream of many students.

But it’s no secret that these schools are also an elite club. At many schools, as little as 2 or 3% of “regular” applicants are actually accepted each year.

Even for the brightest students in our nation, it can be nearly impossible to enroll in an Ivy League school. So what about all of the other students?

In our newest ranking, we looked for elite colleges and universities across the country. But, instead of highlighting uber-selective universities, we wanted to showcase the colleges around the country that are serving students best and also accessible to a wider range of students.

Our Smart Choice 2016 award is for colleges that meet the following criteria:

These schools are not meant to represent consolation prizes, nor are they entirely non-selective. But, they represent 43 of the nation’s top schools in the measures that matter most, and with an acceptance rate that’s favorable to more students.

Here are those colleges:

We developed a methodology that allowed us to identify the schools that for many students represent the smartest choices for them to apply. In other words, at each of these colleges, the student is likely to be accepted, remain enrolled, and to ultimately graduate within 4 years–a pragmatic approach to college choices.

After filtering for all colleges that met our acceptance, retention, and graduation rate criteria (listed above the table), we ordered all colleges in a single list.

From there, each of the schools was sorted by its national overall ranking, which is determined based on a variety of factors. You can read about that full methodology in our 2016 Best Colleges section.

Exclusion notes: Colleges with less than 500 undergraduates were also removed, as it helped us to focus on well-rounded colleges and universities suited for the majority of prospective students and filter out highly-specialized institutions. Other institutions were also manually excluded based on strict religious affiliation or major specialization.