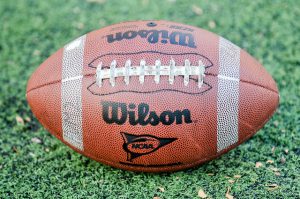 The school year is just around the corner. The fall season brings fresh school materials, cooler weather, bonfires, pumpkin everything, marching bands, and football. Football is an important aspect to many college cultures around the culture. It boosts school pride and engages students in experiencing camaraderie with their classmates. Many people anticipate the start of college football. You probably have your own opinion about who the “best” coach is, but we based our list off of CBS Sports’ rankings. Here is where the top NCAA college football coaches went to school.

Saban has been at Alabama for the past nine football seasons and coached the team to their fifth national title in 2015. He has also coached at LSU and Michigan State, among others. Nick attended Kent State University and played on the football team as a defensive back. His former coach made him a graduate assistant position for the football team and now is considered by some to be the best NCAA football coach in history.

Urban Meyer grew up in Ohio and attended the University of Cincinnati where he played on the football team. He has had a successful coaching career including two BCS National Championship titles as a coach at the University of Florida and one with OSU.

Gary Patterson grew up in Kansas where he then went on to play football at Dodge City Community College and Kansas State University. He holds a bachelor degree in physical education and a master degree in education administration. Patterson has coached on many different teams and joined TCU in 1998 to be the defensive coordinator, later being named head coach in 2000. He has led the team to 7 conference titles and 9 bowl wins.

Stoops began his football career in Ohio and was coached by his father at Cardinal Mooney High School. He then attended the University of Iowa, where he studied marketing, and was a four year starter, one time All-Big Ten selection, and one of the Big Ten’s MVPs in 1982. Stoops held numerous college football coaching positions with schools like The University of Iowa, Kent State University, and Kansas State University before landing a head coach position with Oklahoma in 1999. He has served as the head coach for 17 years and has an impressive winning record. Under his coaching, the Sooners have won 9 conference titles.

Mark Dantonio attended the University of South Carolina where he earned his degree in education and later went on to earn his Masters in Education from Ohio State University. He began his career at OSU as a graduate assistant. Dantonio joined Nick Saban at Michigan State in 1995. He left after the 2000 season to coach at OSU again. Dantonio later returned to Michigan State in 2007. He has led the team to one of the most successful eras in Michigan State football history. They hold three conference titles and a Rose Bowl victory.

Jimbo began his college career at Salem International University under coach Terry Bowden. Bowden left before Jimbo’s senior year to coach at Samford and Fisher followed to finish his senior year there and was named the 1987 NCAA Division III National Player of the Year. He had a brief stint in Arena Football League before beginning his coaching career. Fisher began his career at Samford and took the head coach position at Florida State in 2010. He holds one national championship under his belt at Florida.

Born and raised in Ohio, Les Miles attended college at the University of Michigan. His first head coach position was at Oklahoma State where he remained until 2004. He then took a position with LSU in 2005, right after Hurricane Katrina. Despite the adversity, Les led the team to a successful first season under his coaching. They won a national title in 2007.

Despite competing against the University of Alabama in last year’s national championship game, Swinney is an alum of the Crimson Tide. He was a player on the 1992 National Champion football team. He holds both a bachelor’s and a master’s degree in business administration from the school. Swinney began his coaching career as an assistant coach at Alabama in 1995. He began at Clemson in 2002 and became head coach in 2008. He holds two conference titles and five bowl wins.

David Shaw was born in California, but moved around the country quite a bit growing up due to his father Willie Shaw’s career as an NFL coach. David competed on Stanford’s football, basketball, and track team while earning his degree in sociology. He has coached both in the college football field and NFL. Shaw began as Stanford’s head coach in 2011. Under his coaching, Stanford has won three conference titles and two Rose bowl wins.

Harbaugh played quarterback for the University of Michigan. He was a Heisman trophy finalist and led an impressive career. He played in the NFL for 14 seasons. Harbaugh served as the head coach for the San Diego Toreros, San Francisco 49ers, Stanford Cardinal, and in 2015 returned to his alma mater as head coach. He led the team to 10 wins in his first season.

Are you a fan of any of these coaches? Tell us in the comments below!

If you have any interest in attending any of these colleges that the coaches did, enter your info into our college match tool to see your admission odds at any one of these schools! 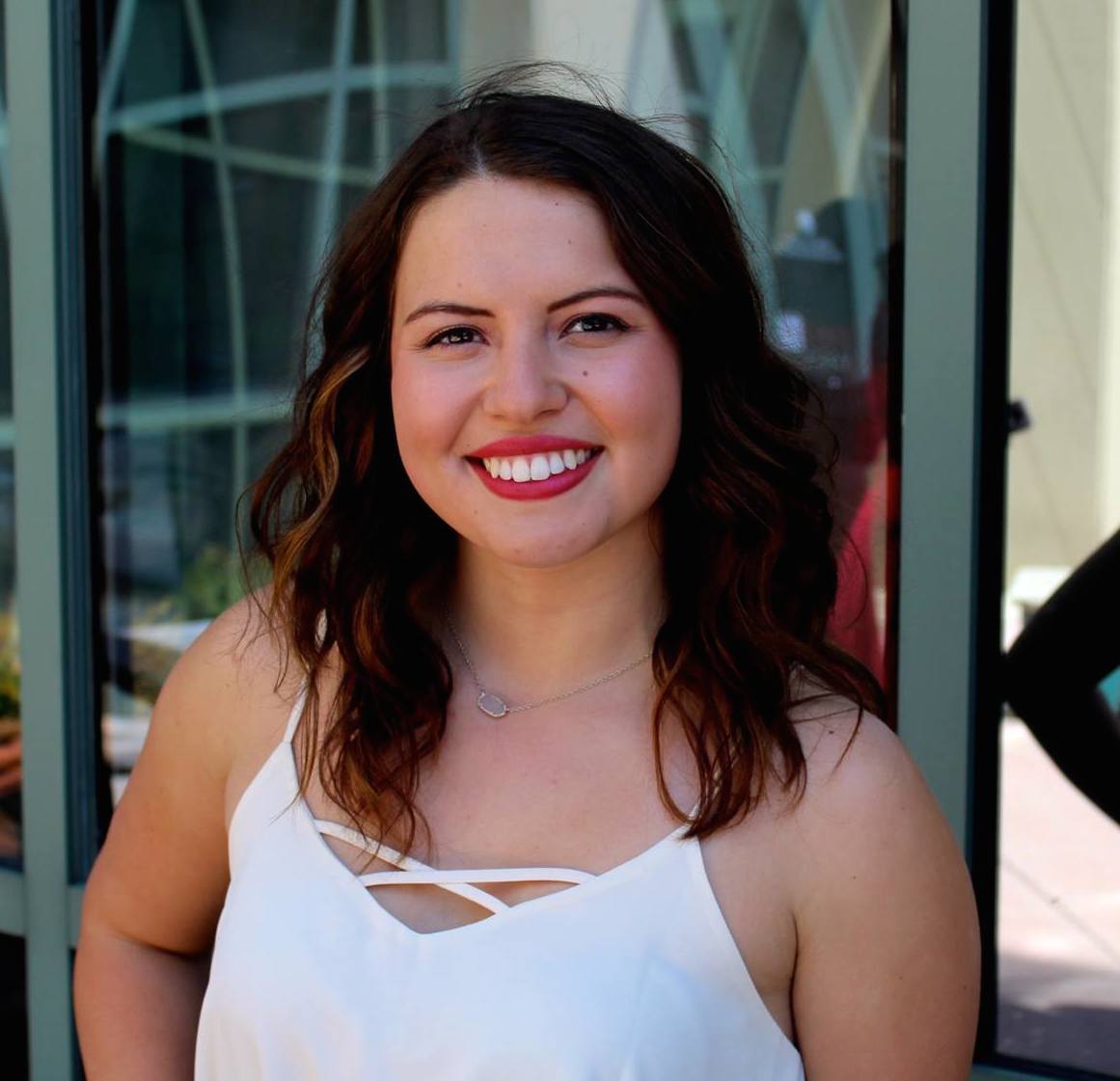