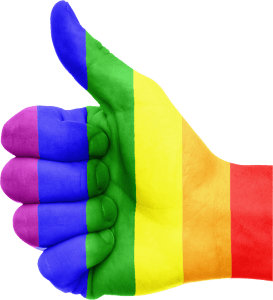 Going to college is intimidating for all students. It’s the first time that you’re out on your own and many times it’s in a place you’ve only spent a weekend or two. You have to figure out the intricacies of balancing your course load and extracurricular activities, in addition to learning how to do laundry, making friends, and battling homesickness.

But, for LGBTQ students, going to college often also represents the first time that they are able to feel free enough to admit to themselves, their friends, their families, and the world their truth of just who they are. College should be a place of growth where you have the opportunity to experience new things, and become the person that you want to be “when you grow up”. And there’s no way you can do that if you’re not comfortable.

Thankfully, there are schools out there trying to promote just that; a safe and comfortable place for you to learn and grow. In no particular order, here are 10 LGBTQ friendly colleges doing some pretty awesome things to make their campuses friendly for LGBTQ students. 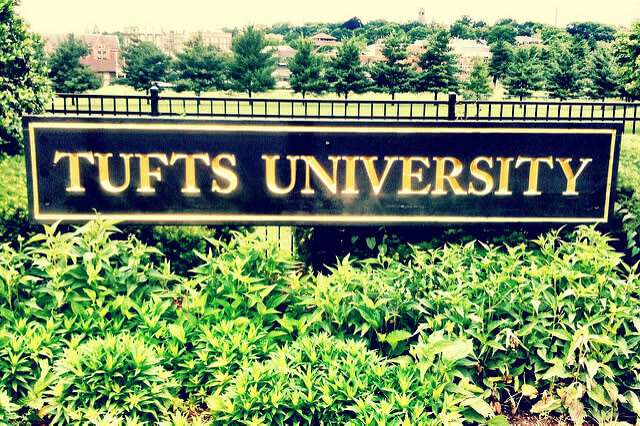 Tufts University, in Medford, Massachusetts, is a research university that is often on the forefront of scientific discovery and recently received 10 million dollars to study life sciences. The college has an undergraduate population of over 10,000 students and is focused on making sure each one of their students is fully supported in all ways. This mentality is especially visible in their treatment of LGBTQ issues. 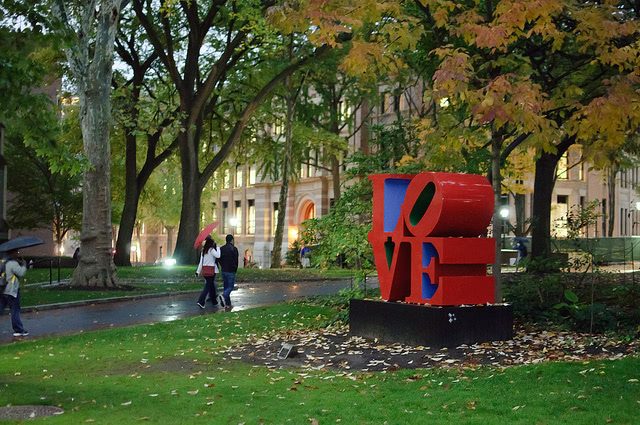 The University of Pennsylvania (Penn) was founded by Founding Father, Benjamin Franklin. They have continued his tradition of pushing boundaries by becoming one of the leading research universities in the world, fueled by the minds of over 20,000 undergraduate and graduate students. For LGBT students, that culture of pushing the boundaries equates to a sold support system.

The LGBT Center at Penn offers mentoring, study space, and a calendar packed with activities, for the LGBTQ community on campus. The center, which was started over 30 years ago, is host to 25 different student groups and prides itself on being a home away from home for the LGBTQ students, allies, and faculty on campus. The LGBT Center has also played an integral part in helping to create a preferred name option for transgender, gender nonconforming, gender variant, and non-cisgender students to help them feel more comfortable and welcome on campus. 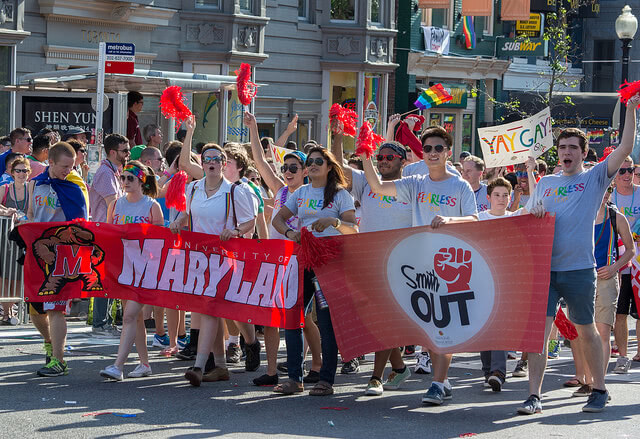 The University of Maryland is a public research university which is regularly ranked in as one of the top schools in the nation. The 35,000+ students on campus are frequently recognized nationally, and named to top fellowships worldwide. With such a serious commitment to their students, it is not surprising to find that their level of commitment to their LGBTQ students is also top notch.

Through the LGBTQ Equality Center, students, faculty, staff and alumni have access to TONS of resources. They offer mentoring, training on different issues, scholarship opportunities, and a safe space for students to feel comfortable while they study or just hang out. The Health Center on campus is also focused on LGBT issues and offers gender neutral bathrooms, health and wellness seminars, a huge list of resources both on and off campus, and has been recognized by the Human Rights Council for their healthcare equality.

Learn more about the University of Maryland 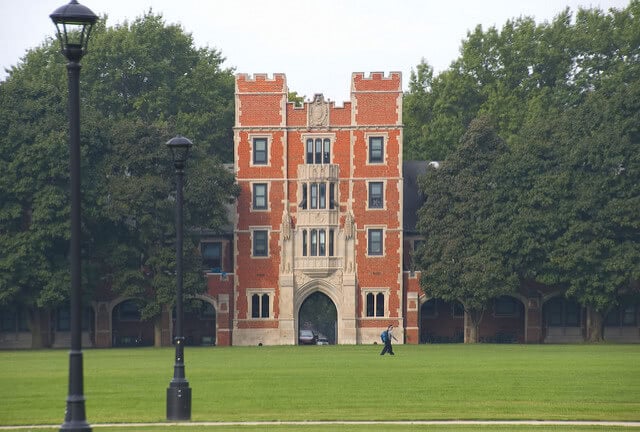 In the midst of the corn and soybean fields of Iowa, is the small town of Grinnell. The tree-lined streets and quaint Main Street are exactly what you would expect from a Midwestern community. But, it is also home to a top ranked liberal arts university. Grinnell College is regularly ranked among the best colleges the country and boasts an impressive 9:1 student faculty ratio.

The school also has a strong tradition of self-governance and puts the power directly into the hands of the roughly 1,700 students. It is not surprising then, that Grinnell is regularly ranked by the Princeton Review as an LGBT friendly school, and they’re doing a pretty amazing job of taking care of their LGBT community.

The Stonewall Resource Center is the hub of the LGBT community on campus and offers students multiple different student groups, a place to study, and its own library filled with books, movies, and publications. Run by students, the SRC is a safe space for Grinnellians to explore, question, and learn about themselves and the LGBT community. 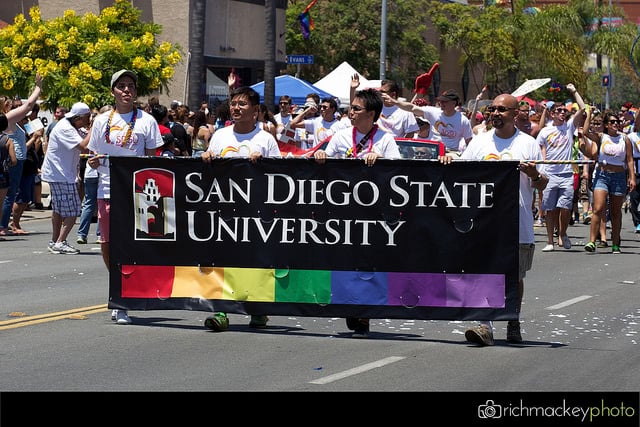 Southern California is known for a laid back lifestyle, more days of sunshine than most other states, and it’s fish tacos. But, the San Diego region is also home to San Diego State University, one of California’s oldest colleges, which was founded in 1897. From the beginning, SDSU, which was founded as a teachers college, has been offering students top notch education in multiple areas of study. Although they started simply with English, math, and history, SDSU now offers students the ability to major in anything from aerospace engineering to LGBT Studies.

The LGBT studies major is a multi-disciplinary major that became official in 2012, although there was a minor available in 2009. According to the major’s website, “Courses offered include LGBT literature, history of sexuality, media and sexuality, psychology of human sexual behavior, sexuality in modern society, valuing human diversity, lesbian lives and cultures, among many others.” Students are also encouraged to participate in internships as part of their course of study.

Not every LGBT student wants to major in LGBT studies. So SDSU, which is ranked highly on the Campus Pride Index, also has a ton of resources, student organizations, and courses for non-majors. LGBT students are also able to participate in the Lavender Graduation, which celebrates the achievements of LGBT students each May. Students can also get involved on campus through the Pride Center. 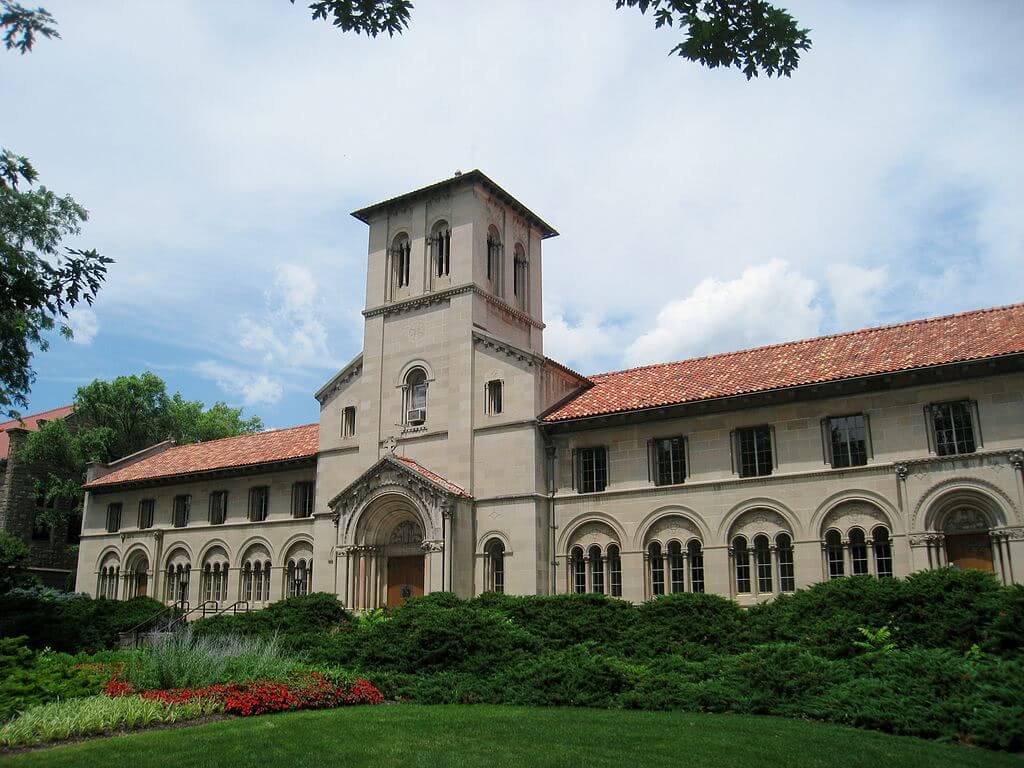 Oberlin College, in Oberlin, Ohio, is known for its exceptional academics and music conservatory. Between students, faculty, and professionals, the school presents over 500 recitals and concerts, and over 40 theater and dance performances each year and the tradition of excellence dates back to the schools founding. The nearly 3,000 student school was founded in 1833, but a mere 2 years later, in 1835 began admitting students regardless of race or gender. That openness has carried on through the years, and Oberlin is now known as an incredibly accepting place.

LGBT students have access to multiple resources and supports through the multicultural resource center (MRC), which has made its mission to help historically disenfranchised people succeed in all of their college endeavors. The MRC works collaboratively with all different groups, which helps to create a larger community and allows students a space to learn from their peers’ experiences. Students are also able to participate in a multitude of on campus organizations through the MRC. 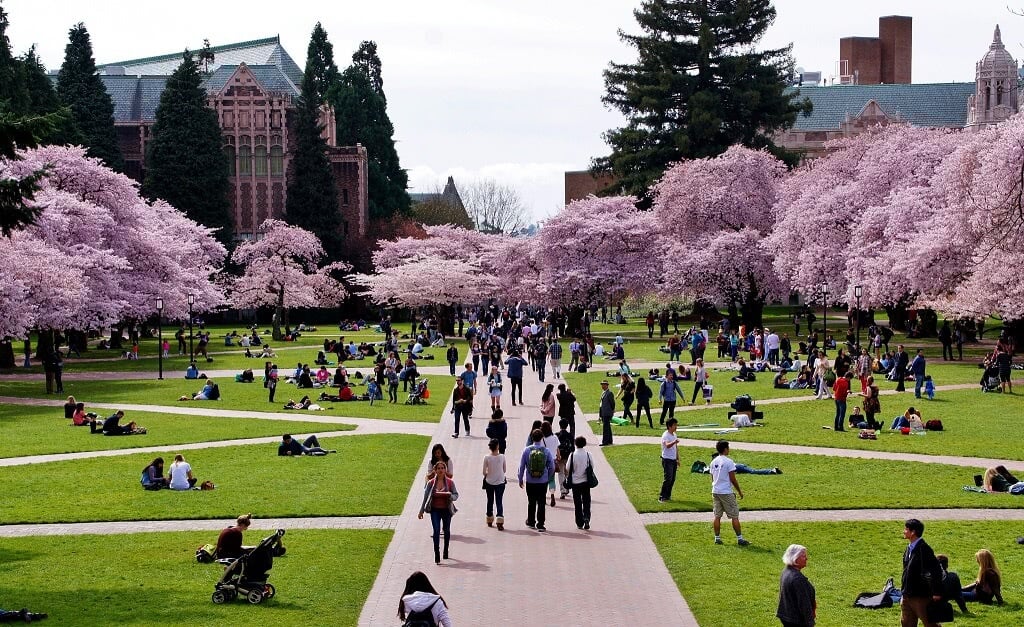 Seattle, Washington is known for rainy days, coffee shops, and delicious food, but it is also the home to the University of Washington. UW is a large, public research institution with almost 45,000 students and a reputation for excellence, worldwide. They are consistently ranked highly among international college rankings, and are ranked 11th according to US News global rankings.

UW places the same standards of excellence into their LGBT community. The college has a 5 star rating on the Campus Pride Index and it is easy to understand why. The Q Center, located in the HUB, is a student run resource center for anyone on campus. They offer events and guest speakers, study space, a meeting place for on campus organizations, and even a blog where student writers can make their voices heard.

The Q Center also works with the community to offer safe space trainings, library access to non UW community members, and a place for people of any or no sexuality to feel safe.

Learn more about University of Washington 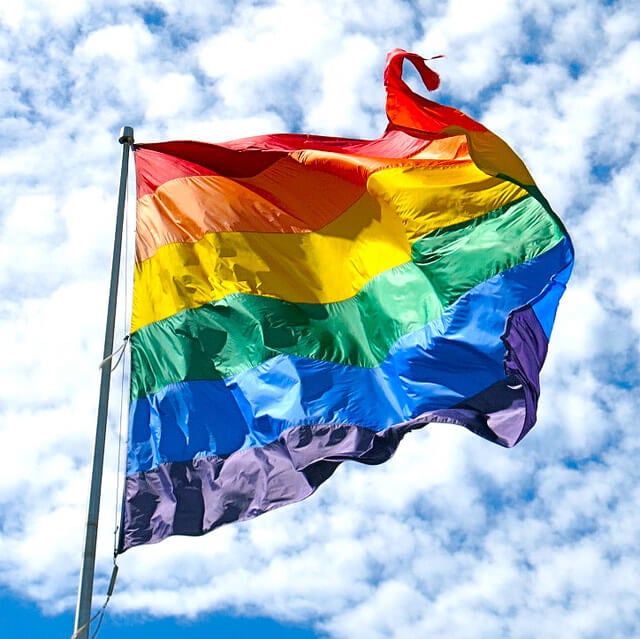 Claremont, CA is home to a set of sister colleges that are made up of five undergraduate, liberal arts colleges, two graduate institutions, and Claremont University Consortium. The colleges include: Claremont Graduate University, Claremont McKenna College, Harvey Mudd College, Keck Graduate Institute, Pitzer College, Pomona College, and Scripps College. Although on their own each of these schools is fairly small, together they create a large college community in Claremont.

Since all of the colleges together are often thought of as a community, is not surprising that they would combine forces to create an awesome Queer Resource Center. Students from all colleges are welcome at the QRC which hosts multiple events and trainings each year. The QRC also hosts Gaypril, which takes place each year for the entirety of April as a celebration of LGBTQ pride. The month of events kicks off with the painting of Walker Wall, a free speech graffiti wall on the Pomona College campus, with a bright rainbow announcing to all students that Gaypril has arrived.

LGBTQ students who are graduating are invited to participate in Lavender Graduation, a special ceremony that celebrates LGBTQ students and their accomplishments.