Every school has their own set of traditions throughout the year. We’ve talked about some of the stranger ones, and many of the holiday ones. Here are some spring traditions that take place when it gets warmer! 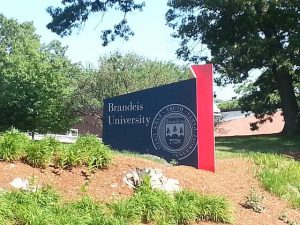 This tradition has been going on for over 15 years at Brandeis University. It is a merging of the arts—dance, choreography, and makeup. Everything is orchestrated by the students, from the music to the dance, to the latex painted on the dancers’ bodies.

Yup. The dancers perform on stage with nothing between them and the audience except some liquid latex. The dancers have to arrive seven and a half hours early for the paint to be applied. This is a highly anticipated performing arts show. This year’s show included themes such as the Evolution of Gaga, Mythical Creatures, and others. 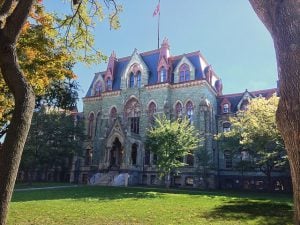 University of Pennsylvania’s Spring Fling is a big deal. It’s ten days of carnivals, concerts, and general partying for students and the public alike! This year it runs from April 10th to April 20th. This tradition has lasted over 40 years so far, with no indication of stopping anytime soon. 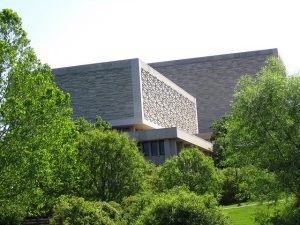 Most people have heard of the Indy 500, even if they never have any intention of watching a NASCAR race in their lives. The Little Five doesn’t have the race cars, but it is the largest collegiate bike race in the nation. Every year in April, competitors, and fans swarm to Bloomington to ride and watch. The event has a long history; it started back in 1951. This year’s competition kicks off April 21st at 4 pm for the women’s race, and April 22nd at 2 pm for the men’s race. 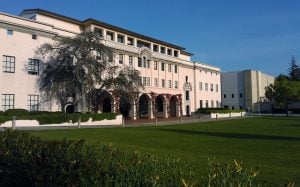 You might think you know what Ditch Day means, but I can guarantee you’ve never seen Ditch Day like CalTech. Once a year in the spring (the date is kept secret until the absolute last minute possible), the seniors skip out on classes. In their places, they leave puzzles: An effort to deter the underclassmen from sneaking into the seniors’ rooms and wreaking havoc. Of course, these puzzles could never be ordinary. Complexity is the name of the game on Ditch Day, with some of the challenges planned months or years in advance. 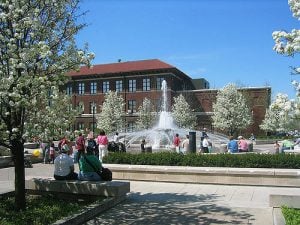 A part of Purdue’s Spring Fest, the Bug Bowl celebrated its 26th anniversary this year. It is open to guests of all ages and includes contests such as cricket-spitting and cockroach racing (the bugs have their own racetrack called Roachill Downs). There are other forms of entertainment at Spring Fest, but the Bug Bowl is one of the most original celebrations you will find on any campus.