How Athletes Can Pick the Right College 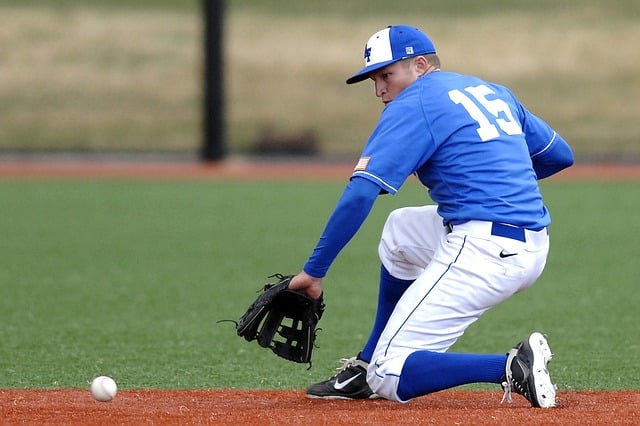 As if picking the right college isn’t complicated enough, throwing an applicant’s special talent into the mix makes the process that much more challenging. It even requires some special consideration from these athletes.

Here are several things you should keep in mind if you are even considering playing a college sport:

Find out where you stand athletically

Students can participate in college athletics at a very wide variety of competitive levels:

For students who want to stay in shape and meet new people, intramural athletics (competing against teams from within your college…dorm vs. dorm, for example) are a fantastic option.

Students who want more competition and serious prep than might come with an intramural team, might compete in a club sport. These teams often compete against other schools, but these sports aren’t necessarily sanctioned by the NCAA.

There are no scholarships and these teams often have time commitments less than those of NCAA sanctioned athletic teams. Schools will often have club teams if there is no inter-collegiate offering in a particular sport…think rugby or ultimate Frisbee at certain schools.

This is what we think of when we talk about college athletics. These are the teams that have the most significant practice commitment and are generally the most competitive. Not all inter-collegiate sports are the same, however. Generally, college sports are divided into three levels which are largely determined by the financial commitment that colleges make to athletics and athletic scholarships

Division I  –  These sports are offered at a school that adheres to the Division I NCAA guidelines. These schools tend to be larger schools that attract the most highly competitive athletes and offer them athletic scholarships. Think The University of Alabama, USC, Duke, etc.

Division III – These schools can still be quite competitive athletically, but they offer NO athletic scholarships. Students can qualify for merit-based awards (if offered) or need-based aid, but no one at a Division III institution will have an athletic scholarship. DIII schools are generally small colleges like Grinnell College or Meredith College.

Decide your priorities as athletes

So, now that you know the various levels of college athletics, it’s time for you to decide where you belong, and there will be two important elements in this decision:

1. Your level of athletic talent

Talk to a trusted coach to see where they think you fit.  Do you have the athletic prowess to be recruited at the Division I level? Can you get a big athletic scholarship? Or are you more likely to play DIII?

2. Your commitment to playing

Playing and receiving an athletic scholarship from Division I university comes with a very significant, year-round commitment.

You might have to be up at 6 AM a few days a week during the off-season to lift weights, you will often miss school breaks or the opportunity to spend an entire semester abroad even if you try to do it in the “off-season”. If the time commitment does not mix well with your academic choices (think pre-med and all of those science labs), you might choose an athletic level that does not require quite such an intense level of commitment.

Once you have some handle on where you belong athletically and where you want to be in terms of commitment, you are ready to begin the recruiting process…tune in next time for next steps.