Think only big schools produce star athletes? Think again. You might be surprised by the amount of pro athletes across many sports who actually come from a small school background. Those small colleges may not always attract five-star recruits, but they tend to hire coaches and staff that can turn out mature players ready for the big leagues. That, combined with some of these stars’ natural talent, makes for legends of pro sports. Here’s a list of ­­­some star athletes who came out of small college sports programs. 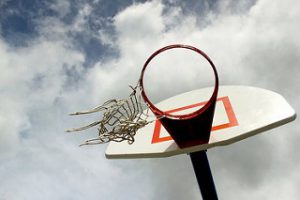 Curry has been making news recently as the lead three-point shooter in the league. That’s right, in the entire NBA, he holds the record with 402 three-pointers in a season. Curry hails from Davidson College, a small liberal arts college in North Carolina. Davidson boasts an average of 1700 undergraduates. While there, Curry made the record books (and these records still stand) in three-pointers, free throws, 30-point games, and 40-point games. 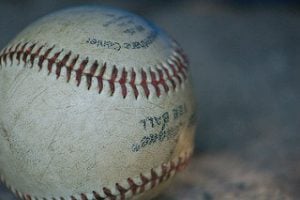 Bly made his name in part by being the first person from Concordia University Irvine (CA) to be drafted by the MLB. While in college, Bly set a record that still stands at Concordia by hitting a .465, which includes nine triples and 10 home runs. Concordia boasts less 2,000 undergraduate students. 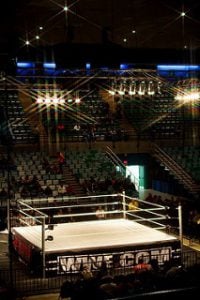 DiBiase stayed with the WWE for six years. In that time, he and his tag team partner Cody Rhodes were WWE World Tag Team Champions twice. In fact, it was in his first match on the Raw roster that he and Rhodes first won as Tag Team Champions. DiBiase hails from Mississippi College, which is the oldest college in the state, and is home to around 5,000 undergraduates. 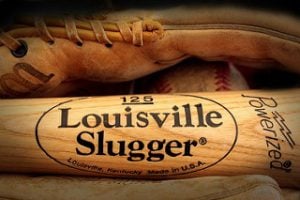 The Rays originally drafted Zobrist in 2006. Though his first two seasons were difficult, in 2008 Zobrist proved his worth and assisted the Rays in making it to the World Series. He is lauded for his versatility as a player, covering second base, right field, shortstop, and other positions. As a baserunner, he has stolen 102 bases and can claim a 74% success rate. In 2015, he signed with the Chicago Cubs. Though he completed his first three years at Olivet Nazarene University, Zobrist transferred to Dallas Baptist University for his senior year. Both universities boast less than 4,000 undergraduate students. 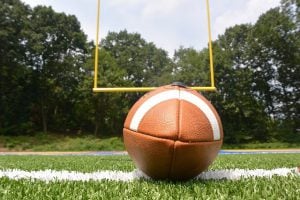 Lett was a key defensive tackle for the Dallas Cowboys during his tenure with them (1991-2000). He was selected twice as a Pro Bowler, in 1994 and 1998. While with the Cowboys, they won two Super Bowls. He played with the Denver Broncos for one season (2001). Lett is now working with the Dallas Cowboys as the assistant defensive line coach. He hails from Emporia State University, located in Kansas. About 4,000 undergraduate students call it home.