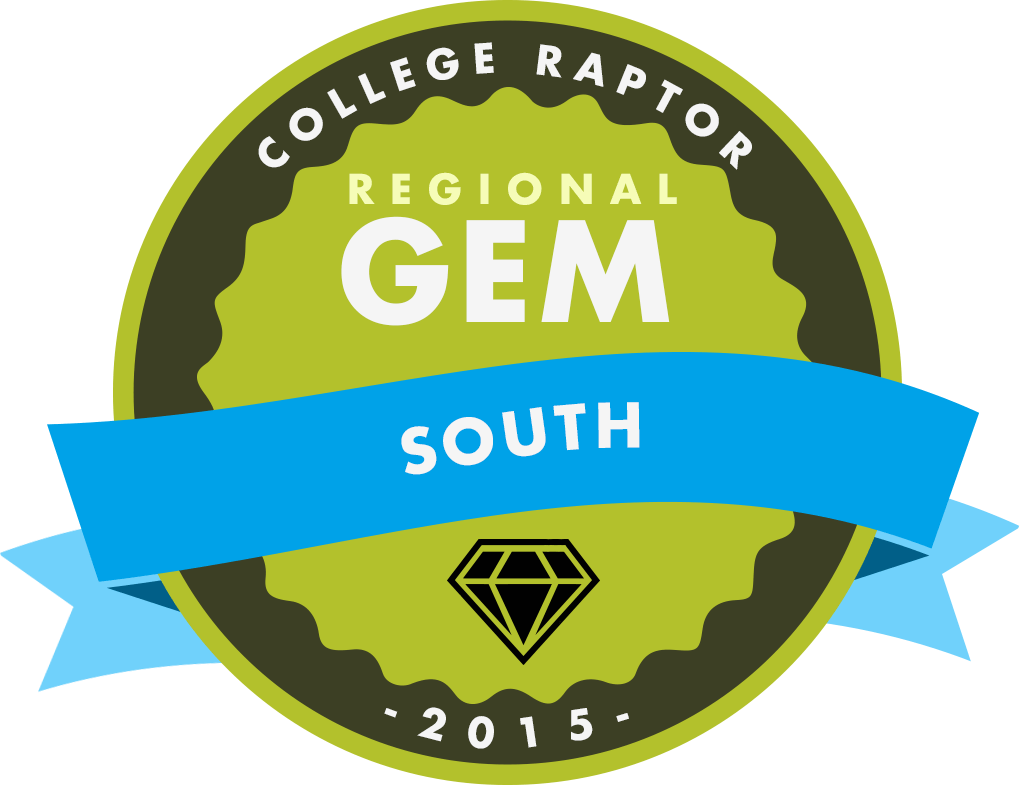 At College Raptor, we help students find colleges that fit them financially, socially, and academically–which means looking at more than just big-name universities. That’s why we’re drawing attention to smaller colleges across the nation which deserve consideration but may be initially overlooked because of their size.

As a continuation of our series on hidden gem colleges, we’ve put together lists of “regional gems” for four regions of 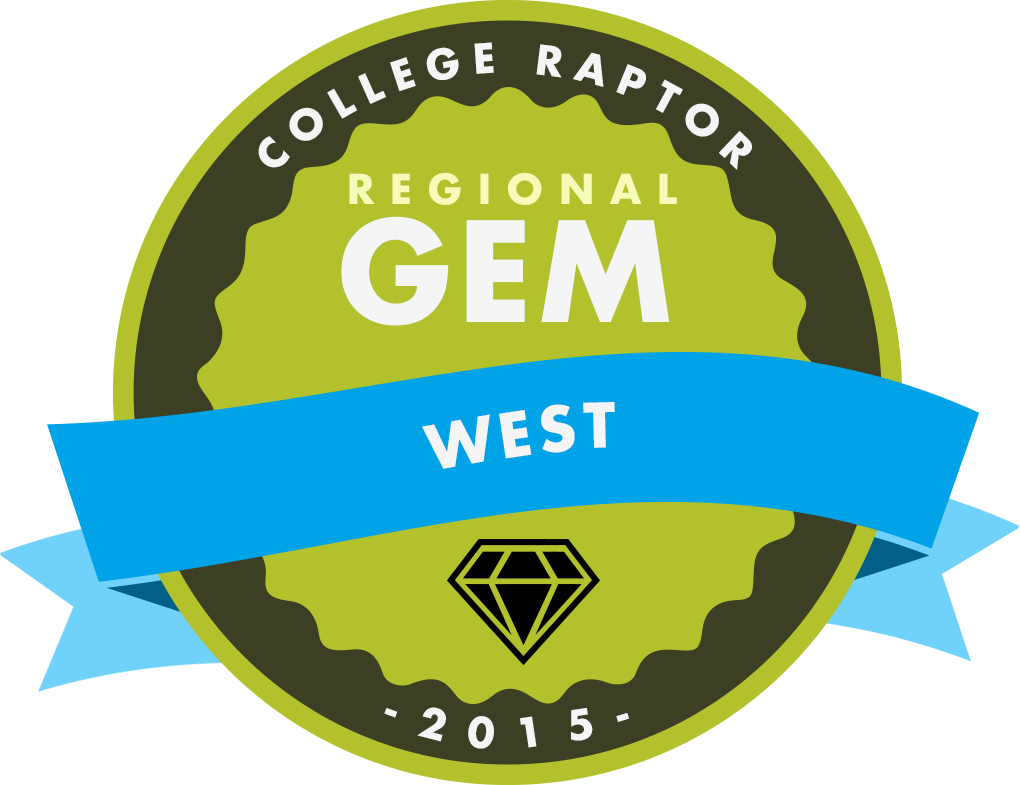 the country. Regional gems are defined as institutions of higher learning which distinguish themselves academically (i.e. have an overall ranking of less than 300) but receive fewer than 5,000 applications a year.

Here are 11 colleges and universities in the South and/or West worth giving a second look.

Wofford is located in northeastern South Carolina. The liberal arts college offers 51 programs of study, including majors and interdisciplinary tracks. Wofford students are 4th most likely of all college students in the country to study abroad. 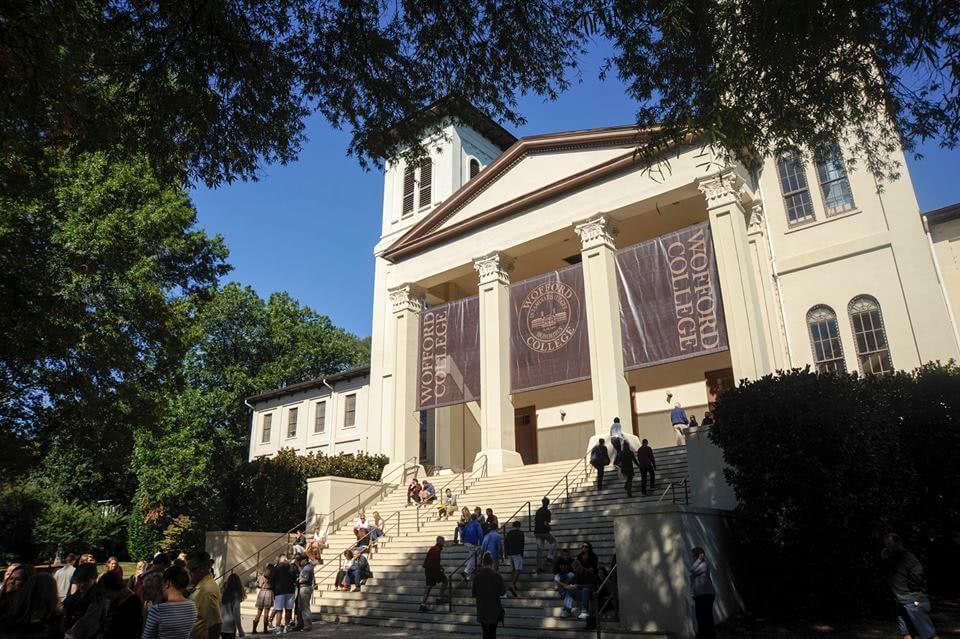 Chartered in 1840, Southwestern University is the oldest college in the state of Texas. While it calls itself a university, Southwestern is really a liberal arts college, serving solely undergraduates. The college offers 40 majors in the arts and sciences. 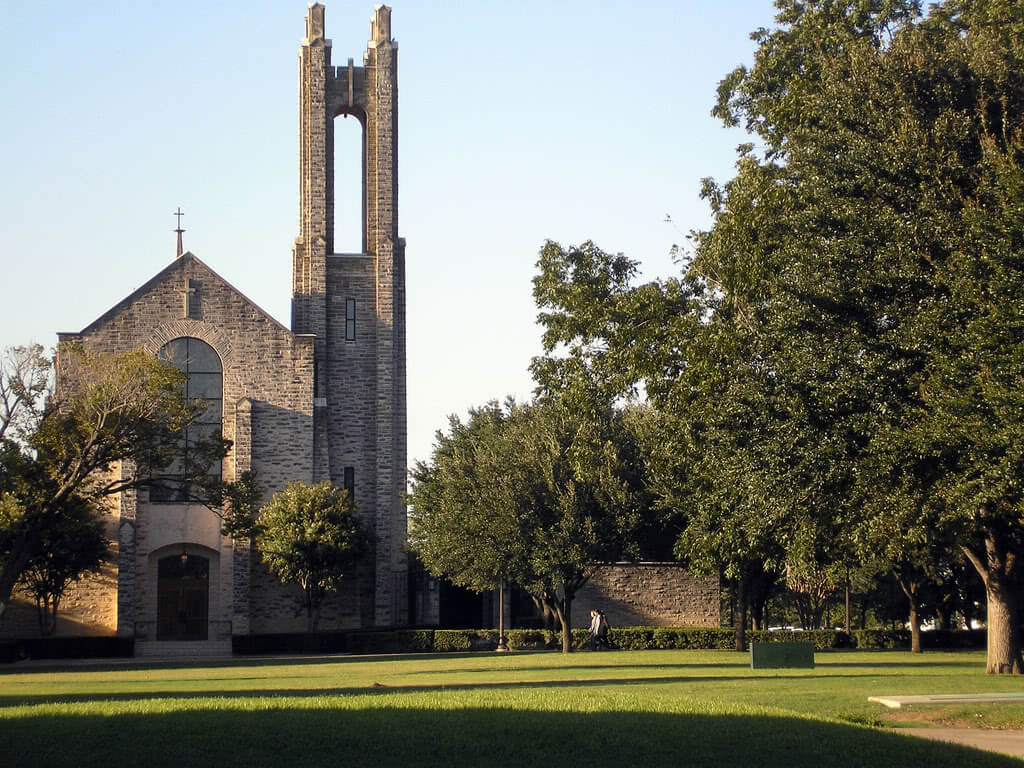 Located about 25 miles from Little Rock, Hendrix College is known for placing an emphasis on active learning. Students in all 30 majors at the liberal arts college participate in the “Hendrix Odyssey,” a program that awards transcript credit for out-of-classroom learning experiences. 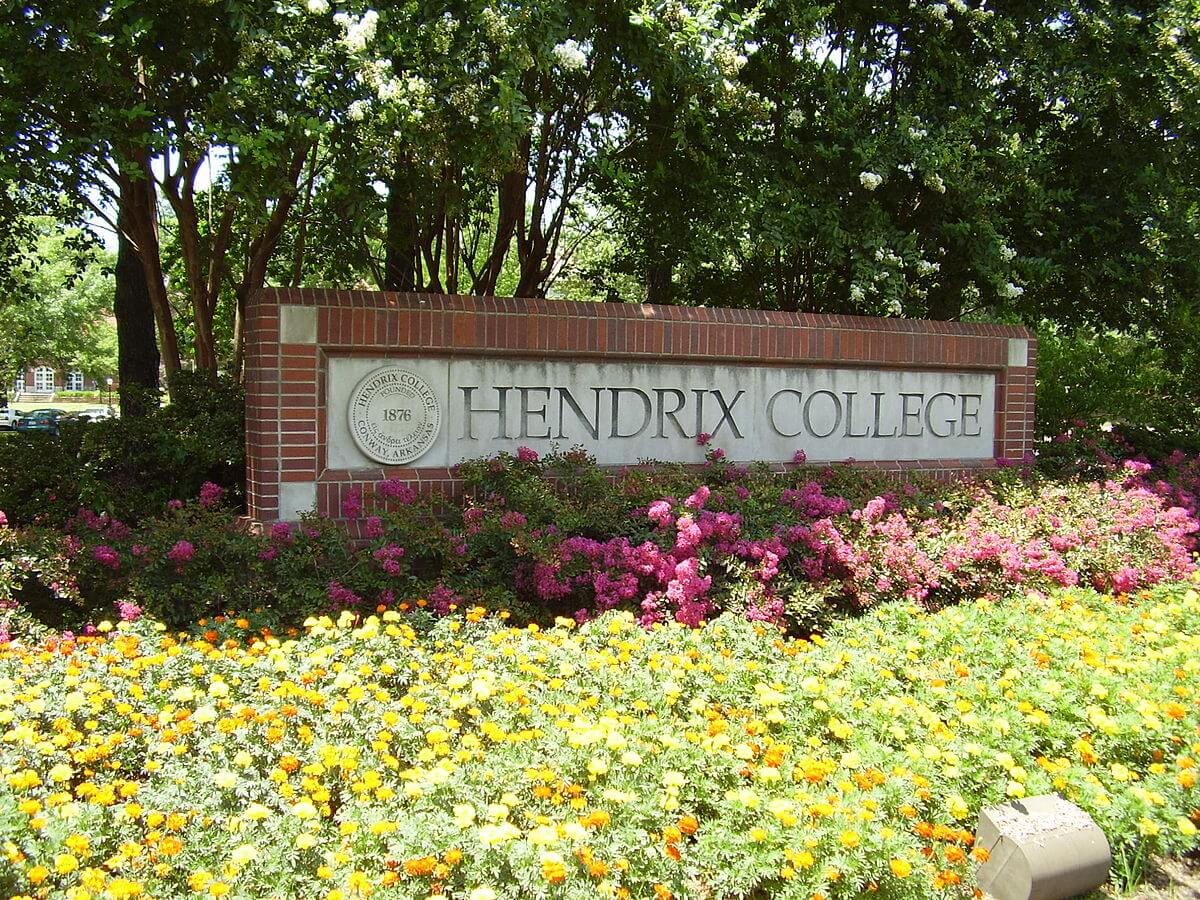 Austin College (not actually located in Austin) is about an hour’s drive north of Dallas. Austin students have the choice of among over forty majors, and also have the option to develop a personalized program of study. An impressive 70 percent of Austin students study abroad. 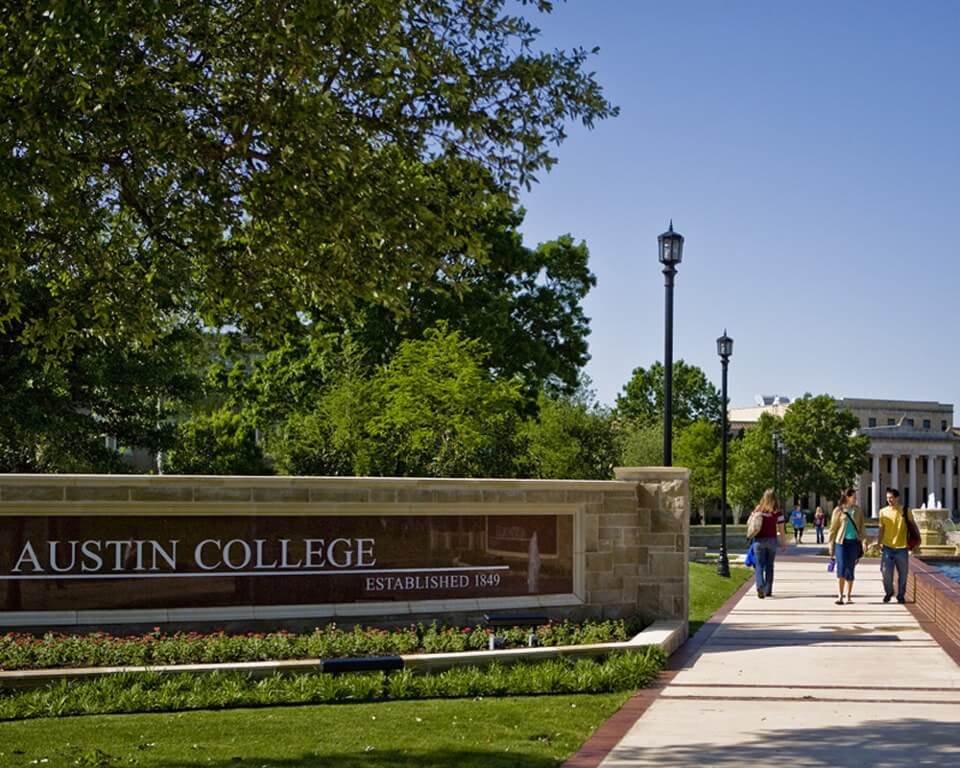 Founded in 1780, Transylvania is the oldest university in Kentucky and the 16th oldest in the United States (which is why they’re known as the Pioneers). Transylvania stresses traditional liberal arts values such as integrity, community, and perseverance and offers 40 majors and many additional minors.

Until the 1970s, the University of Mary Washington (named for George’s mother) acted as the women’s college to the University of Virginia. Today, the public university serves both men and women at the undergraduate and graduate levels, offering over 40 majors. 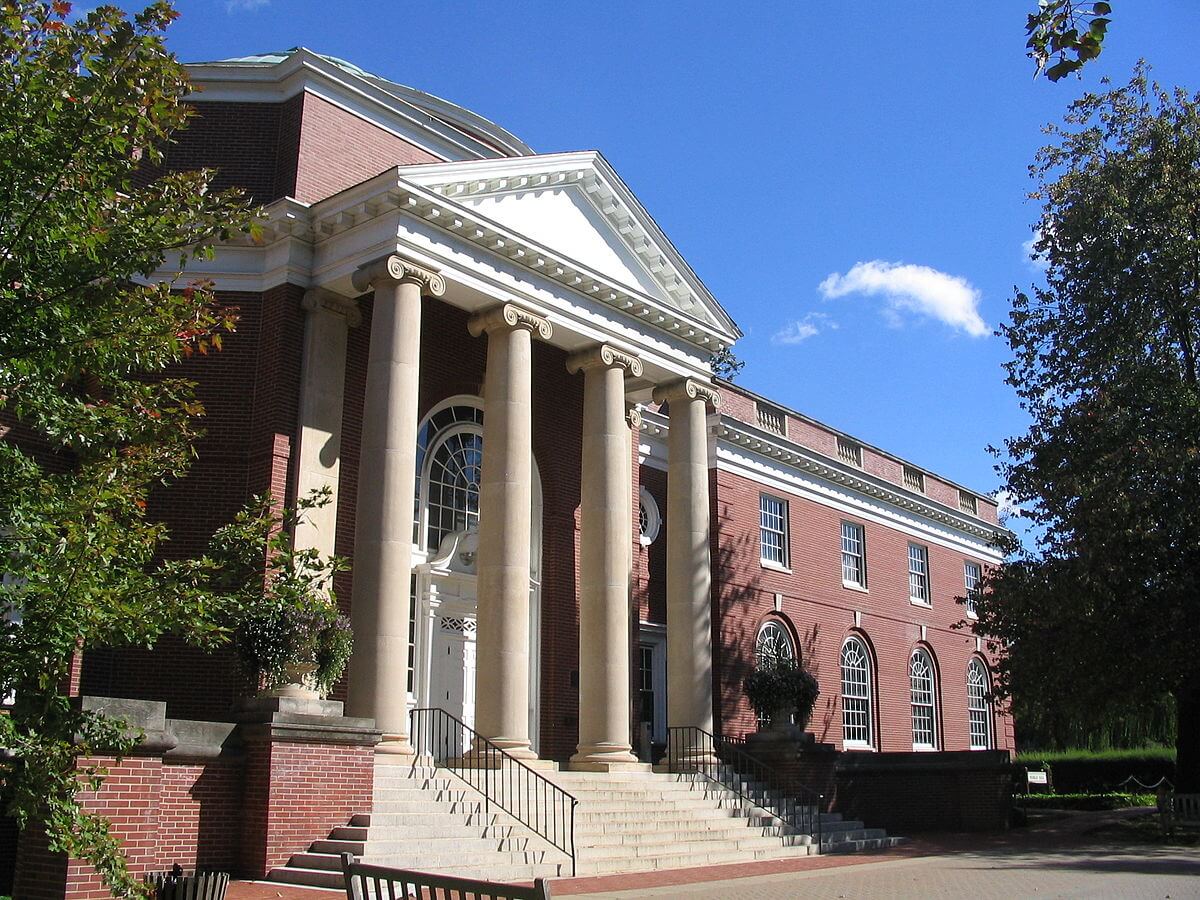 Read more about the University of Mary Washington

Rollins is located on Lake Virginia in the suburbs of Orlando. The liberal arts college focuses on training students to think critically and to gain a breadth of knowledge that can be used to succeed in any career. Currently, Rollins offers 60 undergraduate and graduate programs of study. 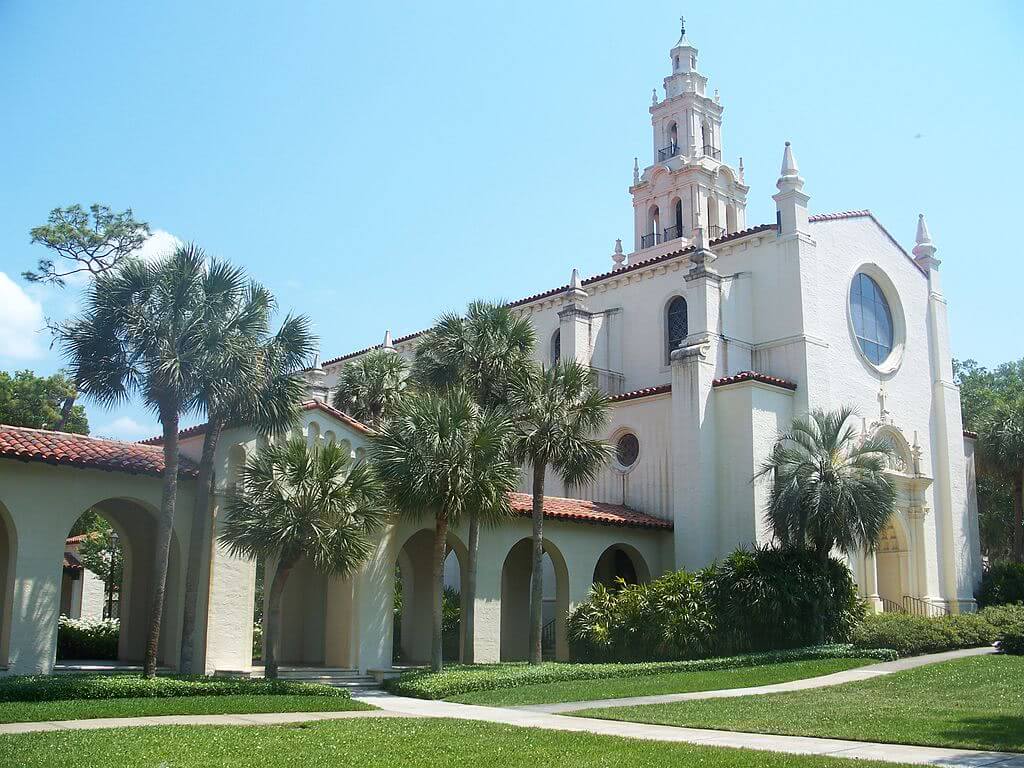 The University of Dallas is a Catholic liberal arts college and graduate school of business. Undergraduates at Dallas take a common curriculum in the classics, a foreign language, literature, and other fields before focusing on one of 25 majors. This ensures students achieve both breadth and depth of knowledge in their education. 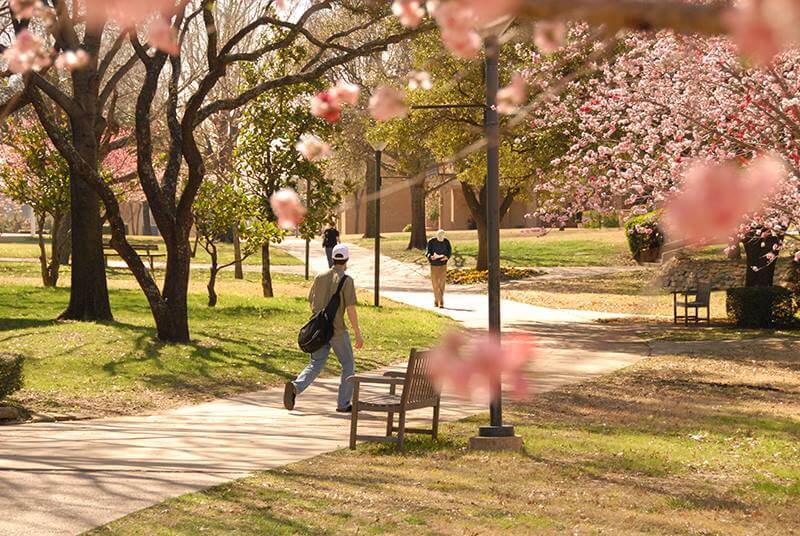 Read more about the University of Dallas

Located about 45 minutes south of Seattle, the University of Puget Sound offers about 50 majors at the undergraduate level, as well as four graduate programs. The University routinely produces a high number of Peace Corps volunteers for its size. 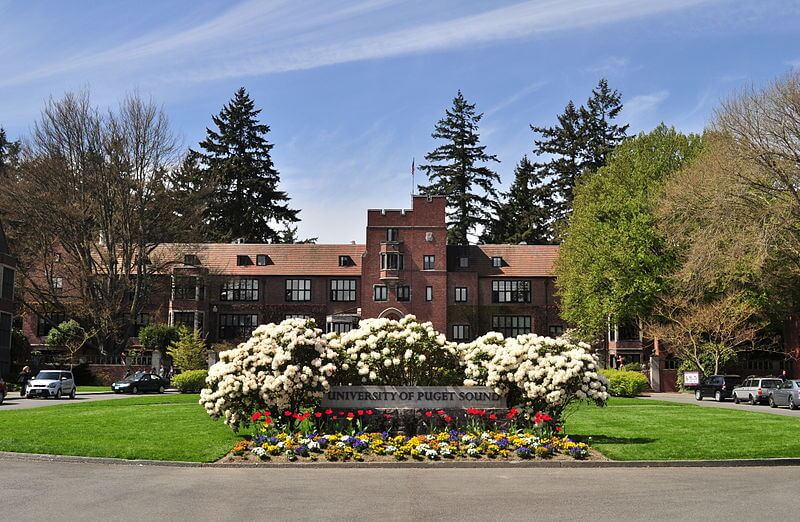 Read more about The University of Puget Sound

Whitworth is a Christian liberal arts college located about 20 miles from Washington’s border with Idaho. The university offers over 50 programs of study for undergraduates, as well as several graduate programs. Whitworth’s philosophy is to provide “education of heart and mind.”

Redlands’ picturesque campus is located near the foothills of the San Bernardino Mountains. The university offers nearly 50 undergraduate programs of study in the liberal arts and sciences and promotes student curiosity in the learning process. 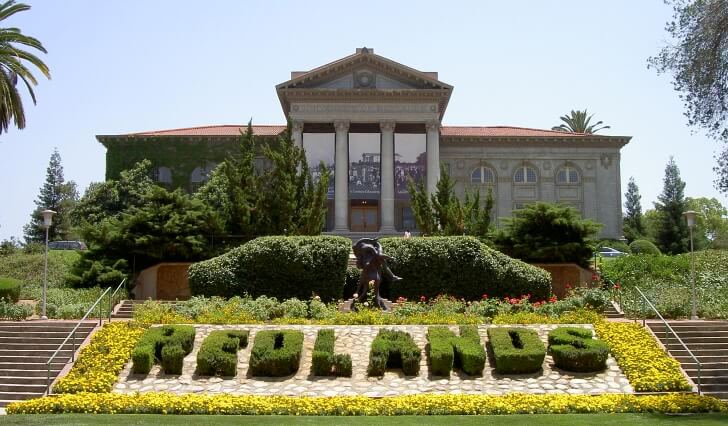 Read more about the University of Redlands

Note: certain highly specialized institutions were not included in the final list.