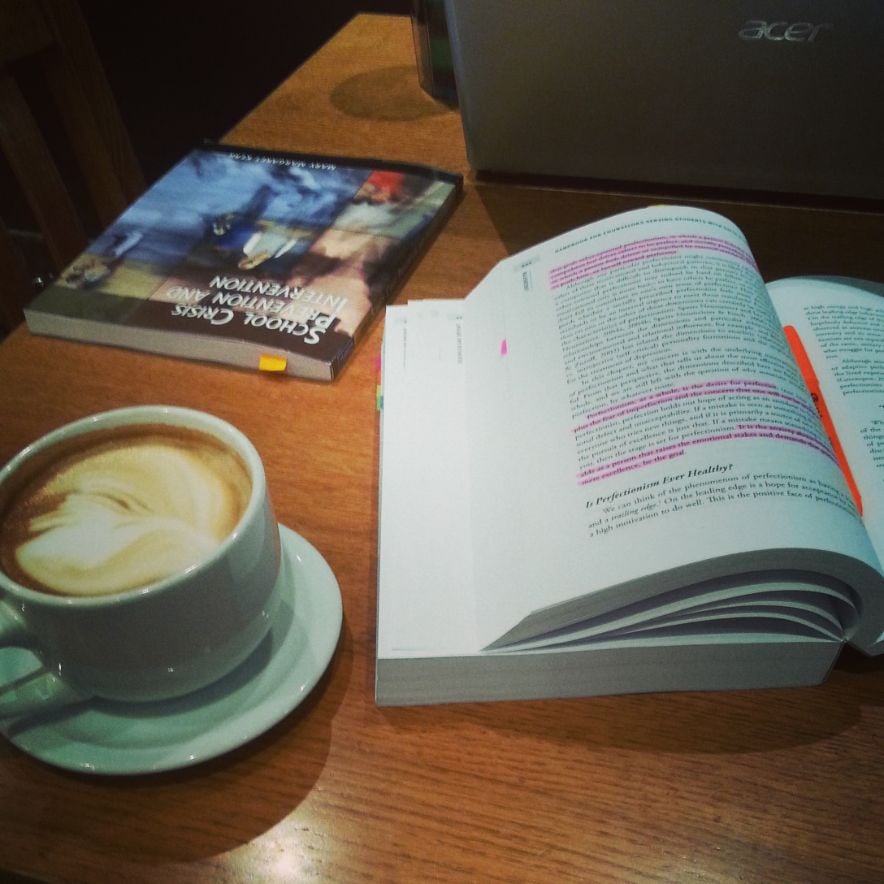 If you’re a student, chances are you’ve tried using caffeine to help you study at least once.

According to a 2012 FDA report, American adults consume approximately 300 mg of caffeine per person, per day. The amount dropped considerably, to 100 mg per day, for teenagers and young adults. I wonder how much this number would increase if only the high school and college student populations were included..

But does ingesting caffeine actually help you study? Will your RedBull really increase your ability to concentrate? Will that venti white mocha assist in committing things to memory?

Not the straightforward answer you were hoping for, was it? Well, that’s because the effect that caffeine has on someone will vary depending on a few factors.

Caffeine affects everyone a bit differently

My college roommate would get the jitters if she smelled coffee during our sophomore year. By the end of spring semester our senior year, we were grabbing coffee together before late night study sessions. The same thing happened to my friend during grad school. Undergrad, no coffee, then once she hit grad school she became a Starbucks regular.

Unfortunately, my caffeine intake started in large quantities back in high school–I need it just to feel “normal” now. You could say I’ve built up quite the tolerance.

Think of it kind of like alcohol. Everyone has a different body type and metabolizes drugs at a different rate. Caffeine is a stimulant, and the same basic guidelines apply, for the most part.

The effectiveness of caffeine depends on the quantity

Drinking one cup of coffee will have a different effect than drinking a 20 oz RedBull. No surprise there.

On my way home a few weeks ago, John Tesh reported that 3-4 cups of coffee each day is better for you than 1-2. How about that! And it’s good for things other than remaining alert, but I digress.

Taking in too much caffeine will make you jittery and anxious. Not enough caffeine will fail to keep you awake. Find what works for you, but don’t test it when you actually need to be productive.

And if you’re worried about the amount of other mystery ingredients in your energy drinks, check out this Forbes article, turns out it’s not all bad. 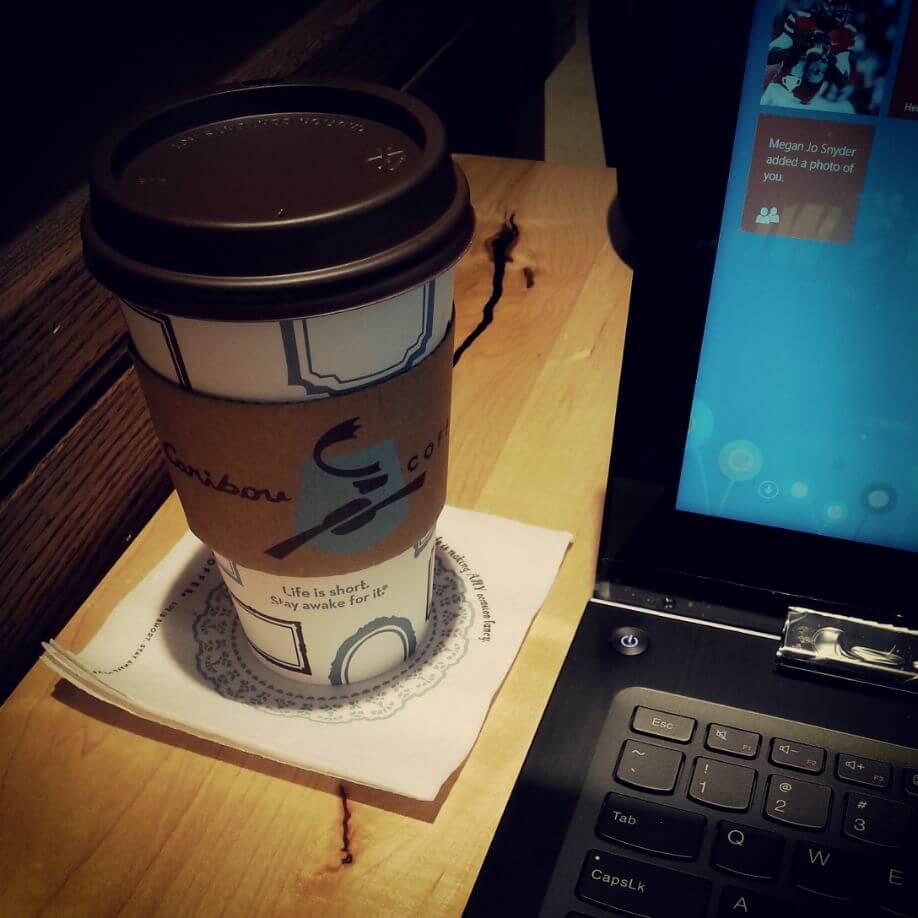 Will it actually help me remember things?

A 2013 study from John’s Hopkins University says, yes. But there’s a catch.

Their double-blind study tested the effects of post-study caffeine administration on memory consolidation. What does that mean? Well, it means that the participants (the ones getting the caffeine) didn’t know whether they received a 200 mg caffeine pill or a placebo, but neither did the researchers (the ones handing out the pills).

The results indicated that those who ingested 200 mg of caffeine AFTER studying were able to complete a memory task with greater success than those who received a placebo.

So there is a connection between caffeine and memory, but we still aren’t 100% sure what it is yet. They’re still working on that.

What about keeping me focused?

There are a few studies, of varying degrees of reliability, that suggest using caffeine leads to longer study sessions. But when you’re sitting in the library for 12 hours on a Sunday, does it really make that big of a difference?

In my personal experience, yes. Was part of that due to my expectations for the caffeine’s effects? Possibly. 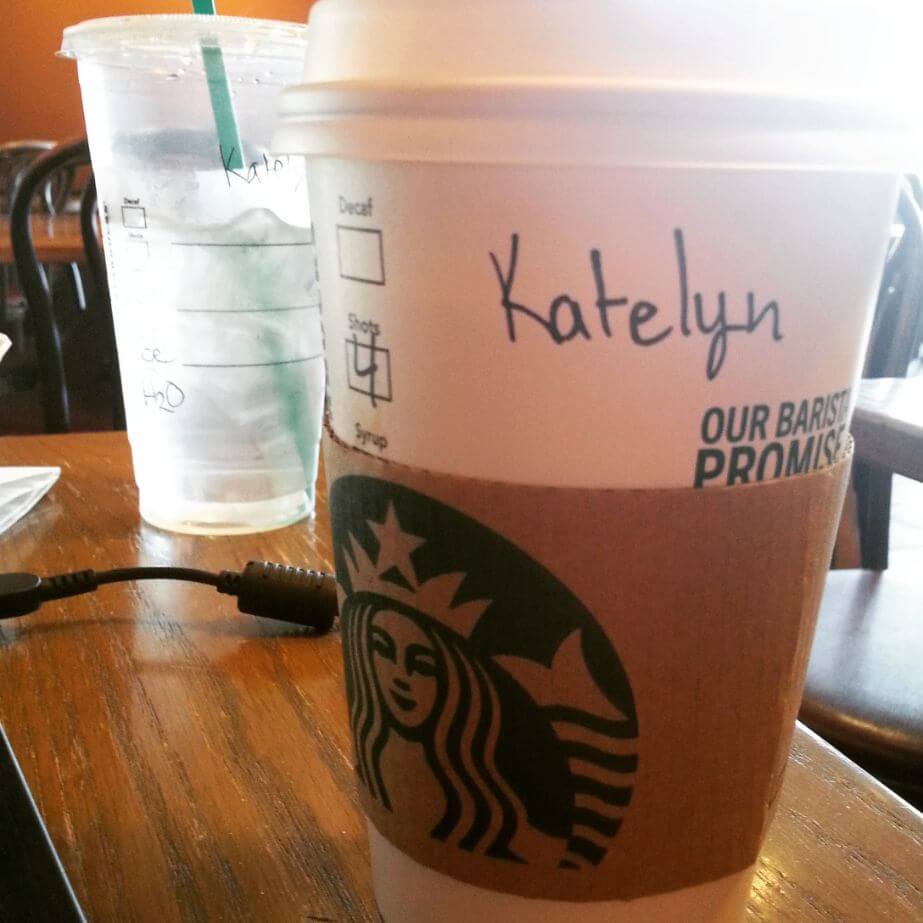 As a big fan of caffeine, I must say I learned a few things while doing research for this article. For example, caffeine has a much longer half-life than I’d anticipated. It’s something like 6 hours. So for those of us who have a cup of coffee in the morning, a mid-morning pick me up, and an afternoon boost, our sleep cycles are going to be a disaster. Say goodbye to your REM cycle.

However, I spent a lot of late nights in the library with my trusty caffeinated beverage of choice, and I survived. Would I have been able to do that without caffeine? Well, let’s just say the security guard probably would’ve shaken me awake quite a few nights.

If caffeine isn’t for you, try some of these other study tips and tricks instead: 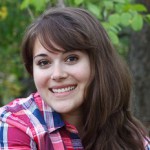