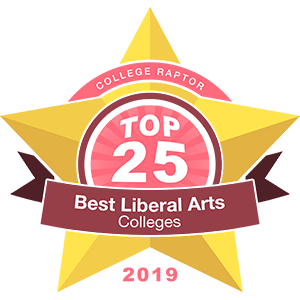 Liberal Arts and Sciences colleges focus on the education of well-rounded individuals. They aim to impart a broad knowledge and develop critical thinking, in contrast to a niche vocational or technical schools. Many of the US’s best schools are liberal arts colleges.

Here are College Raptor’s picks for the 25 best liberal arts colleges in the United States!

11. Cooper Union for the Advancement of Science and Art