Home » Getting In » ACT & SAT » Carnegie Mellon University ACT & SAT Scores: What It Takes To Get In

Carnegie Mellon University ACT & SAT Scores: What It Takes To Get In 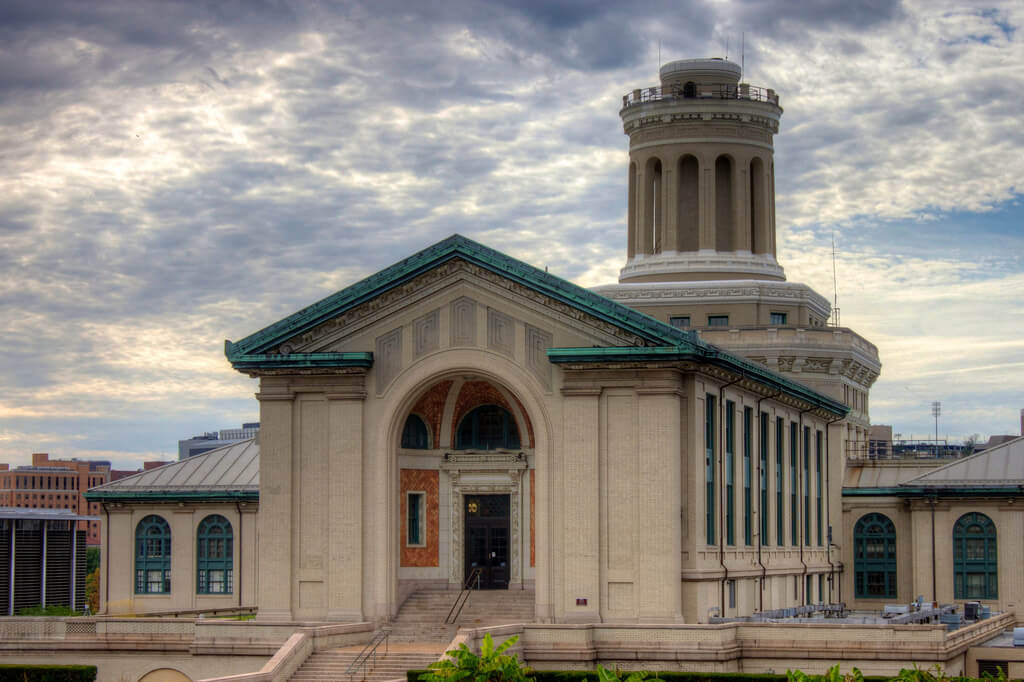 Carnegie Mellon University is perhaps best known for its computer science and engineering programs. However, the private university offers a full range of bachelor’s programs in the arts and humanities as well.

Carnegie Mellon receives nearly 20,000 applications each year. Of these, the school accepts 5,000 students. At 24.6 percent, the admissions rate to Carnegie Mellon is competitive and one important part of a strong application to is great SAT or ACT scores.

Applicants can submit either the ACT with writing or the SAT. For most programs of study, SAT subject tests are also required, though these requirements vary by program.

To estimate what kind of test scores you should aim for to be admitted to a college, it’s useful to look at a college’s interquartile score range. This range tells you how the middle 50 percent of successful applicants scored. The bottom of the range is the 25th percentile, and the top of the range the 75th. To increase your odds of acceptance, you should aim to fall in or above this range.

So what kind of scores does it take to be a competitive applicant to CMU?

Historically, the middle 50 percent of students admitted to Carnegie Mellon have ACT math scores between 31 and 35. In English, they score between 30 and 35.

Usually, the only sections of the ACT considered individually for admissions chances purposes are English and math. However, the composite score may be the best indicator, and it’s the average of all four sections (science, math, English, and reading). CMU admits generally have composite scores between 30 and 34.

Since CMU has particularly strong science and engineering programs, it makes sense that successful applicants to Carnegie Mellon perform well in math. This is reflected in CMU’s SAT interquartile range. For math, the middle fifty percent of admitted students scored between 700 and 800 on the SAT—meaning over 25 percent receive perfect scores!

These ranges are based on past admission cycles, in which students submitted scores from the old SAT. It’s hard to say if the new format changes the way the test is scored, but it may still be useful to look at historical data for the purpose of estimation.

Students admitted to Carnegie Mellon tend to score significantly above average. About three-quarters of successful applicants scored in the top 5 percent of ACT test-takers nationwide. This may seem like a tall order, but don’t be discouraged! There are steps you can take to ensure you get your best possible score, including starting to prepare sooner rather than later.

Keep in mind, though, that there is more to an application than just test scores. Other important parts of a strong application include academic records, letters of recommendation, and admissions essays. While test score ranges can be useful to help you get an idea of your chances, they’re not the be-all and end-all.

Interested in seeing how your ACT or SAT score affects your acceptance odds at nearly every college in the US? Check out College Raptor’s free match tool! 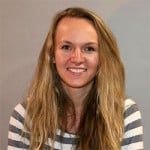