Home » Paying For College » Student Loans » Fixed-Rate or Variable-Rate Student Loan Refinance: Which is Right for You?

Fixed-Rate or Variable-Rate Student Loan Refinance: Which is Right for You? 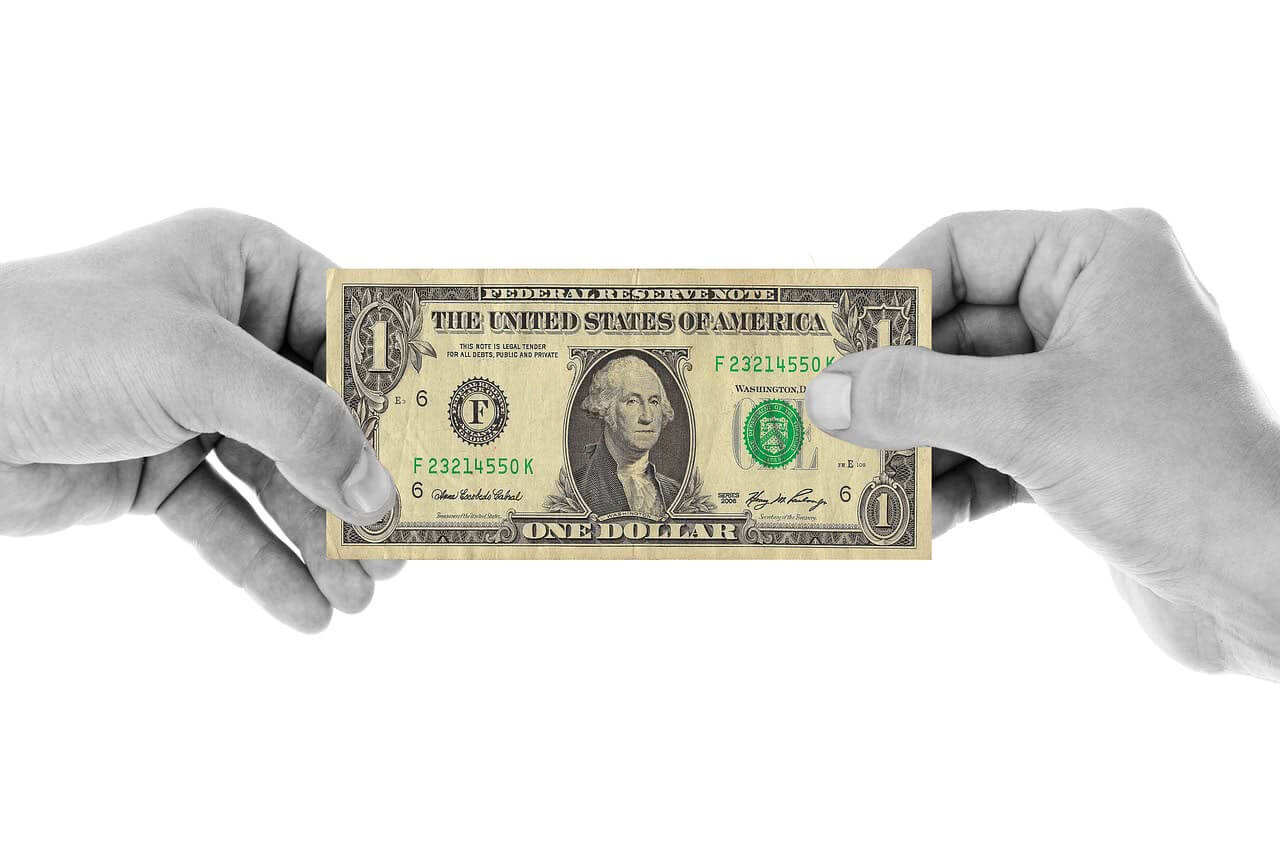 If you’re in the market to refinance your student loans, then one of the biggest questions you might have is about fixed-rate and variable-rate loans. Which is better? Which should you choose?

While variable-rate loans may offer lower introductory interest, there are other factors to consider before deciding which approach is right for you.

In this article, we’ll break down the basics of the two options, how they’re different, and how choosing one over the other will impact you both immediately as well as over the long term.

The first thing you need to know is the basics of what these two options entail.

Fixed rate – As you have guessed, a fixed rate means exactly what it implies. You have one interest rate, which is locked in for the life of the loan. Under normal conditions, the rate can’t change and will stay the same until you pay off all of the debt and/or refinance the balance.

Variable rate – In a variable-rate loan, the rate is subject to change frequently and is usually tied to the LIBOR or Prime Index rates (these are global interest rates that are used to gauge and set other interest rates).

One of the keys to deciding whether to choose a variable rate or fixed rate is to understand what your variable rate means. Of course, there is some variability in the rate, but is it most likely to go up, go down, or stay the same in the future?

One way to do this is to research the current LIBOR and Prime Index rates and understand if they are high or low compared to historic rates.

No one knows exactly what will happen with interest rates, but if the rates are higher or lower than average over the past 5-10 years, then you’ll be able to estimate what might happen to your interest rate in the future.

Assess Your Tolerance for Risk When You Refinance

No matter which way you slice it, there is some risk associated with accepting a variable-rate loan. Even after doing all of the due diligence and analysis in the world, the rate may change dramatically next week–or, it may stay low for the life of your loan and you could save a big chunk of money.

There’s of course also the variability in payments to consider. If you’d rather have a steady student loan payment and not have to worry about it changing at any given point, then you may choose a fixed-rate loan for the sake of ease and simplicity.

Either way, what ultimately matters is how much risk you’re willing to take for the possible reward of saving some money by choosing a variable-rate loan.

Do you think you’ll refinance your loans again in the future? If so, then maybe you can accept some additional short-term risk with a variable-rate loan and, in the future, refinance to a fixed-rate loan when it makes sense.

No matter what, you should think long term about your plans all the way until your loans are paid off.