Home > Getting In > Questions & Answers > Is Applying with Rolling Admission Right for Me?

Is Applying with Rolling Admission Right for Me? 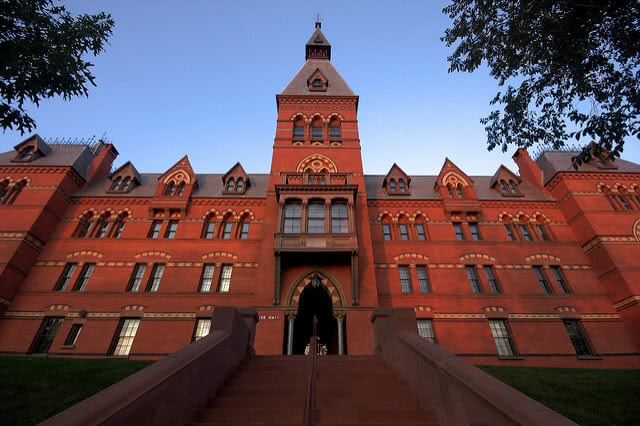 Generally, a rolling admission means that the school you are applying to assesses applications as they come in and notifies students about their acceptance or non-acceptance right away. This is unlike regular admission where the school waits until after their announced deadline to evaluate all the applications that were received during the application window.

Is Rolling Admissions Right For You?

How does this make a difference to you? If your first-choice college uses rolling admission you can use this to your benefit. Send in your application as early as possible! Colleges assess applications when they receive them. The earlier you apply, the more places that are available. Thus, the higher your acceptance odds.

Applying early and getting accepted in a rolling admission cycle is not the same as applying early and getting accepted through Early Decision. When you apply Early Decision and you get accepted, your decision is binding. However, applying early through rolling admission is not binding. You can apply early and still apply to other schools after weighing your options. In other words, you don’t have to worry about committing to a particular school just because you applied earlier.

If your top choice colleges offer rolling admissions, you have nothing to lose. Instead, you have everything to win by applying early in the cycle.