Four Community College Graduates Who Went on to Become World-Famous 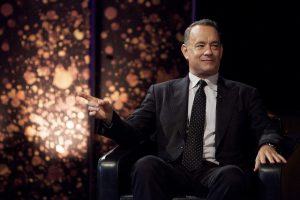 Tom Hanks, a multi-millionaire Hollywood star and two-time Oscar winner worth an estimated $350 million may have graduated from California State University but he credits much of his success to Chabot College in Hayward, California where he started his education. 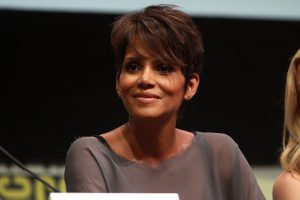 Halle Berry, a Hollywood star—known for such films as Monster’s Ball, X-Men, and Cloud Atlas—is worth an estimated $80 million. The Oscar-winning actress studied broadcast journalism at Cuyahoga Community College in Cleveland. 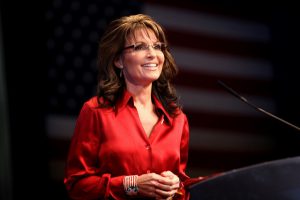 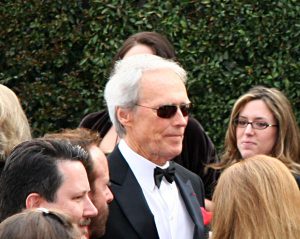 Famous actor, director, and producer with a net worth of $375 million, Clint Eastwood was a business major student at Los Angeles City College. Eastwood is perhaps best known for his films Dirty Harry, the Dollars trilogy, and Million Dollar Baby. 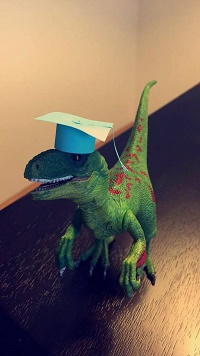 Author: Roxie the Raptor
Roxie a clever girl who spends her time hunting down the best college matches for the users of our site. She is adept at finding personalized cost estimates, rooting out financial aid possibilities, hunting for acceptance odds, and even tracking down colleges you hadn’t considered. Roxie works hard to help students find the best colleges for them!