The History of Historically Black Colleges and Universities (HBCUs) 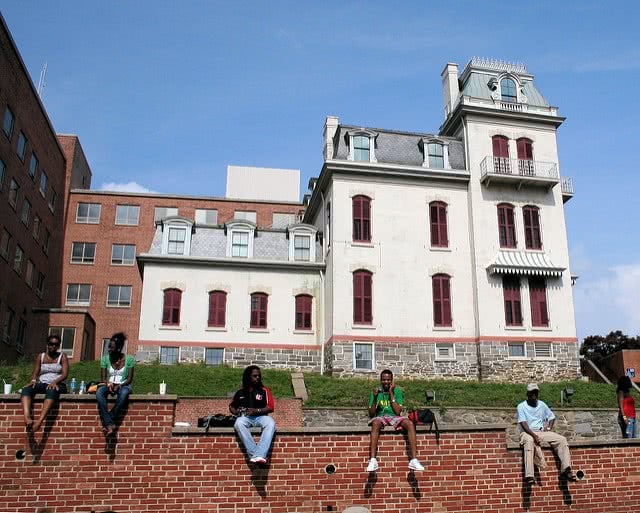 Each school that is considered an HBCU (or Historically Black Colleges and Universities) has a long history in the United States. Over a hundred colleges are HBCU’s, with the first-ever being nearly two hundred years old. Here’s a quick history of these colleges and how HBCUs began.

HBCUs began with the Higher Education Act of 1965. It was passed and defined an HBCU as being “…any historically black college or university that was established prior to 1964, whose principal mission was, and is, the education of black Americans, and that is accredited by a nationally recognized accrediting agency or association determined by the Secretary [of Education] to be a reliable authority as to the quality of training offered or is, according to such an agency or association, making reasonable progress toward accreditation.”

The South established most HBCU colleges after the Civil War. However, some existed prior.

What was the First HBCU?

Richard Humphreys established the first HBCU, Cheyney University of Pennsylvania, in 1837. Humphreys originally named the school the African Institute, which then changed to the Institute for Colored Youth a few months later. He left money to begin a school that would bring higher education opportunities to African Americans.

The first classes at Cheyney University focused on trades and agriculture. Now, the university offers opportunities to Philadelphia inner-city students.

With over 100 HBCU’s in the country, several colleges popped up after 1837. That includes Lincoln University of Pennsylvania in 1854, the first HBCU granting college degrees, the Wilberforce University in 1856, the first college run by African Americans, and Harris-Stowe State University in 1857, which focused on teaching and education courses.

Shaw University in North Carolina would become the first HBCU to come about after the Civil War. The American Missionary Association and the Freedmen’s Bureau founded many other historically black colleges. Even more would come about due to the second Morrill Act in 1890. It required states to give land grants to institutions to admit black students. However, it was only if there wasn’t another local option that didn’t take race into account for admissions.

All HBCUs have an extensive history in the United States as they all had to be founded before 1864. Historically Black Colleges and Universities steep in their own history of laws, civil rights, and the Civil War. Some of the colleges that are considered the best HBCUs include Spelman College in Atlanta, GA, Howard University in Washington, DC, and Hampton University in Hampton, VA.