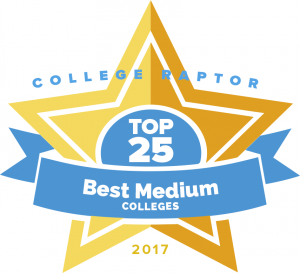 Everyone has their personal preference and comfort level when it comes to college size. Some people prefer the intimacy of a small school where they know everybody while others thrive at large universities where they only know a small portion of the student population. If you find yourself landing somewhere in between, then one of the following colleges may be the place for you! 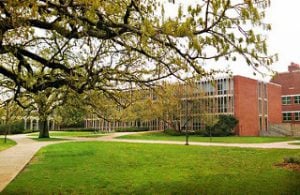 Known as the Knights, Carleton College has a fascinating history. It is named after donor William Carleton, who gave $50,000 to the school in 1871 after its president, James Strong, survived a carriage and train collision while fundraising for the college. The college has an impressive 97% first-year retention rate and a 91% 4-year graduation rate. 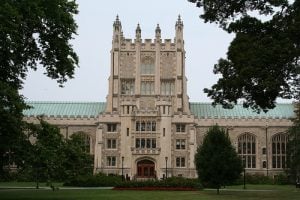 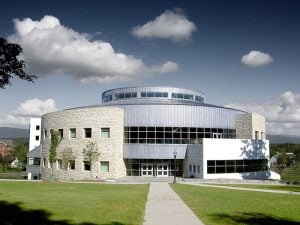 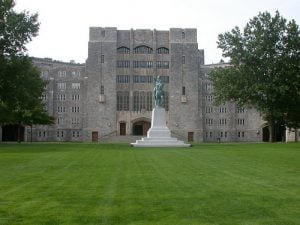 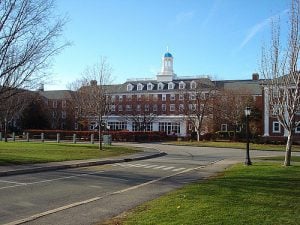 This Doctoral / Research institution has a near equal distribution of undergraduate and graduate students. Of the ten schools within the university, 2 are undergraduate programs the remaining 8 are graduate schools. The ACT and SAT score averages of the incoming freshmen are quite high—30 – 34 for ACT, and 1,356 – 1,492 for the SAT.

20. College of William and Mary 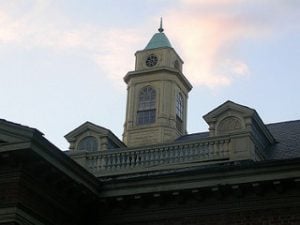 The second oldest institution of higher learning in America, the College of William and Mary was founded by King William III and Queen Mary II. Each year, nearly 15,000 applications are sent in, though only 5,000 or so are accepted, giving the college an acceptance rate of 34%. Business Administration and Management is the most popular major on campus. 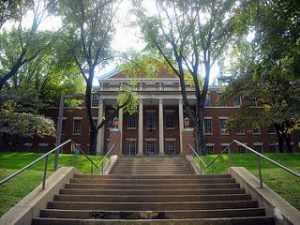 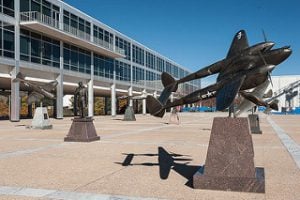 The gyrfalcon is the mascot of this Academy, and their school colors are blue and silver. It is as academic as it is historic—drawing in about a million tourists every year. It has a student-faculty ratio of 8:1 and a 94% first-year retention rate. The most popular major on campus is Business Administration. 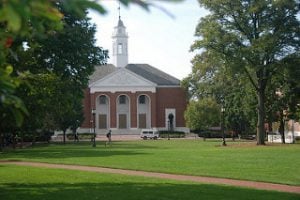 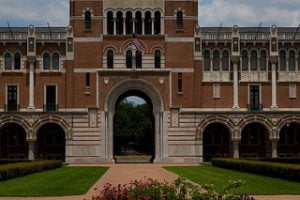 Sporting the colors blue and grey, the students at Rice are nicknamed the Owls, and their mascot is Sammy the Owl. Science and mathematics are highly regarded at this school, the most common majors being: Biochemistry, Psychology, Chemical Engineering, Kinesiology, and Mechanical Engineering. 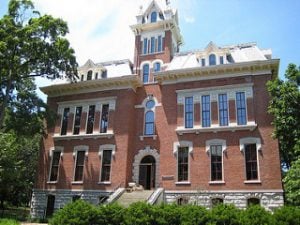 Nicknamed “Vandy”, this school is also a nationally recognized arboretum, with an abundance of trees and shrubs throughout the campus. The two most popular majors are economics and social sciences. The average ACT composite score for incoming first-year students is between 32 and 35, and the average SAT combined score is between 1,424 and 1,572. 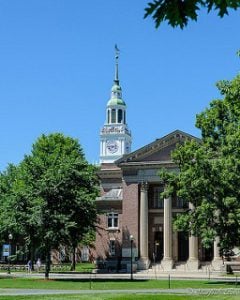 Founded in 1769, Dartmouth is the smallest of all Ivy League schools. Theodore Geisel, also known as Dr. Seuss, was a 1925 graduate of the college and worked for the school’s humor magazine during his years there. 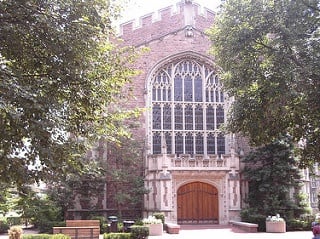 Psychology and Biology are the most popular majors at this university, where incoming ACT composite scores are between 32 and 34, and SAT combined scores are between 14,12 and 1,526. The university offers classes on campus and through distance learning, for both undergraduate and graduate students. 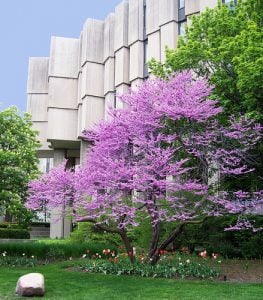 Settled near the city of Chicago, Northwestern University offers more than 120 majors for undergraduate students to choose from. The school is an NCAA Division-I university, with close to 500 student-athletes. 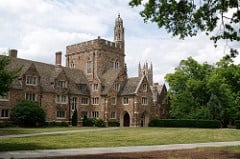 Duke has produced an impressive number of Rhodes, Fulbright, Marshall, Truman, Goldwater, and Udall Scholars. The most popular degrees are public policy analysis and economics, and the university has a first-year retention rate of 97%. 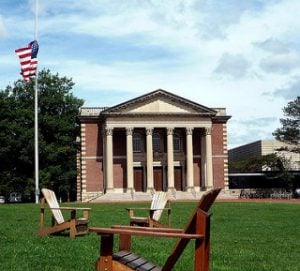 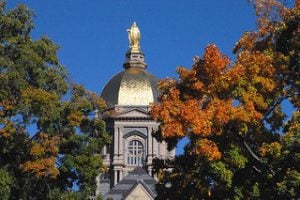 At the University of Notre Dame, students can live in one of 29 single-sex residence halls on campus. The most popular majors are finance and accounting, followed closely by accounting. Condoleezza Rice received her master’s degree in political science from the university in 1975. 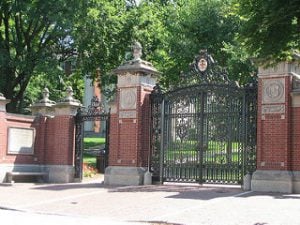 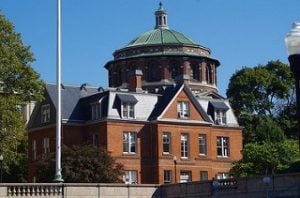 Columbia was founded before the Declaration of Independence was signed, and was the first school to in America to grant an M.D. degree. Columbia has a 6:1 student to faculty rate. Theodore Roosevelt, Franklin Delano Roosevelt, and Ruth Bader Ginsburg are all graduates of Columbia Law. 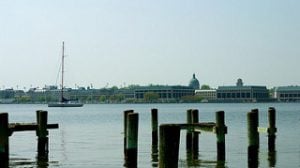 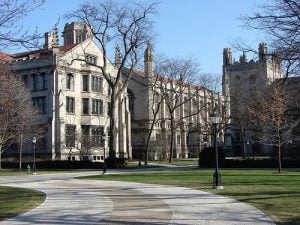 The University of Chicago boasts a 100% first-year retention rate, and a 6:1 student to faculty ratio. Founded by John D. Rockefeller in 1890, UChicago has since given birth to 89 Nobel Prize winners, 5 of whom currently still teach at the institution. 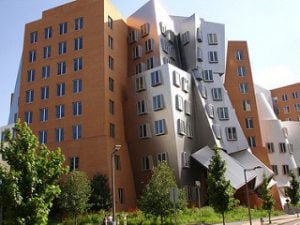 Also known as MIT, the Massachusetts Institute of Technology is well known for its science, technology, and engineering programs as well as economics and management. Alumni are responsible for creating 4.6 million jobs among 30,000 companies. The overall revenue of these companies comes to approximately $1.9 trillion which equates MIT alumni with the 10th largest economy in the world. 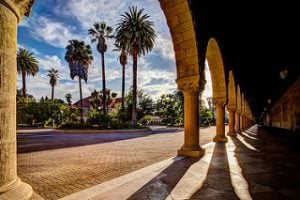 Stanford University has a 4:1 student to faculty ratio and an average ACT score of 33. Of the nearly 17,000 enrolled students, 97% live on central campus which is primarily located in Silicon Valley. Its location fosters an innovative, entrepreneurial mindset and culturally diverse student population. 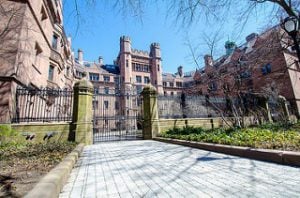