Whether you want to join one or just enjoy listening to the sound, university orchestras are often a wonder to behold. All those private lessons and practicing really pays off once you’re around other people who are similarly focused on music. The great thing is that few schools have orchestras that are purely music/performance major students: Non-music majors are involved to maintain a full, rounded sound, so even if you aren’t going for a music degree, you can still participate. Here are a few schools to look into if you enjoy orchestras. 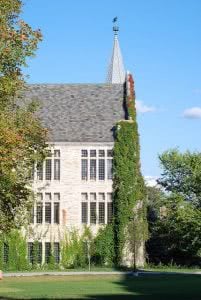 Audition requirements vary by instrument. Most instruments will have to perform at least two pieces, likely from classical composers for your instrument. Scales will also be required for strings. 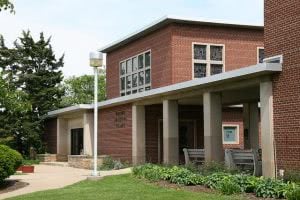 In 2005, Downbeat magazine named the Western Michigan University Symphony Orchestra the “Best Classical University Symphony Orchestra.” Bruce Uchimura has been conducting since 1998 with the WMU Symphony Orchestra. Of the group’s third place ranking in the 2015 American Prize media-based competition, he said, “The ensembles that place or win the American Prize, get a lot of bragging rights.” The group performs year-round, frequently collaborating with the WMU Grand Chorus and Department of Dance, as well as with the school’s opera and musical theatre productions.

Positions are open to all WMU students, although they are largely filled by undergraduate and graduate music major students. Auditions are held each semester. 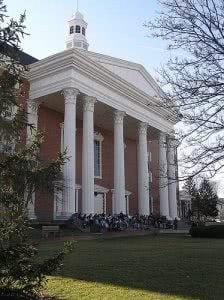 The Wheaton College Symphony Orchestra is completely filled with undergrad students. The year-long class is demanding in way of performances, but it comes with the opportunity to tour across the United States. Like the WMU Symphony Orchestra, the Wheaton musicians have also earned a Third Place ranking in the American Prize. Daniel Sommerville has been conducting the orchestra since 1994. Private study is available for students, with faculty who are involved in many of the ensembles in the Chicago area, including the Chicago Symphony Orchestra.

Auditions are held during the first three days of classes in the fall every year. Auditions require a short excerpt from a solo of your choice as well as an orchestral excerpt provided by the school (varies by instrument). 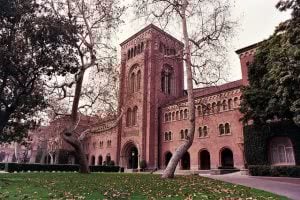 If you’ve ever been interested in hearing or playing new orchestral compositions, then USC Thornton Symphony might be for you. In addition to the standard repertoire, Thornton has a yearly event called New Music for Orchestra, which has so far debuted over 125 compositions from student composers. The current conductor, Carl St. Clair, has collaborated with well-known conductors—like John Williams—and artists, such as cellist Yo-Yo Ma. The Symphony has an intense performance schedule, likely to keep all students involved working hard and continuing to improve themselves.